We never know what is round the ‘Corner!’ 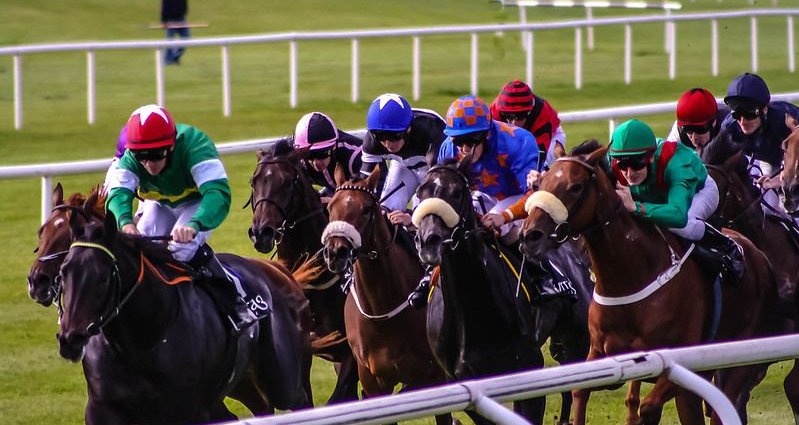 Mutasaabeq, impressive six lengths winner of a class 3 conditions race over seven furlongs of ‘good’ Newmarket ground Tuesday, represents a ‘cert’ for the 2000 Guineas a fortnight on Saturday but ‘won’t run’ according to his trainer Charles Hills’ legendary father, Barry, who retired ten years ago.

Immediately after the Invincible Spirit colt had supplemented his first-up success by making all under Jim Crowley, I telephoned Barry and said, ‘this is a certainty on time for the 2000’ but he was adamant and earnestly believes Mujbar, also owned by Shadwell Stud (formerly recently-deceased Hamdan Al Maktoum), will win the first classic. Not for one moment did he suggest my forecast was wrong. It’s just that Mutasaabeq isn’t among the ante-post field and would need to be supplemented.

As a combination, we certainly hit it off and it wouldn’t come as a surprise if he doesn’t contact ‘Shadwell’ racing managers to have Mutasaabeq installed in the line-up; life is all about time, especially in racing and I’ve proved it, conclusively. Incidentally, the dam of Mutasaabeq is Ghanaati, trained by Hills to win the 2009 One Thousand Guineas on the back of one run as a juvenile. Barry survived ‘critical’ illness for throat cancer at the time and was left with a voice box but his heart is strong!

Although I announced ‘wont run’ news on my little-read Twitter account (for the sake of punters!) I’ll be extremely disappointed if Mutasaabeq doesn’t participate and I’ll obviously keep this column posted. We’re trying to get a bet at decent odds ante-post ‘with a run’ but I’m not holding my breath!

Earlier this week mention was made of the only turf course without a watering system; lo and behold Bath stages a seven-race card today and, on a genuine ‘good to firm’ surface, ‘Shadwell’ should be favourably represented by superbly-bred Tasfeeq in an intriguing five-runner Maiden Stakes over a mile. Is there danger?

Thrice-raced 76-rated Mummy’s Boy is consistent and Tacitus shaped well first-up but neither is capable of preventing Tasfeeq from retrieving last time losses on my time-handicap, which on Wednesday pinpointed a smashing 10/1 double Delta Bay (6/4) and Ransom at 5/2, an incredible starting price for Sir Michael Stoute’s charge.

Bumpers have become profitable with so many moderate/useless runners and Cobbs Corner should go close in the concluding NH flat race over fourteen furlongs of ‘good to firm’ ground at Fontwell, a ‘favourite’ track without doubt.

Earlier Mrs Hyde is our ‘anchor’ at Ayr and massively fancied to enhance Brian Hughes desperate attempt to retain his jockeys’ title but Harry Skelton is my choice.

2021-04-15
Previous Post: UK’s most searched small towns and villages
Next Post: Minister for Health calls meeting with deputy CMO ‘most positive in a long time’