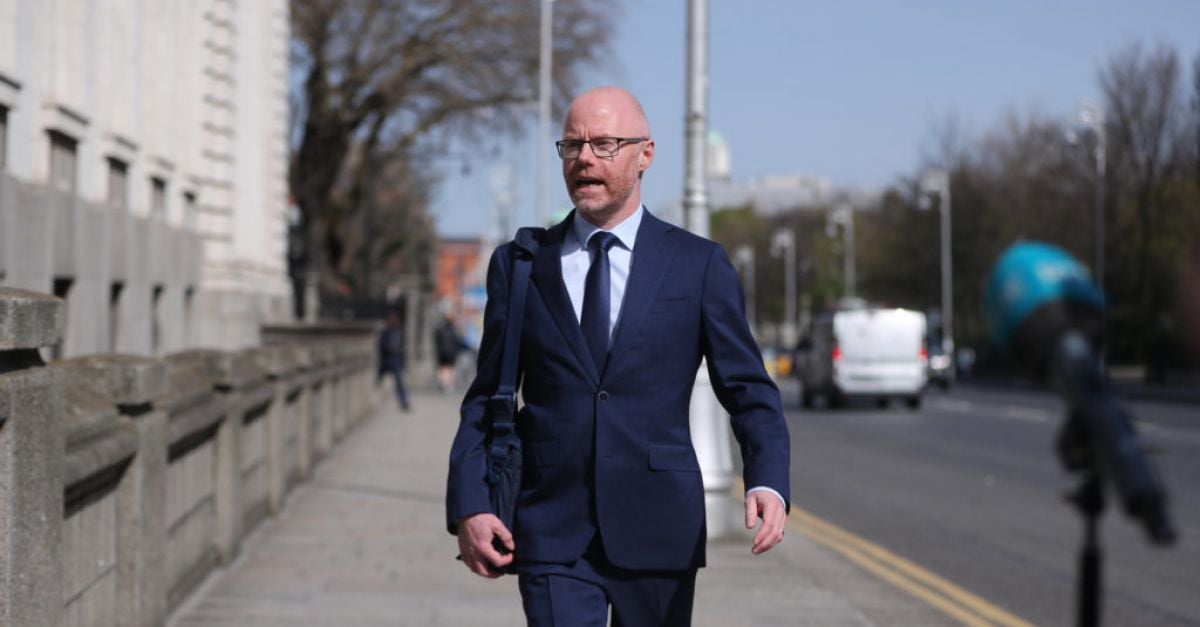 The Minister for Health Stephen Donnelly has described a meeting with deputy chief medical officer Dr Ronan Glynn on Thursday as the “most positive” post-Nphet briefing “in a long time”.

In a tweet on Thursday evening, Mr Donnelly said Ireland is making strong progress, thanks to “a huge effort by household right across the country”.

While cautioning that there is “still a good deal of risk”, the Minister highlighted Ireland’s 10 per cent reduction in the national five-day case average in the last week, and a 13 per cent decrease in the 14-day incidence rate per 100,000 as two signs of the country’s improving situation.

Just finished up the most positive post-NPHET briefing with @ronan_glynn we’ve had in a long time.

Thanks to a huge effort by households right across the country we’re making strong progress. While there’s still a good deal of risk, we’re doing well. Some highlights: (1/4)

In Nphet’s weekly briefing, Professor Phillip Nolan said there are now clear signs that Covid infections are dropping, pointing to decreasing cases among healthcare workers, which he attributed to the widespread rollout of Covid-19 vaccines among the cohort.

Dr Glynn also confirmed that as of 8am on Thursday there were 184 patients with the virus in hospital, the lowest number since October 9th. Of that figure, 51 people were being treated in intensive care units.

No new Covid-19 outbreaks were identified in nursing homes so far this week or last week, and the reproductive rate is now estimated to be between 0.7-1.

2021-04-15
Previous Post: We never know what is round the ‘Corner!’
Next Post: COVID vaccine weekly: safety concerns and reactions in the west dent confidence worldwide