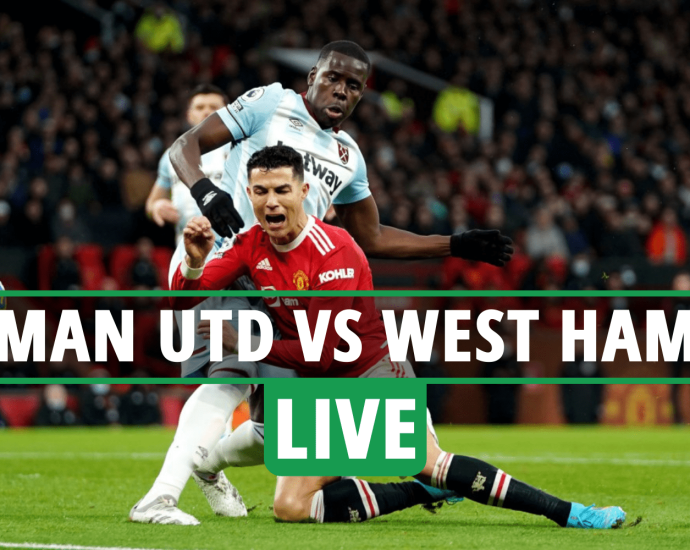 Man Utd 0-0 West Ham – opportunity wasted! 86. Jarrod Bowen delivered a sublime cross from the right-hand side perfect for Tomas Soucek to attack just outside the six-yard-box. If David Moyes had his money on anybody in the team to score a header from there, it would have been END_OF_DOCUMENT_TOKEN_TO_BE_REPLACED 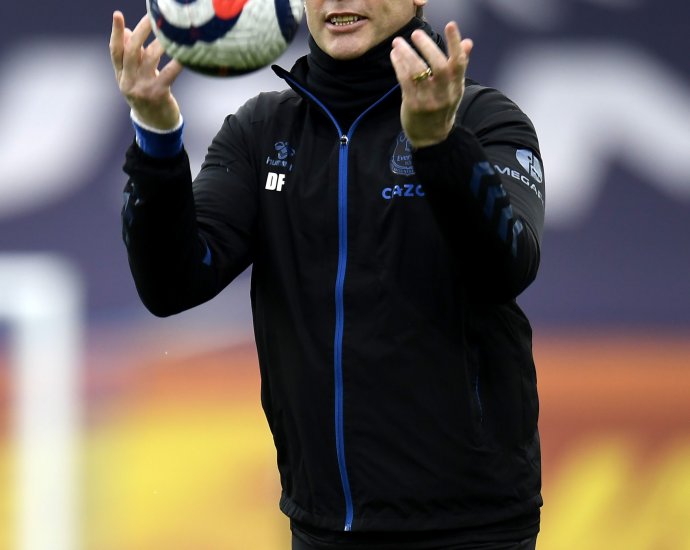 DUNCAN FERGUSON reportedly treated Everton supporters to a free pint ahead of his second stint as caretaker boss. The legendary former Toffees striker, 50, has temporarily taken charge of his beloved club and takes on Aston Villa this lunchtime. 2 Duncan Ferguson got the round in for fans ahead of END_OF_DOCUMENT_TOKEN_TO_BE_REPLACED 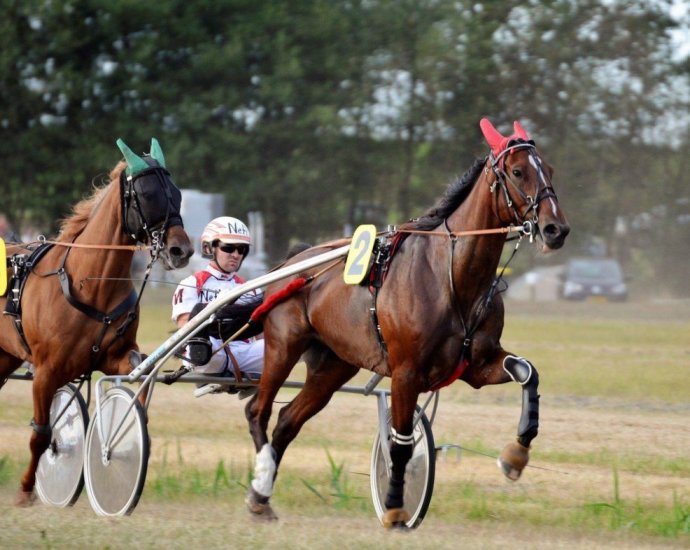 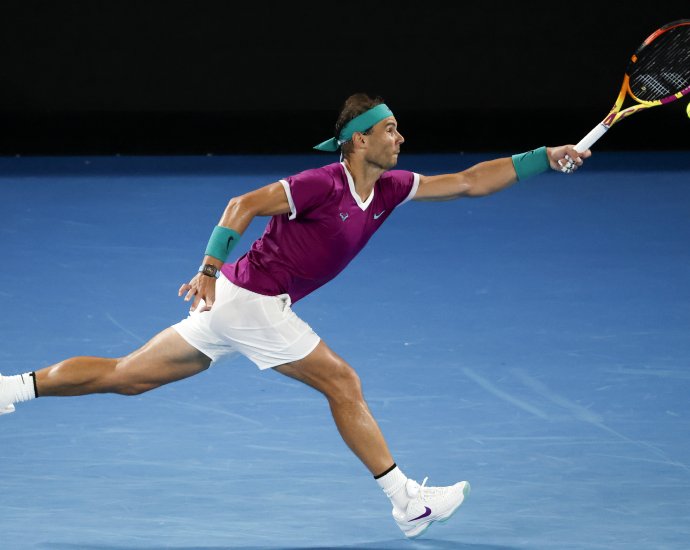 RAFAEL NADAL is back in action today as he looks to capitalise on Novak Djokovic’s absence to win a first Australian Open since 2009. Djokovic was deported from the country and has also had his participation at Roland Garros thrown into doubt. Spaniard Nadal takes on Olympic silver medallist Karen END_OF_DOCUMENT_TOKEN_TO_BE_REPLACED 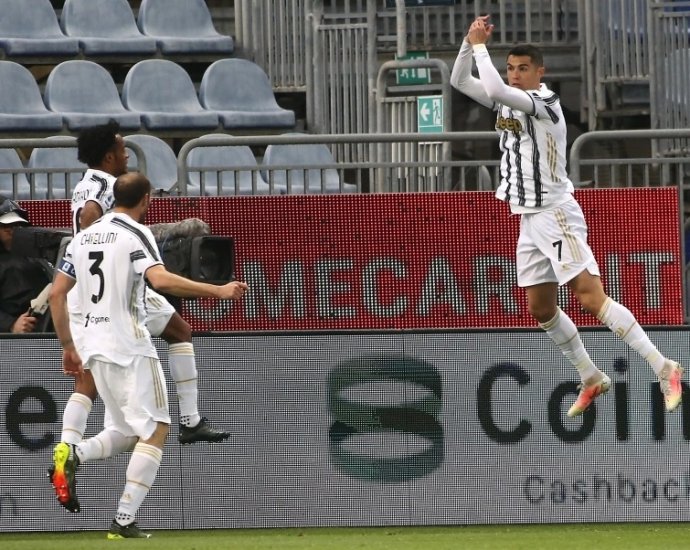 CRISTIANO RONALDO just keeps on delivering the goods for Man Utd. Since returning to the Premier League this summer, Ronaldo has bailed his side out a number of times with some crucial goals. Ronaldo in full flight during his time at Juventus The 36-year-old looks set to smash through the END_OF_DOCUMENT_TOKEN_TO_BE_REPLACED 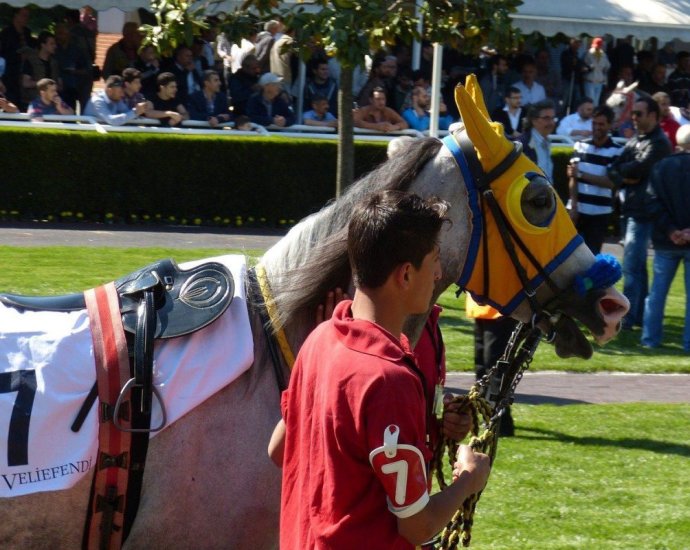 Dion Baker achieved a time-handicap debut mark over a similar distance three months ago which wins the seven furlongs Novice Stakes on Newcastle tapeta today nine times out of ten; trainer Kevin Ryan apparently has the Ribchester gelding in grand form according to reports and has booked experienced Northern-based Paul END_OF_DOCUMENT_TOKEN_TO_BE_REPLACED 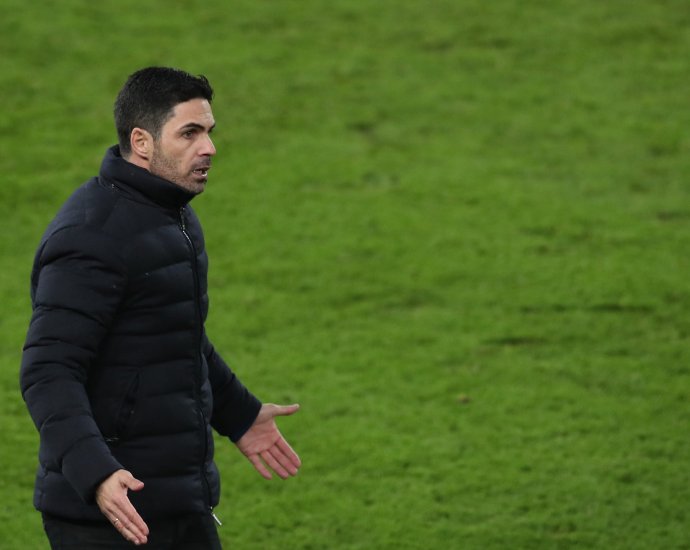 ARSENAL are pressing ahead with an attempted loan deal for Juventus midfielder Arthur Melo – in spite of Thomas Partey’s early return from the African Cup of Nations. Manager Mikel Arteta wants to boost his depleted squad after loaning out Ainsley Maitland-Niles, Pablo Mari and Folarin Balogun this month while END_OF_DOCUMENT_TOKEN_TO_BE_REPLACED 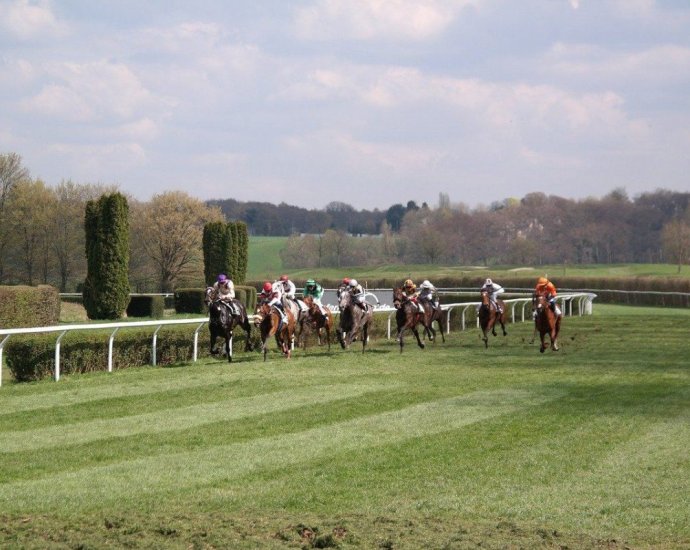 Olympic Eagle represents a Clive Cox-trained ‘special’ tonight in an eight-runner Novice Stakes over six furlongs of Southwell tapeta which has drawn criticism since replacing the thirty-two year old Fibresand recently; is it unfounded? I’ve been at the cutting edge of all-weather racing in England since its introduction in 1989 END_OF_DOCUMENT_TOKEN_TO_BE_REPLACED 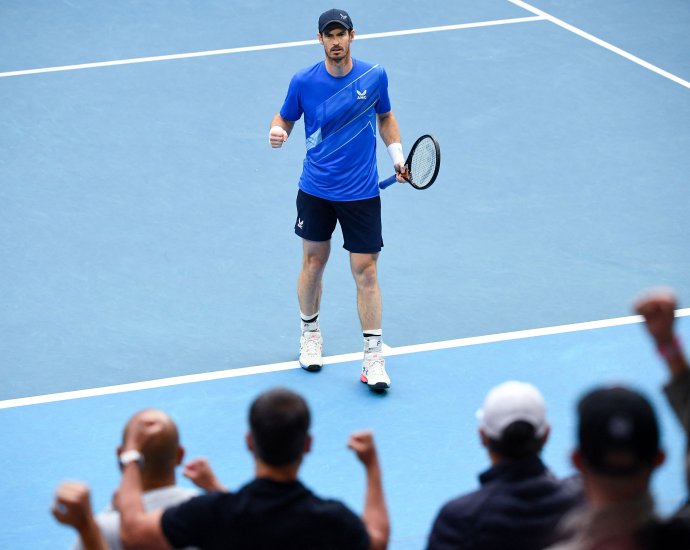 Brit pack If you weren’t with me earlier, you’d have missed Andy Murray’s epic five-set victory over 21 seed Nikoloz Basilashvili on John Cain Arena. Andy was on court for 3hrs 52mins in the kind of victory he’s had so many times over the years, especially on his way to END_OF_DOCUMENT_TOKEN_TO_BE_REPLACED