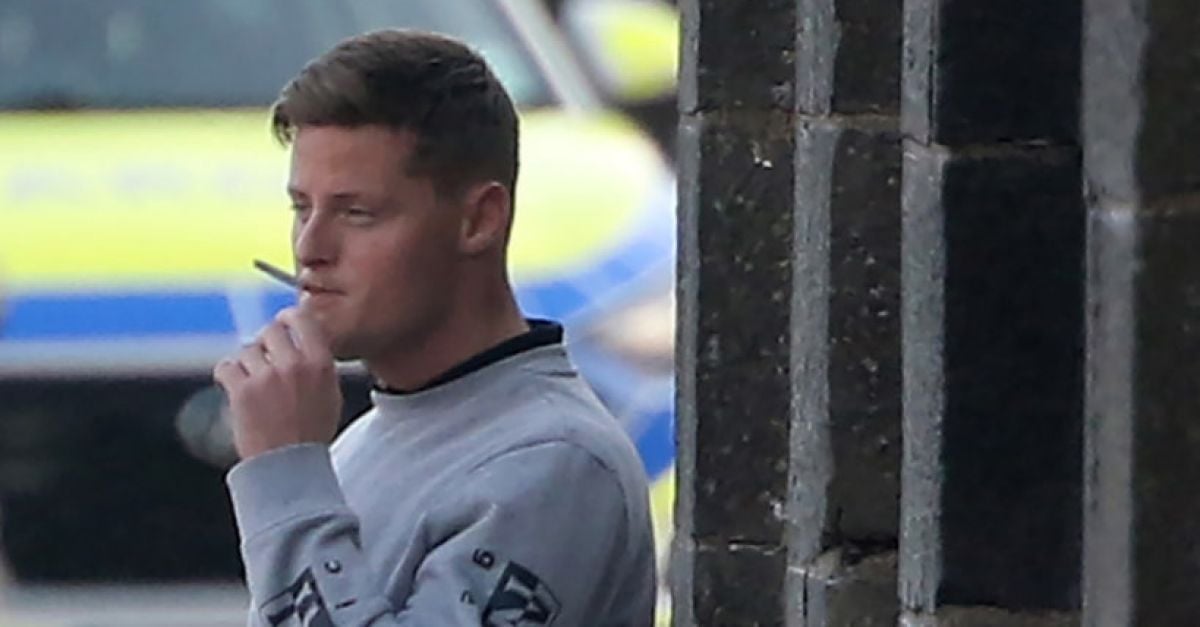 A man charged with causing criminal damage to a caravan and to a car in Rathkeale, Co Limerick, has been granted bail after his mother provided an independent €5,000 cash surety at Limerick District Court.

Mr Sheridan was charged with two counts of causing criminal damage to a caravan and a car at Fairhill, Rathkeale, contrary to Section 2 (1) of the Criminal Damage Act 1991.

Gardaí allege these acts of criminal damage were carried out by Mr Sheridan on November 18th this year.

Evidence of the arrest, charge and caution by gardaí was handed into the court by certificate and not disclosed.

The court heard gardaí had agreed to Mr Sheridan being granted bail on his own bond of €100 which did not have to be lodged in court, provided he surrendered his passport, not apply for new travel documents, reside at an agreed address and sign on three times a week at a garda station.

Mr Sheridan’s solicitor, Charles J O’Connor, of Newmarket, Co Cork, told the court his client had already surrendered his passport to gardaí and that he agreed to also not have any contact with any witnesses in the case.

The accused’s mother, Helen Sheridan, told the court she had agreed to go forward as independent surety and lodged €5,000 cash, which was approved by the court.

Mr Sheridan was remanded on bail to appear before Newcastle West District Court for directions from the Director of Public Prosecutions on January 19th, 2023.

2022-12-23
Previous Post: Jim Cramer’s Investing Club meeting Friday: Fed strategy, Club mantra, buying opportunities
Next Post: Twixmas movies: From Avatar to Bones and All, the best films to see at the cinema over the Christmas break