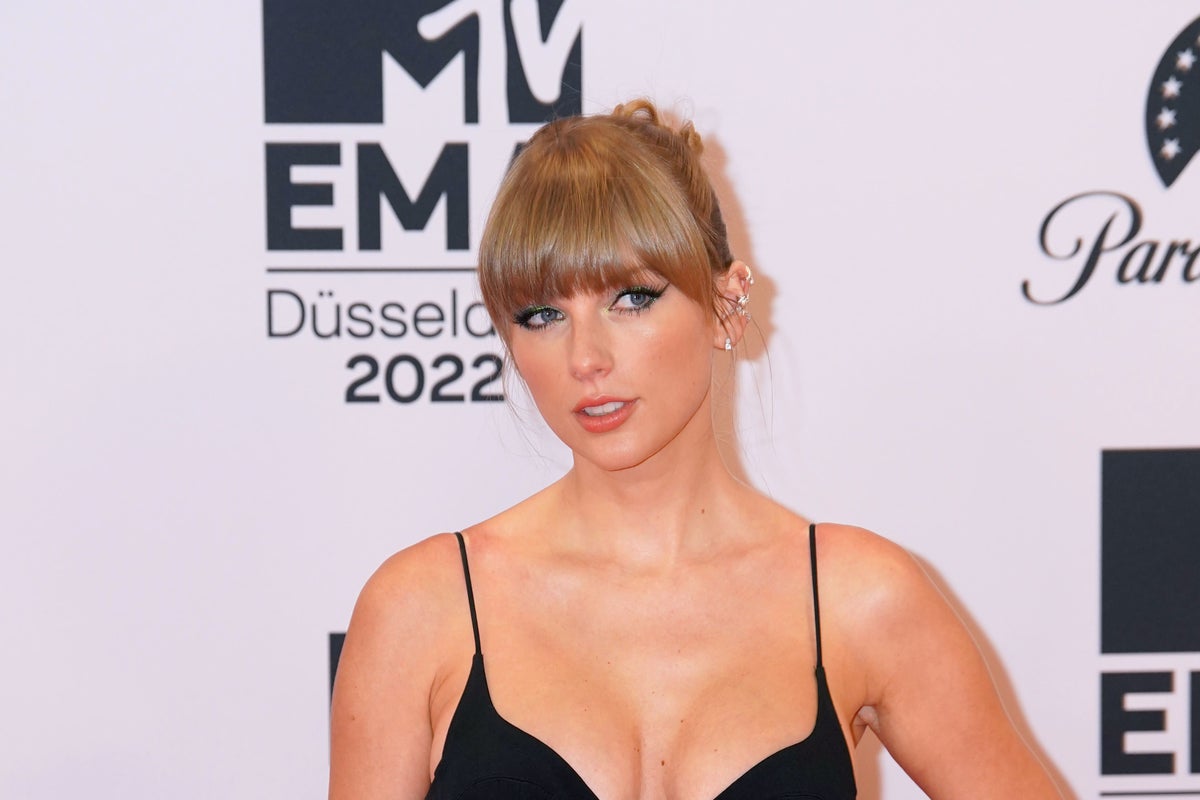 The pop superstar, 32, was nominated for Carolina, which was produced with Aaron Dessner of The National for the film Where the Crawdads Sing, released in July.

This is her fourth nomination after 2019’s Beautiful Ghosts from the film Cats, 2013’s Sweeter than Fiction from One Chance and 2011’s Safe & Sound from The Hunger Games.

It comes after her recent tenth studio album Midnights broke a string of records, including becoming Spotify’s most streamed album in a single day.

The film’s director, Ryan Coogler, previously told the PA news agency she had been “very clear” her attachment to the project had been in honour of its late star Chadwick Boseman.

Lady Gaga, 36, previously won the award for best original song in 2018 for Shallow, from the remake of A Star Is Born co-starring her and Bradley Cooper.

She will be hoping to secure a third gong for Hold My Hand, the lead single from the soundtrack to the Top Gun sequel, Maverick.

The track was co-written and produced by BloodPop with additional production from Benjamin Rice.

Maverick sees Hollywood star Tom Cruise reprise the role of US naval aviator Pete Mitchell and was released 36 years after the 1986 original.

Other nominees include Naatu Naatu, from the film RRR and Ciao Papa, from Guillermo del Toro’s Pinocchio.

The 2023 nominations were announced by father-daughter comedy duo George and Mayan Lopez live from the Beverly Hilton Hotel in Los Angeles on Monday.

The Golden Globes ceremony is due to take place on Tuesday January 10.