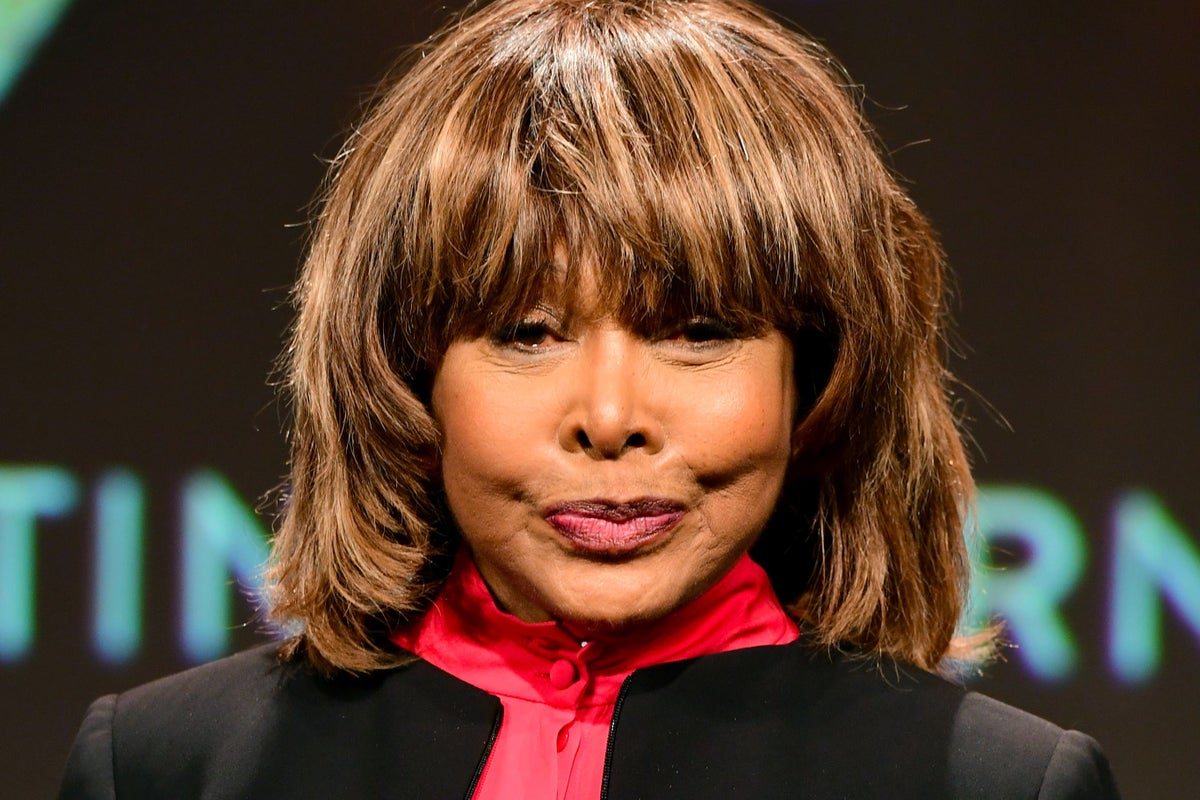 ina Turner has paid tribute to her “beloved son” Ronnie Turner, who has died at the age of 62.

Ronnie Turner died on Thursday December 8, after reportedly suffering from past health issues.

He enjoyed a career as a musician, playing with the group Manufactured Funk, and also took a role in the 1993 film What’s Love Got To Do With It, a biopic about his mother.

On Friday Tina Turner posted a black and white photo to Instagram in tribute to her son.

“Ronnie, you left the world far too early. In sorrow I close my eyes and think of you, my beloved son,” the Proud Mary singer captioned the photo.

Ronnie Turner was the singer’s son with ex-husband Ike Turner.

Her eldest son Craig Turner, who she shared with musician Raymond Hill, died by suicide in 2018.

2022-12-10
Previous Post: Covid and flu hospitalizations increase as holidays approach, while RSV retreats in some states
Next Post: Ukraine war: why the Kinburn spit is of vital military significance and opens up the recapture of Crimea