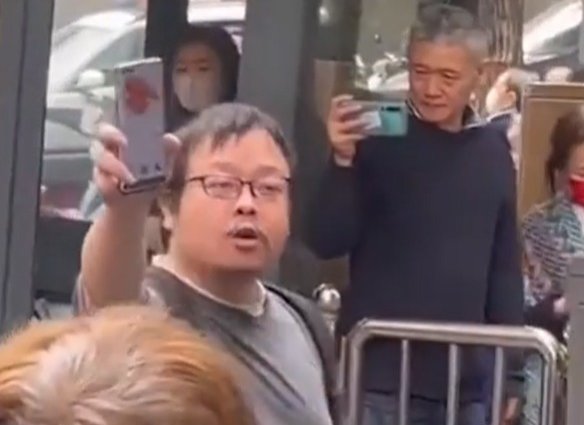 THIS is the dramatic moment a Chinese man is arrested for staging a lone anti-lockdown protest before being freed by an angry crowd.

Footage shows the man- who was dubbed as “local Superman” delivering a speech protesting the country’s strict zero Covid policy.

The protester was arrested in Chongqing city[/caption]

The local hero was finally freed by an angry crowd[/caption]

The fed-up protester can be seen shouting at China‘s Chongqing city in the Sichuan Province while a crowd is listening and filming.

He reportedly can be heard screaming “Give me freedom or give me death!”.

The man who has been branded a local hero continues by blasting Xi-Jinping‘s ruthless zero Covid policy.

The man can be seen being forcibly dragged away by police only to be freed with the help of a furious mob moments later. 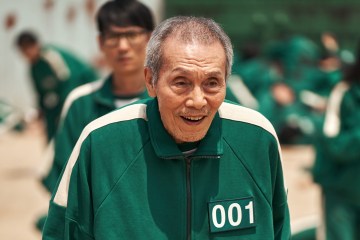 Authorities are trying to restrain the protesters who eventually help the man to be released from the cops’ grip.

The video cuts down as the man walks away and the crowd is cheering.

The brave protester was able to return home alongside his parents and has not been charged, according to local reports.

It comes after 400 million people in China have been plunged into lockdown following reports of record-high infections- nearly three years after the pandemic first broke out in Wuhan.

Schools, restaurants, gyms, beauty salons, and other facilities have been closed this week.

Meanwhile, other cities including Shanghai, Guangzhou and Chongqing have tightened Covid restrictions as cases have climbed.

Earlier today hundreds of workers at the world’s biggest iPhone factory in Zhengzhou, clashed with police in riots that broke out at the plant.

Protesters in hazmat suits were seen attacking officers in shocking scenes outside the factory.

The riots were sparked following the reintroduction of strict Covid rules at the plant.

The lone protester was able to leave[/caption]

2022-11-25
Previous Post: The best free exhibitions in London right now: culture at no cost
Next Post: Georgia’s runoff election: why the result is so important to Biden and Trump