How faith fluency can be an answer to misinformation and intolerance 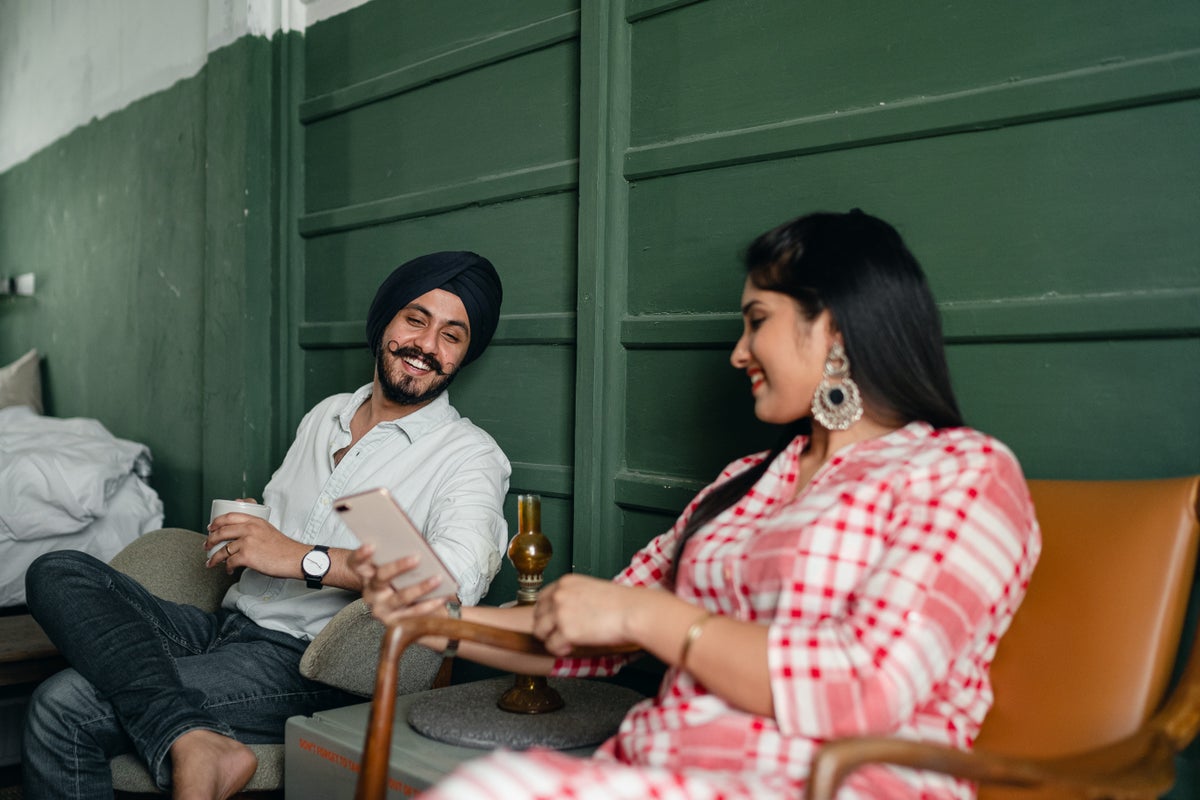 ver the past year, attacks against writers, on buses and in public squares around the world have again put freedom of speech, faith and violence at the forefront of the news cycle. While these attacks were unexpected, they are hardly surprising: these incidents are just another example of the consequences of intolerance and media that seeks to inflame rather than inform.

What happens when society allows hate to spill over into popular culture? Unfortunately, we see the answer almost daily. And even in a day when people value diversity and inclusion, religiously motivated attacks are everyday occurrences around the world. Polarisation is largely to blame, but behind polarisation lies a more elusive culprit: misinformation and disinformation unchecked on social media.

Why does social media reward misinformation?

The structure of traditional social media platforms rewards content that promotes discussion. That is one of its best qualities. But what about the reward for conflict or unchecked controversy?

Some platforms reward only discord and have even found ways to monetise misinformation, making a generation of young adults see the world through a biased lens and experience it at the hands of algorithms. Sometimes this can be attributed to the system or platform itself; in other cases, it is the craft of those who manipulate these channels. In some parts of the world where traditional journalism has become (or has always been) limited, the proliferation of hate speech and misinformation online has turned differences into a powder keg of conflict.

It’s worth watching how this plays out in places where different religious groups share geographies. The focus of a recent International Religious Freedom Summit panel, new research shows just how important the combination of religious and press freedoms are to political stability.

Religion is an integral part of social identity. While some statistics like to focus only on the relative decline of membership in institutional religions, we live in a world that identifies with faith. 80 per cent of the world’s population identifies as part of a faith group, and these groups are a driving force behind community progress. Many of the tenets of faith groups overlap, with virtues such as love, discipline and respect uniting us endlessly more than they divide us.

Yet, when distorted through the lens of misinformation, the cultural differences between how we manifest these virtues can metastasise into incidents of violence and, when not addressed, instability.

To combat the threat of hate speech and misinformation, we need a public square where people from different cultures and belief systems can come together to understand one another and address common challenges. In today’s online environment, creating that public square requires a sustainable internet environment that incentivises integrity and promotes quality journalism and trustworthy information over quick clicks and misinformation.

This is no simple task: it requires behavioural changes and a shift in our approach to journalism. While traditional social media platforms reward polemic, outrage and abuse, we must gamify decency if we are to rediscover integrity and morality online. There are examples of innovators leveraging technology to find a better path. Emerging social media companies are seeking to do just that: Pixstory’s approach incentivises truth, expertise and equity on its platform, rewarding integrity through higher visibility on the platform.

The role of journalism in achieving faith fluency

But this approach is only part of the solution. Journalism, and its relationship with faith communities, is also a crucial element. Media is essential to resilient societies and retains untapped potential to partner with religious and interfaith groups.

By engaging with and reporting on these groups in an open and professional manner, journalists can promote better understanding of our differences, and better yet, what we share as a society – some call it faith fluency. We call it common sense, and a civilised way to engage with this part of civil society. The media can create unmatched exposure to the cultures that shape us and mend the divisions that have led to stereotypes, misinformation, and hate.

Faith communities, for their part, must also seek out journalists to share their stories. Research from the Faith and Media Initiative has found that coverage of faith is often rooted in extremism and controversy because these are the stories that generate clicks, but journalists want to get it right. However, they cannot do so in a vacuum, and they certainly cannot without sources. If faith groups join reporters in the public square, they will help ensure coverage is more accurate and promote cross-cultural understanding.

Combined with a sustainable internet, journalism that promotes better understanding of faith can be rewarded with engagement online, and this symbiosis has the potential to halt the acceleration of instability around the world. Society has access to more information than ever before, but it also has a responsibility to escape the coward’s palace of online misinformation and hate.

By coming back together in a public square built on integrity, truth and storytelling, we can find the open-mindedness that, according to some, is the sibling of peace.

2022-11-22
Previous Post: How Made.com went from a pandemic-era business superstar to a failed company in just 18 months
Next Post: UK-France migration deal: how does Brexit factor into the plan to stop small boats?