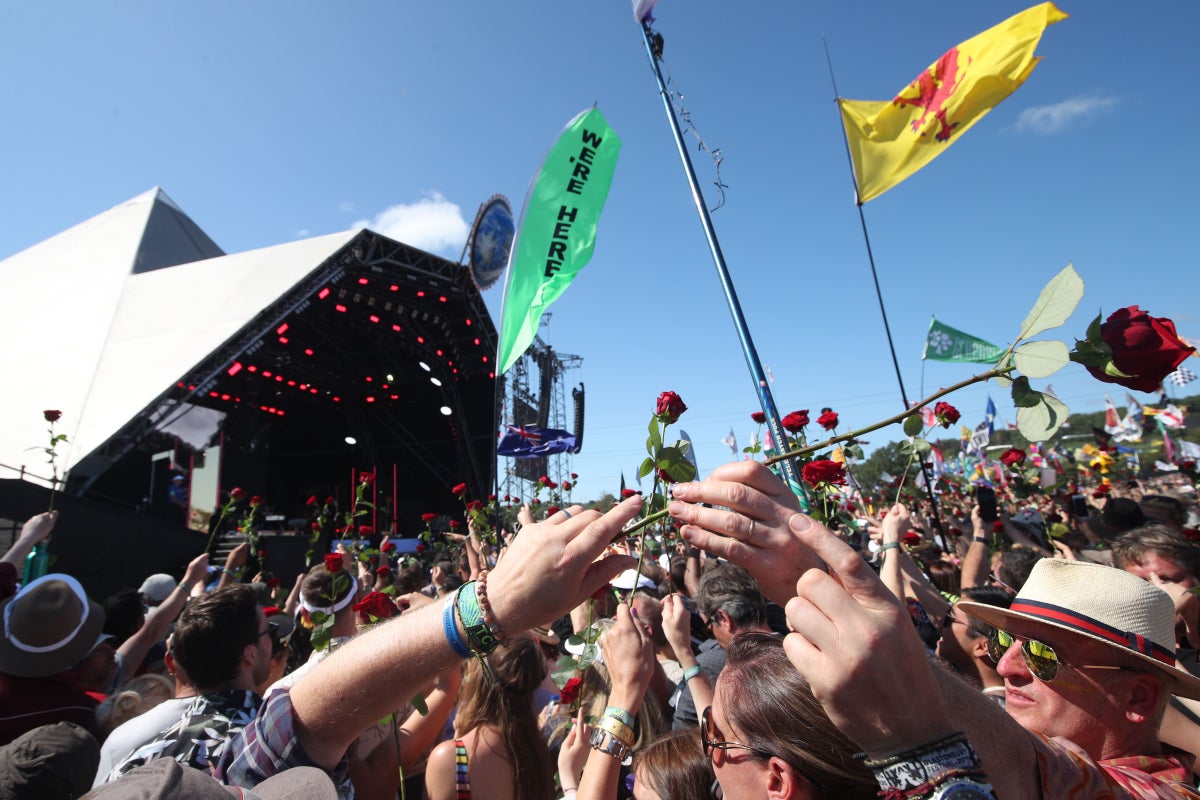 eneral tickets for next year’s Glastonbury Festival took more than an hour to sell out after the site experienced a “technical problem”.

The second release of tickets went on sale at 9am on Sunday but many fans reported the site repeatedly crashing at different stages of the booking process.

The festival tickets typically sell out in around half an hour, with coach tickets, which include transport to the Worthy Farm venue in Somerset, selling out by 6.23pm after going on sale at 6pm last Thursday.

Glastonbury’s official account posted at 10.03am on Sunday: “Tickets for Glastonbury 2023 have now Sold Out.

“Thank you to everyone who bought one and we’re sorry to those of you who missed out, on a morning when demand far exceeded supply. There will be a resale of any cancelled or returned tickets in spring 2023.”

Earlier on Sunday morning, at 9.49am, See Tickets, the ticket company running sales for Glastonbury, asked fans to “bear with us” as it was “working on a technical problem”.

Some fans on Twitter reported that the website would not initially load for them for a long period with others saying they were booted off the booking site at different points, including the final payment point.

Following the festival selling out, Glastonbury organiser Emily Eavis wrote on Twitter: “Although we are thrilled that so many of you want to come to next year’s Glastonbury, we’re sorry that a huge number of people missed out on a ticket this morning – because demanded far outstripped supply.

“Thank you for everyone who tried to buy a ticket. Your loyalty to this festival is deeply appreciated.

“There will be a ticket resale in spring 2023, so if you didn’t get one, please do try again then.”

In 2019, the festival announced that all the general tickets for what was supposed to be the 2020 event were bought within 34 minutes.

The festival finally celebrated its 50th year this summer after the coronavirus pandemic forced organisers to cancel twice.

Tickets for the 2023 festival cost £335 plus a £5 booking fee for standard tickets, with £50 as a deposit and the balance due by the first week of April.

This year’s event held in June cost £280 plus a £5 booking fee following a £15 increase after the original 2020 date was cancelled.

The line-up has yet to be revealed but Roxy Music have been rumoured to be filling the Sunday teatime legends slot.

2022-11-06
Previous Post: Watch Podolski score from inside OWN HALF as fans laud ‘best left foot ever’
Next Post: At COP27, climate ‘loss and damage’ funding makes it to the table