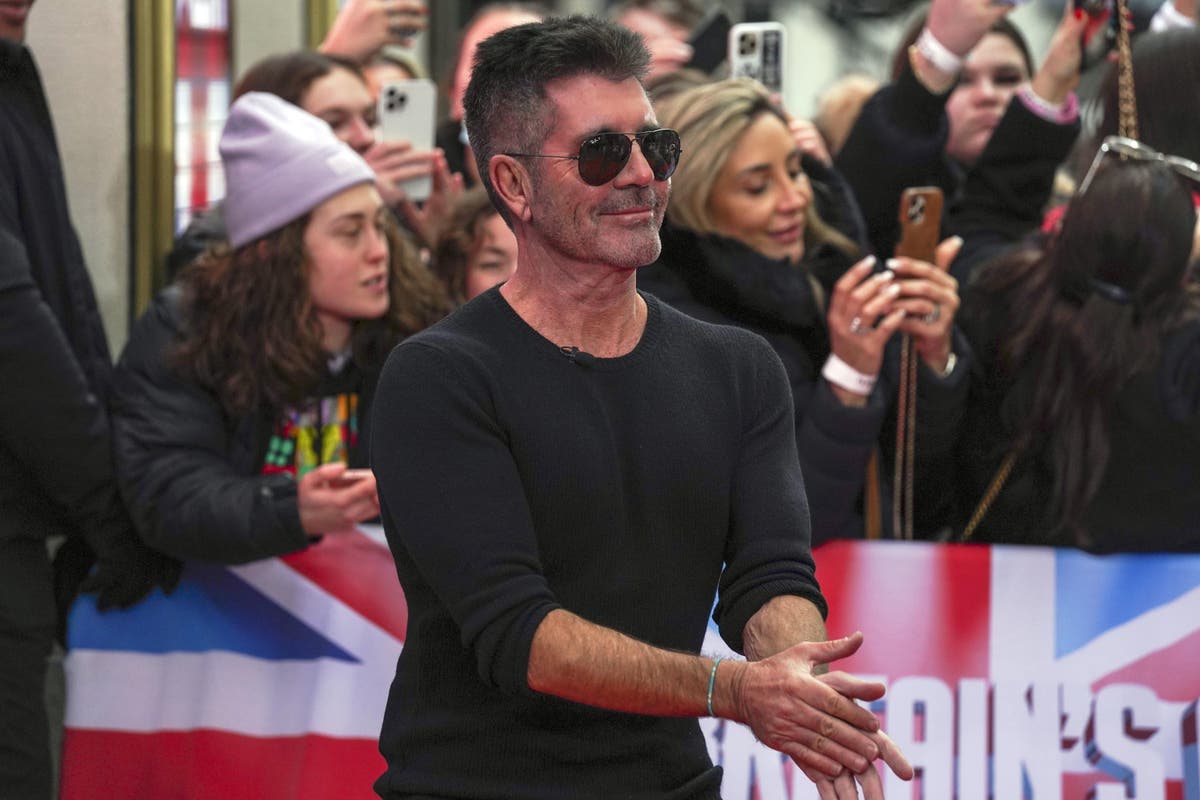 imon Cowell has admitted to being “really unhappy” and working too much until his son was born eight years ago.

The music mogul and TV personality behind Britain’s Got Talent and The X-Factor said he was “obsessed” with his work prior to the arrival of Eric, his son with fiancee Lauren Silverman.

I was really unhappy. But now Eric is around, I don’t work through the night anymore

“I got to that point where everything was about, ‘If you’re not rating against this then you’re a failure’ and I stopped enjoying what I was doing and I was miserable the whole time.

“I was obsessed with beating the competition. I took it to a ridiculous level and I would get really down about that stuff, to the point I was depressed.”

Cowell said his drive for work would force him to come up with “ridiculous ideas like the six-chair challenge” for The X-Factor, which ended in December 2018.

“Should we have ended the show sooner? Maybe. We could have done, yeah,” he said in the newspaper.

“That last year was very much an ego driven thing. We had to be better than everyone else, but I didn’t enjoy it.

“I was really unhappy. But now Eric is around, I don’t work through the night anymore.

“If he hadn’t come along, God knows what would have happened.”

Cowell has previously said being “terrified” of burn-out from running his production company forced him to put his health first and spend more time with eight-year-old Eric.

A consequence of reducing his workload was that he was able to spend more time with his son, picking him up from school and having dinner with him every night.

More family time also resulted from two significant electric bike injuries in recent years, including one in August 2020 in which he broke his back.

His most recent comments come after his latest project launched on Wednesday.

StemDrop grants TikTok creators worldwide access to exclusive music “stems”, inviting them to produce their own versions of a brand-new song written by prolific hitmakers.

The project, led by Swedish record producer Max Martin and backed by Cowell and Syco Entertainment along with Universal Music Group, has been described by Universal chairman and chief executive Sir Lucian Grainge as inviting “a new evolution of musical collaboration, curation and artist discovery”.