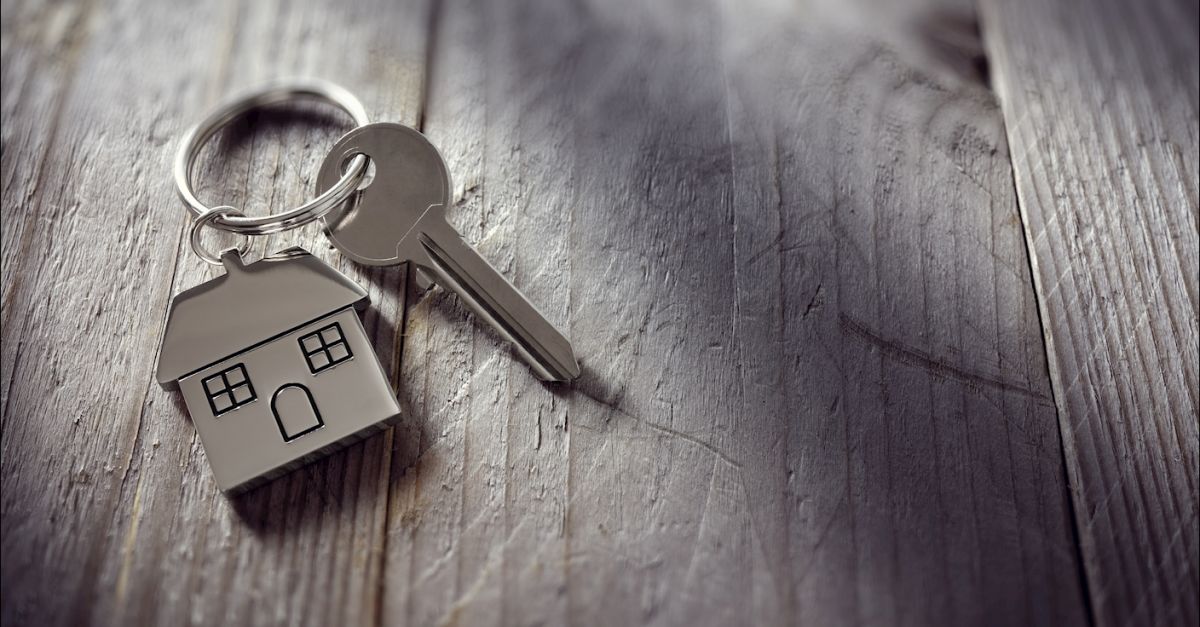 The Economic and Social Research Institute (ESRI) said these rising rents have led to a substantial decline in the affordability of housing for young and low-income private renters.

However, “broad-based income growth” over the course of the Covid-19 pandemic has brought income inequality to a record low, with the Gini coefficient – a common measure of income inequality – now about one fifth below its 1987-high or pre-financial crisis 2006-peak.

These are among the key findings of a new ESRI report published on Friday as part of an ongoing programme of research funded by the Community Foundation for Ireland.

The ESRI found that the share of the population who are at risk of poverty when housing costs are considered was 15.6 per cent in 2021, showing a substantial decline in recent years.

Researchers believe “patterns of housing tenure” and mortgage interest rates are behind the decline in income poverty and inequality, noting: “Most of the population live in owner-occupied accommodation, with just 12 per cent of even the lowest income fifth living in the unsupported private rental sector.

“Historically low interest rates and the expansion of the supported rental sector have therefore acted to insulate most lower-income households from rapidly rising rents.”

Despite the reduction in people consider to be at risk of poverty, the ESRI said there remains a large group who report being “materially deprived”. Of 695,000 experiencing material depravation, 69 per cent were estimated to not be able to afford two of a list of 11 essential items, such as food, electricity and heating.

Barra Roantree, an economist at the ESRI and an author of the report, said: “Addressing the challenges of housing affordability highlighted in our report will require a sustained increase in supply, particularly of social and cost rental housing.

“Until that is achieved, and despite the large costs involved, supports like HAP will continue to play a key role.

“Given this, more regular review of the income and rent limits governing the scheme will be needed if the exposure of more households to unaffordable housing costs is to be avoided.”

Michelle Barrett, another author of the report, said: “Our report finds that the way poverty is officially measured potentially excludes many individuals in households affected by a disability.

“This is because it does not account for the substantial extra costs of living faced by this group, and suggests that there may be a case for revisiting the way the income-related component of the official poverty indicator is measured.”

Paul Redmond, an economist at the ESRI and another author of the report, said: “In-work poverty is an area of concern as it is linked to lower wellbeing and social exclusion.

“This was particularly prevalent among supported renters and lone parents. The working poor were also disproportionately reliant on someone earning the minimum wage.

“However, increasing the minimum wage will have a limited impact on overall poverty reduction, as most people at risk of poverty do not work. This highlights the need for other policies to tackle poverty, such as affordable, quality childcare to allow full-time work by at least one adult in a household.”

Denise Charlton, chief executive of the Community Foundation for Ireland – who funded this research, said: “Despite the progress in reducing income inequality, this report highlights significant challenges in relation to poverty, something the 5,000 voluntary, community and charitable partners of The Community Foundation for Ireland respond to each day.

“The identification of key at risk groups like renters, people with disabilities, lone parents as well as the ‘working poor’ will help inform that work.”

2022-10-28
Previous Post: Andrew Tate: how the ‘manosphere’ influencer is selling extreme masculinity to young men
Next Post: What is the difference between a populist and a dictator? The ancient Greeks have answers