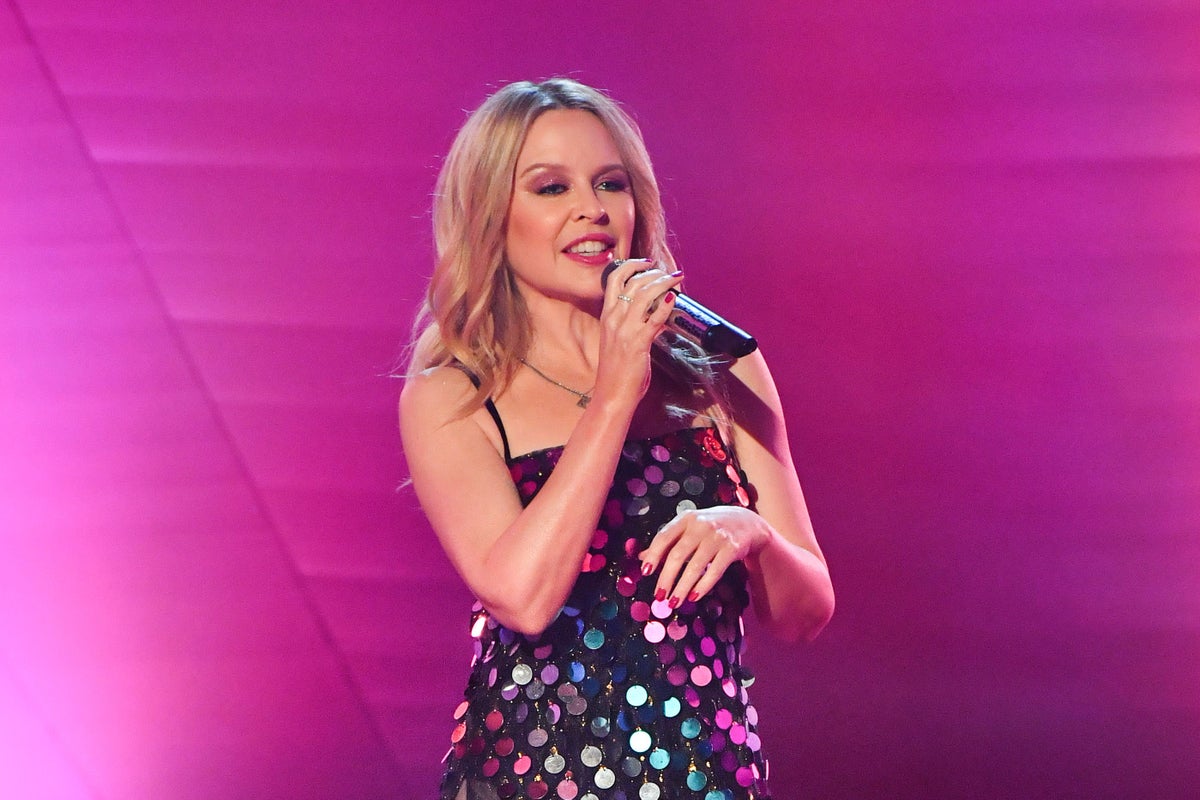 ylie Minogue said it is always a challenge to “find that next sound” after 30 years of hit albums but she is “ready for new music” in her life.

The pop star, 54, said she has been working on her next album for “a few months” which she is focused on “for the rest of the year”.

Minogue, whose winemaking business is launching its first zero percent sparkling rose, said it was joyful to be back in the studio making music following the pandemic.

“I can’t reveal what the sound is yet, but it is all super exciting,” she told the PA news agency.

“It’s always a challenge to find that next sound, find the songs which not only stand on their own but resonate as part of an album.

“Then I start to think about the visual creative and that is the next challenge.

“I’ve been making albums now for over 30 years but each one is a different journey. Where I’m at in my life right now, I’m ready for new music.

“My last album was mostly made during lockdown so to be back in the studio with some of my favourite people is simply a joy.”

Having branched out to winemaking, she has gone on to sell over seven million bottles of Kylie Minogue Wines, having launched her first collection in 2020.

Minogue told PA she is “not a big drinker” and is “so so proud” to be launching an alcohol-free drink.

She said: “For those who don’t partake in alcohol, the sober curious or for those who just fancy a non-alcoholic drink on occasions, this is just perfect.

“I’ve shared a champagne glass of the 0% sparkling rose with a group of friends and we had that same celebratory feeling as we would with alcoholic bubbly.

“It is definitely a festive drink, but I imagine it being part of so many occasions. Breakfast bubbly, after work wind down, family picnic, New Year’s Eve celebration even.

“When you’re on tour, the wind down after a show is really important. Your adrenaline is off the charts, you’re tired and wired and have just shared an amazing experience on stage with your fellow performers and crew.

“I think this wine would be a perfect option for after show drinks.”

The singer added that she was “really excited” for the product, which she describes as a “delight to drink”, to be widely available throughout dry January.

2022-10-27
Previous Post: Ukraine recap: the approach of ‘General Winter’ and what it means for the conflict
Next Post: Curious Kids: what is snail slime – and why is it shiny?