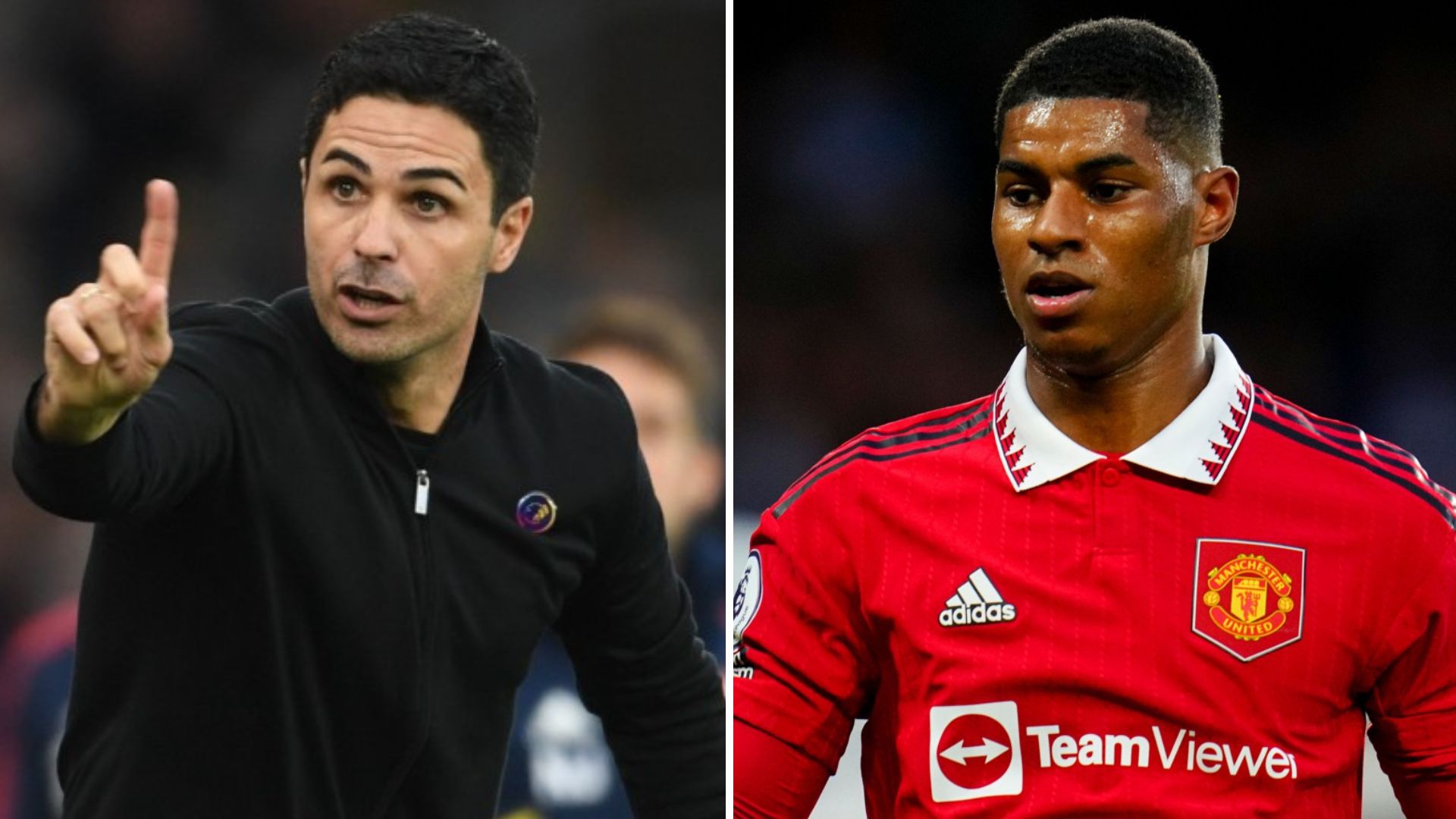 Arsenal will back boss Mikel Arteta with £50million of hard cash in the January transfer window to prevent their title bid being wrecked by burn-out.

Arteta wants to add at least two more players to his squad to help them maintain their blistering start to the season.

And owner Stan Kroenke is ready to finance another spending spree despite splashing out £130m in the summer.

He is particularly keen to ease the workload on Bukayo Saka and Granit Xhaka, who have featured in all 15 Arsenal games so far this season.

Arsenal striker Folarin Balogun has admitted he’s open to choosing Nigeria ahead of England amid his sensational loan form for Reims.

Balogun, 21, is joint fifth-highest scorer in Ligue 1 on seven goals – one ahead of Lionel Messi and equal with former Gunner Alexandre Lacazette.

The New York-born starlet also netted seven times in 13 games for England’s Under-21s, but his parents are from Nigeria.

Arsenal released their ‘colour collection’ – The gunners club shop has bought out a selection of brightly coloured hats, socks, bottles and books.

Meanwhile, Fans slammed the new Champions League format as they got a chance to play it on Football Manager 2023.

Sports Interactive released the beta version of its 2023 game last week – and some players have already devoured their first two seasons to reach the 2024-25 campaign.

A grab of the new-look 36-team Champions League group on FM23 subsequently did the rounds on social media.

One fan joked: “Looks awful but Arsenal in the UCL.”

2022-10-26
Previous Post: Lewis Hamilton rocks trendy double denim to film Jimmy Kimmel Live
Next Post: How we found microbes rarer than a ticket to the Moon