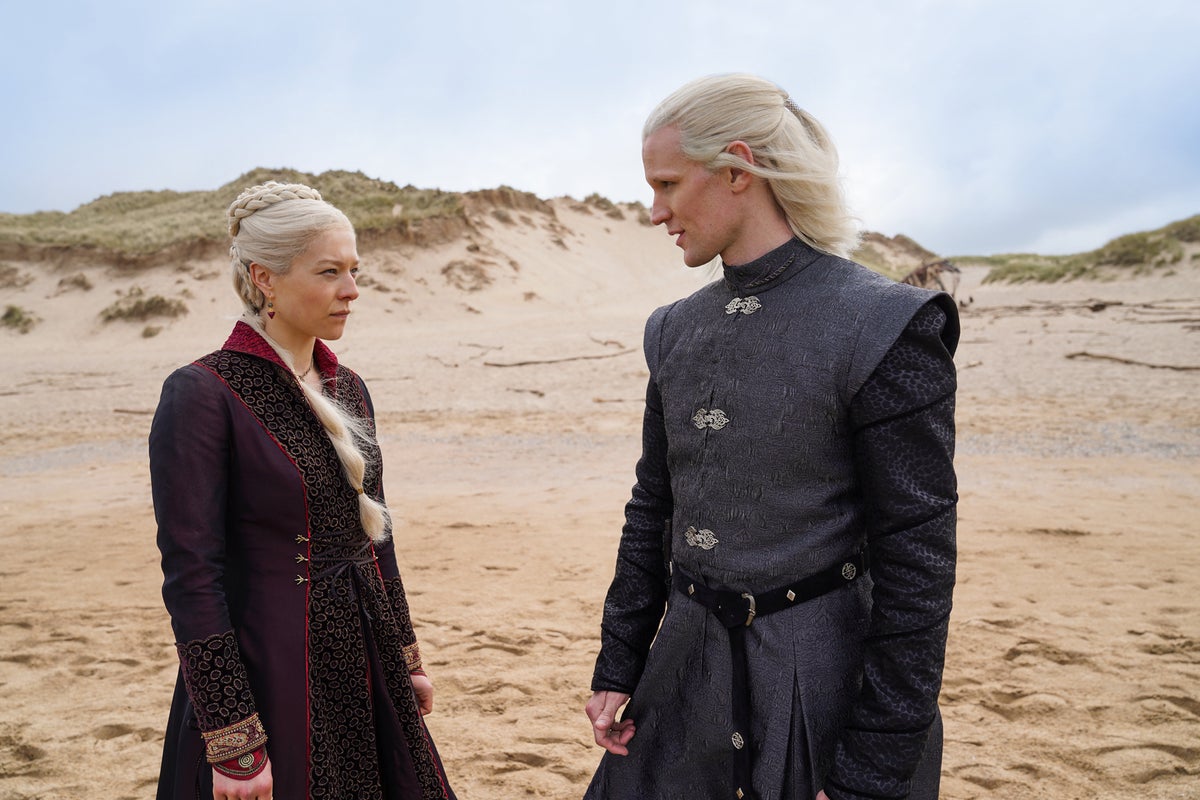 The finale of the first season of House of the Dragon — the Game of Thrones prequel, set 200 years before the action in GoT, and following the ancestors of Daenerys Targaryen — has dropped, and completes the run in a similar vein to the nine hours that preceded it. That is, with frustratingly compelling restraint — just enough violence, scheming and dragons to hint at the epic to come.

Be warned — some spoilers ahead, albeit mild ones (head to standard.co.uk/culture for a full recap of the episode). Like most, I watched from between my fingers for the first few minutes of HOTD, which began in August. Having been so burned by the last season of GoT, I was ready to put Westeros behind me. Happily, this prequel has redeemed the franchise. And what’s more, it has set in motion the birth of a multiverse of spin-offs so vast and intricately self-referential that it will surely rival Marvel. So what can this show tell us about what’s to come?

So far HBO has announced nine spin-offs, of which House of the Dragon is the first — but which will also include an animated series (speculation is rife that it will be set in Yi Ti — a far away land roughly modelled on ancient China), a stage production and (thrillingly), a Jon Snow series. A lot has been riding on HOTD then — and with an average 29 million viewers per episode, it seems that the showrunners have delivered.

Part of the joy of HOTD has been the return to the slow and unfolding style of storytelling that made earlier seasons of GoT so beloved — but there have also been some crucial updates. It’s not giving too much away to say that the finale reaffirms HOTD’s commitment to its female characters. In GoT the complex interior lives of the female protagonists were often sacrificed for far more two dimensional portrayals. Gratuitous nudity and sexual violence were rife. This time around, makers have been praised for their accurate and sympathetic portrayals of female pain and pleasure. We only see nudity when it furthers the plot. The rape in episode eight happens off screen and is handled from the point of view of the victim — we linger on the aftermath rather than on the act. The finale episode, in a mirroring of episode one, opens with Rhaenyra giving birth to a stillborn baby. It is as graphic and bloody as any dragon battle. Speaking to this publication last week, Clare Kilner — who directed episodes four, five and nine — told of the difficulty of creating these scenes with a woman’s point of view in mind: “I’ve always felt that I’ve grown up with the male gaze, and you have to then think about, ‘What is the female gaze?’”

Online, some die-hard fans have complained of the ‘woke-ification’ of J R R Martin’s source material. After all sex, violence and sexual violence underpin the entire plot. With HOTD, though, we get a sense of where this franchise could take that material — into a place that resists gratiuotous portrayals.

2022-10-24
Previous Post: China: echoes of authoritarian past as Xi Jinping cements his place at the heart of a Communist Party now entirely built around him
Next Post: Rishi Sunak faces a very different economy to the one he left as chancellor — here’s what he must tackle as prime minister