Decision to Leave: Here are the other South Korean films you absolutely shouldn’t miss 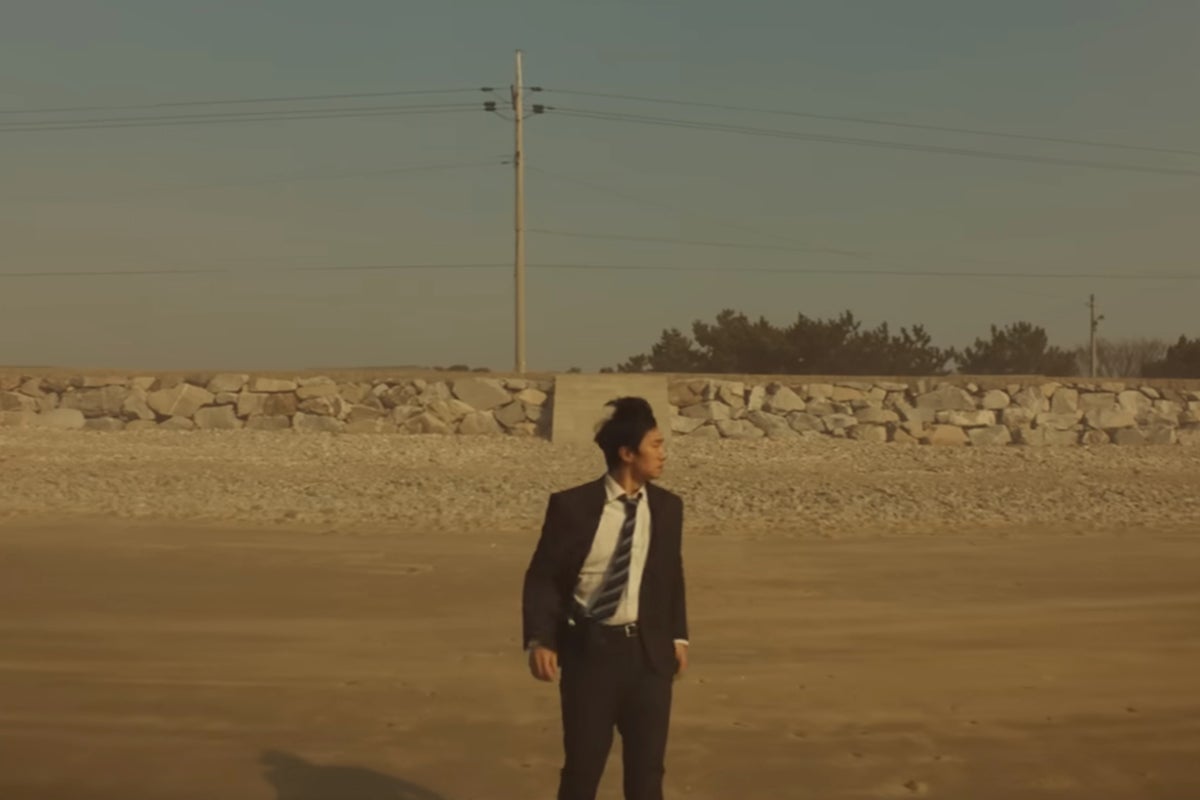 ecision to Leave, the latest film from celebrated Korean director Park Chan-wook, has been running in cinemas for exactly one week. But today, marvellously, it is being released on Mubi, meaning that if you’re more of a snuggle-down-on-the-sofa person, or you want to save a few pennies, you can now watch the film from home.

A mystery starring Tang Wei and Park Hae-il, the film won Chan-wook Best Director at Cannes earlier this year and will compete for South Korea in the Best International Feature Film category at the Oscars next March. It tells the story of a detective who falls for the prime suspect in a murder case (the widow of the deceased) and judging by the trailer, it looks like it’s going to be an aesthetic treat, as well as having a seriously compelling narrative.

The New York Times described the film as, “a heady, baroque mystery infused with the kind of old-fashioned romantic fatalism that makes noir-darkened hearts flutter,” while The Guardian gave it five stars, and said: “It’s a gorgeously and grippingly made picture and Tang Wei is magnificent.”

By the looks of it, Decision to Leave has a restraint and elegance unfamiliar to some of Chan-wook’s earlier works. The director has earned a reputation for making films rammed full of sex and violence – those who saw Oldboy, for example, are never going to forget its bloody ending.

But Decision to Leave comes in a long line of brilliant films coming out of South Korea – including 2019’s Oscar-winning Parasite. Here’s our breakdown of some of the other best South Korean films to watch.

Parasite has to be at the top of the list. Not necessarily because it’s Bong’s best film (we think some of his earlier work is better) or the best film on this list, but because it broke a tonne of records and catapaulted Korean cinema onto a worldwide stage. It won four awards at the 2019 Academy Awards including Best Picture, Best Director and Best Original Screenplay and it was the first non-English language film to ever win Best Picture.

It’s about a poor family who get themselves employed by a wealthy family, even though they don’t have the skill set for the job. It’s a black comedy that probes the wealth disparity which is becoming an insurmountable problem in Korea (and which is a theme that keeps cropping up in TV shows and films, i.e. Squid Game).

Our favourite Bong film by a long shot, The Host has it all. It’s a story about a giant monster that snatches a child and what happens as the family tries to track down their kidnapped daughter.

Perhaps that doesn’t sound that exciting, but imagine the exquisite Bae Doona as a vengeful sister, wielding an archers bow, and Song Kang-ho, who you’ll recognise from Parasite, as a hapless father just doing his best (Song was listed in the sixth spot on The New York Times’ list of its 25 greatest actors of the 21st century). As with all Bong’s work, there’s a dark, terrible humour that runs throughout the film. When it was released it became the highest-grossing South Korean film of all time.

If you’ve been looking for a great Halloween film, The Wailing could be a good one for you. The story begins as a crime thriller, with a policeman investigating mysterious killings and illnesses in a village. But when his daughter gets sick herself, writhing and tormented, the ante is upped. All roads seem to lead to a Japanese man who recently moved in, but of course, things aren’t what they seem. Are there dark spirits at work here? Who can the policeman trust?

A critical and commercial success, Vulture described the horror as “operating on a level that makes most American cinema seem clunky and unimaginative”.

The Housemaid divided audiences, but we thought it was great. It plays, like so many modern Korean films, on the social inequality between South Korea’s wealthiest and poorest, and the class conflicts and power plays this disparity can create. It’s a reimagination of Kim Ki-young’s 1960 classic The Housemaid, which means that purists were always going to take issue with it, so we recommend enjoying it as a stand-alone piece of cinema.

Arguably Park’s most famous film, Oldboy is not for the faint-hearted. Dae-su is locked up in a room for 15 years with no company except a television set, with no idea why. Then, he’s suddenly released. He meets a woman and they slowly fall in love over the course of the film. Dae-su tries to find out who locked him up and why, all culminating in a really horrendous denoument. Full of sex and violence, and a live octopus.

Based on Haruki Murakami’s short story Barn Burning, this psychological thriller film is about a young man, Jong-su, who meets a friend from school after many years. She asks him to watch her cat while she’s away. On her return, she introduces Jong-su to a mysterious man she met on her trip, but Jong-su soon becomes suspicious of him.

The first film from acclaimed director Lee Chang-dong after an eight-year hiatus, Burning won the FIPRESCI Prize at Cannes in 2018 and was South Korea’s entry for the Best Foreign Language Film at the Oscars in 2019.

A slick period drama, The Handmaiden stars Kim Min-hee (named on the New York Times list of best actors of the 21st century, coming in at number 16) and tells the story of a pickpocket and con man who work together to try and trick a wealthy woman out of her inheritance in Japanese-occupied Korea. It’s all seduction, elegant clothes and devious characters, and has a delicious twist to boot.

A very different kettle of fish to the other films on this list, Spring, Summer, Fall, Winter… and Spring is about the relationship between a young monk and his teacher over many years as the young monk grows up. It focuses on one Buddhist monastery, which is situated in the middle of the lake, and how life there changes with the seasons.

New York magazine said: “Kim exalts nature – life’s passage – without stooping to sentimentality. He sees the tooth and claw, and he sees the transcendence.” US film critic Roger Ebert listed Spring, Summer, Fall, Winter… and Spring in his 2009 list of great movies.

A young Korean widow moves to a new town with her son, looking for a fresh start. But things don’t go as planned: her son goes missing and it looks like a kidnapping. It’s a drama dealing with grief, madness and faith too (she is invited to join a religious group). The film was highly acclaimed; it was nominated for the Palme d’Or and won Jeon Do-yeon Best Actress at Cannes in 2007.

Another film from Bong, Memories of Murder is a crime thriller based on the true story of Korea’s first serial murders. Small-town detective Park Doo-man (Song Kang-ho) is overwhelmed when two women are found raped and murdered, and the film is about his efforts to get to the bottom of the case.

It was only the second feature Bong ever made, but the talent still shone through – Memories of Murder earned as 30 awards and nominations.

Decision to Leave is released on Mubi today

2022-10-21
Previous Post: Should I post photos of my children online? Here’s what new parents need to know about sharenting
Next Post: Corporation tax U-turn: why the latest change means more uncertainty for UK business