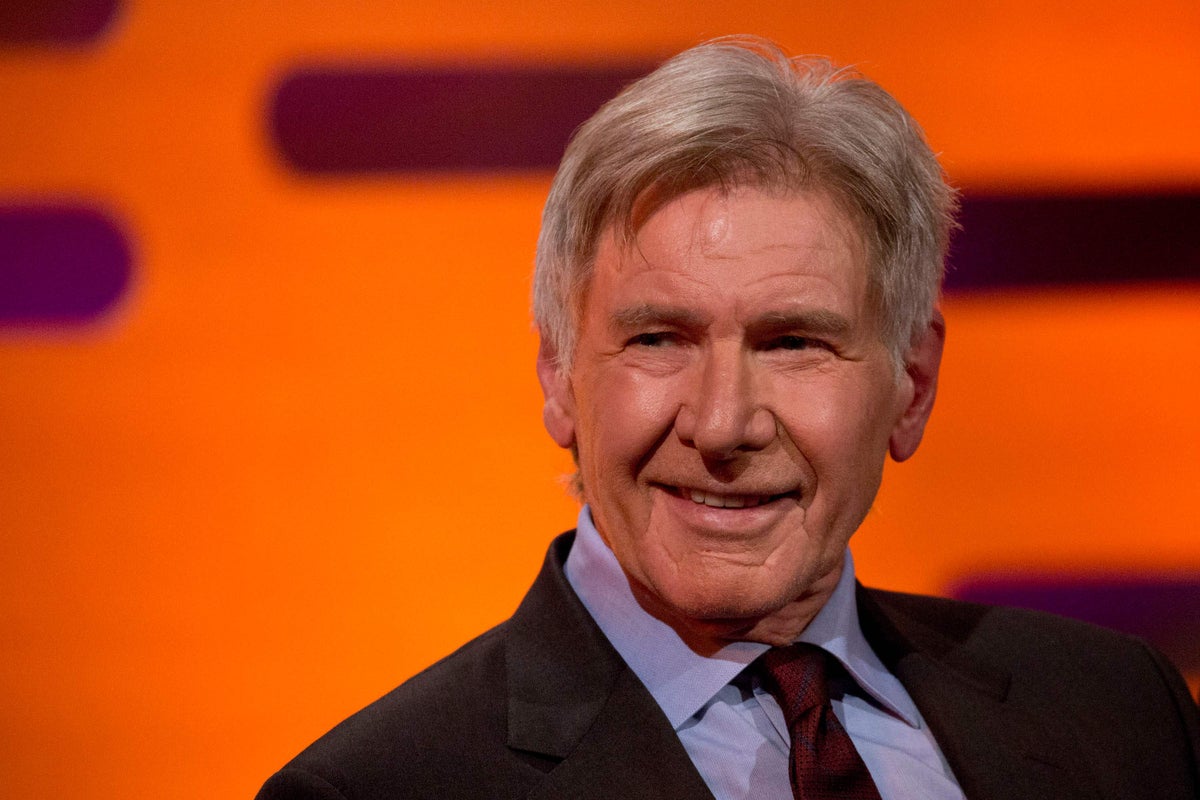 arrison Ford became visibly emotional at Disney’s D23 Expo as he debuted a teaser trailer for the latest instalment of the Indiana Jones franchise.

The veteran actor was joined onstage by Fleabag star Phoebe Waller-Bridge, who appears alongside him in the film, at the convention in Anaheim, California.

The short trailer, which is yet to be released to the public, showed multiple action sequences, which included Ford riding a horse through New York City and onto the subway tracks.

The horseback chase is believed to have been filmed in Glasgow, Scotland, after a body double for Ford was seen riding through the streets last year during filming.

Other scenes in the trailer also appeared to show a younger, de-aged version of the world-famous fictional archaeologist.

“Thank you…for giving us the opportunity to make these films for you,” Ford told convention audiences, his voice wavering.

“I’m very proud to say that this one is fantastic.

“Indiana Jones movies are about mystery and adventure but they’re also about heart.

“We have a really human story to tell as well, a movie that will kick your ass.”

The as-yet untitled film, which will feature a score by legendary composer John Williams, will be released on June 30 2023.

It comes more than 40 years after Ford first played the role in Raiders Of The Lost Ark in 1981.