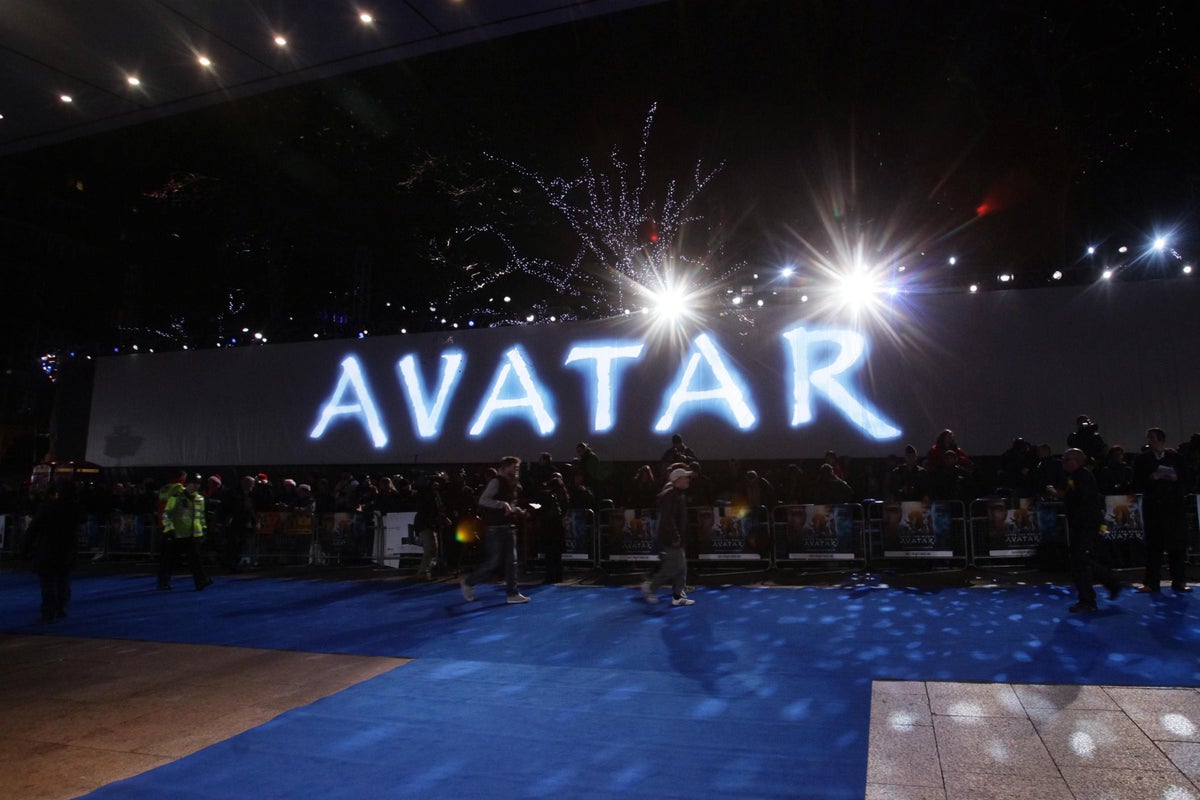 isney surprised fans at its D23 Expo on Saturday with several exclusive looks at snippets from James Cameron’s highly anticipated Avatar sequel, The Way Of Water.

Audience members in the main exhibition hall in Anaheim, California, were handed 3D glasses to watch the underwater scenes on two enormous screens.

The Way Of Water follows the first Avatar film which, after it was released in 2009, became the highest-grossing film of all time and won three Oscars.

The film is set for release on December 16.

Young stars of the film Jack Champion and Jamie Flatters said seeing fan reactions to something they had worked on for years had been “quite something.”

“As actors we’ve had it as our own experience for so long and it’s great today to view some footage.

“Avatar was such a formative experience for us…we basically grew up together, it was our whole school experience

“Up until now our whole interaction with the Avatar franchise has always been an abstract one…to be alongside the audience today was quite something.”

Champion added: “Words can’t really describe how I feel to be a part of this big of a movie…we’ve worked on it so long.

“It was beautiful to see, because when you’re making something for so long…people say ‘oh Avatar is coming’…but to see the fans truly enjoy it and see the reaction, it’s really beautiful.

Co stars Bailey Bass and Trinity Bliss said it had been an “honour” to be part of the project and that director Cameron had built “such a rich world”.

The young actresses said they had been “nerding out” at their first D23 convention and could not wait for fans to see the full film.

Cheadle will star alongside British acting royalty Olivia Colman in series Secret Invasion, which is due for release in 2023, as well as Armour Wars.

The cast of the Black Panther sequel, Wakanda Forever, also took to the stage, one day after the star of the original film, Chadwick Boseman, was awarded a posthumous Disney Legend Award.

Elsewhere, in the Star Wars universe, the cast of spin-off Andor arrived to introduce the final trailer for the upcoming series.

“It is a dark series but there’s also action and lightness and love and humour, it’s pretty complex I would say,” star Diego Luna told PA.