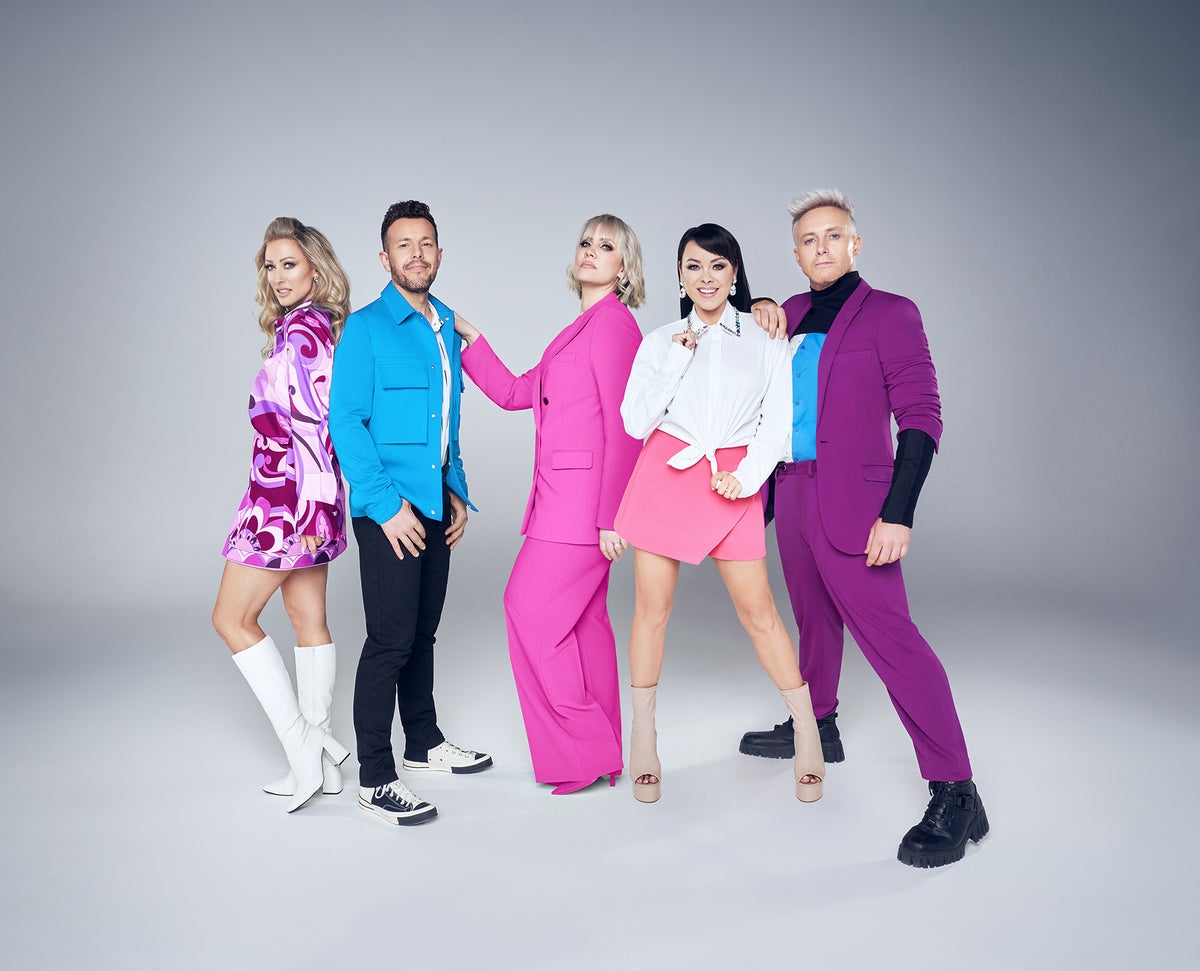 teps have secured their fourth number one album, their first in 11 years.

The British pop group, who found fame in the late 90s, reached the top of the UK albums chart with their Platinum Collection, which was released last week to celebrate 25 years of the band.

Their success makes them the first British, mixed-gender group to earn a number one album in four consecutive decades.

After a closely fought battle, Manchester rapper Aitch ended the week at number two with Close To Home and Madonna took number three with Finally Enough Love: 50 Number Ones.

Steps said: “We could not be more thrilled that our Platinum Collection is this week’s UK official number one album! We have the best fans in the world, and this is all down to their incredible support.

“It’s unbelievable to think that we’ve now broken records, becoming the first British, mixed-gender group to score four number one albums across four consecutive decades. What a way to celebrate our 25th birthday!”

They overtake Disney’s Encanto to claim the second-longest number one run of the year with Afraid To Feel.

2022-08-27
Previous Post: Martinez’s heading stats revealed as 5ft 9in ace outshines Koulibaly and Dias
Next Post: Plagues of wasps? A scientist explains why you shouldn’t panic about rumours of rising populations