Margot Robbie to return to Neighbours for soap’s finale 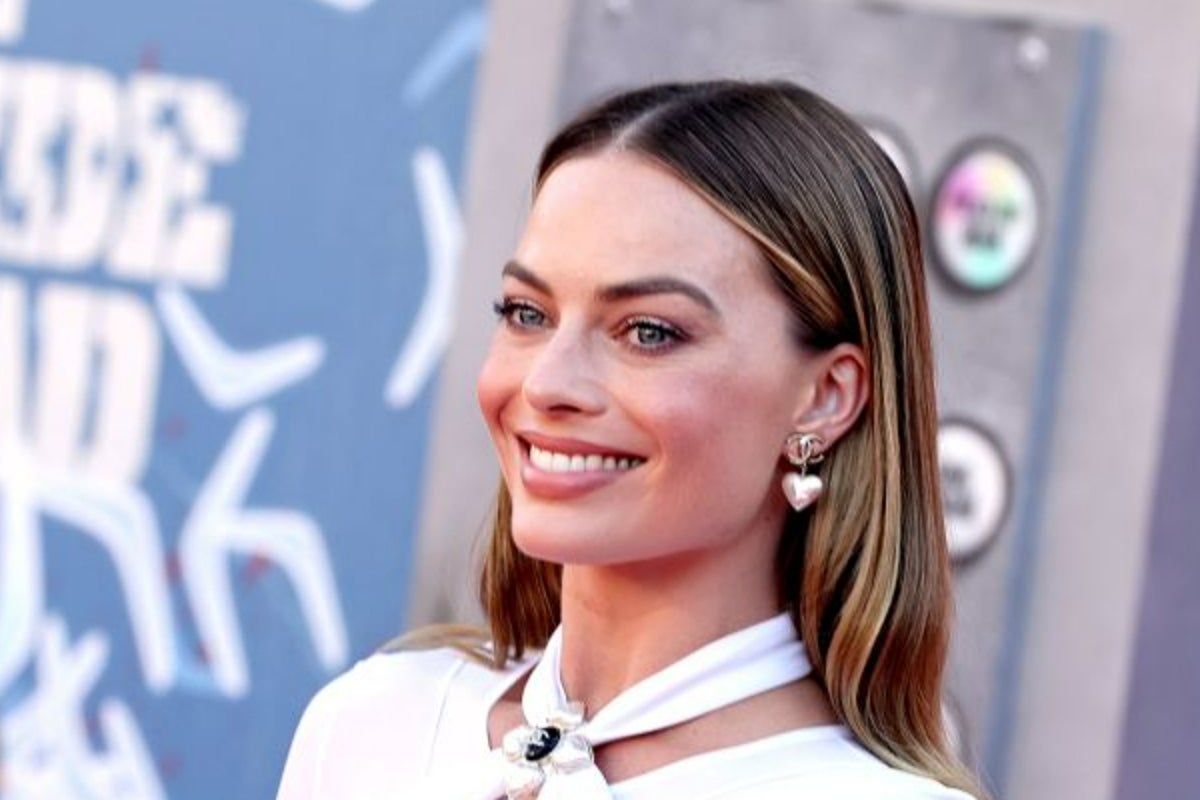 A source told The Sun: “Everyone working on the soap was determined that Neighbours would end on a real high and when they reached out to Margot she said ‘yes’ straight away.

“There was no way she wasn’t going to be a part of the historic big finale as she’s always spoken so fondly about her time on the soap and how it helped to launch her movie career. Sadly, she couldn’t get to Australia for filming but recorded a special clip that will be shown in the big finale.”

Delta Goodrem and Kylie Minogue will also be returning for the finale. The pair will be joined by a host of other former stars including Guy Pearce, Daniel MacPherson and Natalie Bassingthwaite.

Jason Herbison, Neighbours’ executive producer, said: “We are beyond excited and feel very humbled that so many favourite characters are with us – and there are more surprises on the final night!”

After 37 years on screen, Neighbours will come to a close with a double-episode special on Friday, July 29.