But Jurgen Klopp faces a battle with West Ham for the French striker.

L’Equipe claims Terrier has emerged on Liverpool’s radar amid questions over Firmino’s future.

The Brazilian, 30, has been at Anfield for seven seasons, winning the Premier League title and Champions League.

But Firmino is out of contract next summer and has been strongly linked with a move to Juventus.

Klopp is keen to ensure he has sufficient firepower for the new campaign. 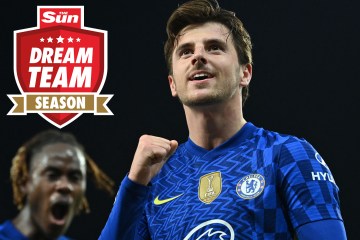 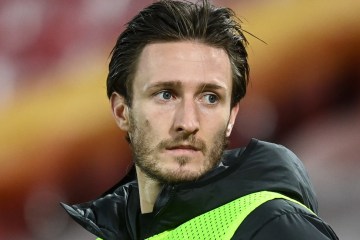 And Terrier could finally be on the way to England after netting 21 goals last term.

The former Lyon and Lille man was first looked at as a replacement for Bayern Munich-bound Sadio Mane.

Klopp instead opted to spend a club record £85million on Benfica’s Darwin Nunez.

Yet he would have to pay a tasty fee for Terrier too, with reluctant Rennes demanding £34m to sell.

Liverpool’s biggest competition comes in the form of West Ham, who have already snapped up defender Nayef Aguerd from Rennes for a similar fee.

But with a deal reportedly imminent for Chelsea’s Armando Broja, it remains to be seen if the Hammers follow their interest up with a formal offer.

Leeds are also keen and have a good relationship with Rennes after signing Raphinha from them in 2019.

But Liverpool must be wary of interest from Spain too, with Sevilla sporting director Monchi a long-term admirer of Terrier.

2022-07-18
Previous Post: COVID vaccines are linked to heavier periods for many – new findings from large study
Next Post: Better Call Saul had to split scene in two after Bob Odenkirk’s heart attack