SIR Mo Farah has said he is “relieved” the Home Office will take no action over revelations he was trafficked into the UK.

The four-time Olympic champion added that he did not want to meet the woman who brought him in illegally from Somalia.

Sir Mo, 39, who took another child’s name after his dad died in a civil war, obtained UK citizenship with the help of a school PE teacher.

He said: “I’m just grateful for every chance I’ve got in Britain to embrace my country.

“I’m proud to represent my country the way I did. 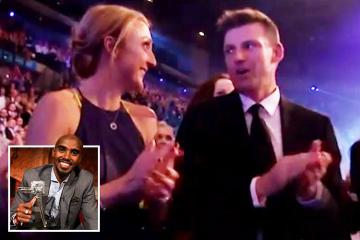 “That’s all I could do within my control. I had no control when I was younger over where I went.

“That decision was made for me and taken away from me.”

2022-07-13
Previous Post: Sri Lanka riots: how the tiny Indian Ocean island nation got into such a mess
Next Post: Boris Johnson’s ignominious end: the difference between ‘big tent’ politics and personalised populism