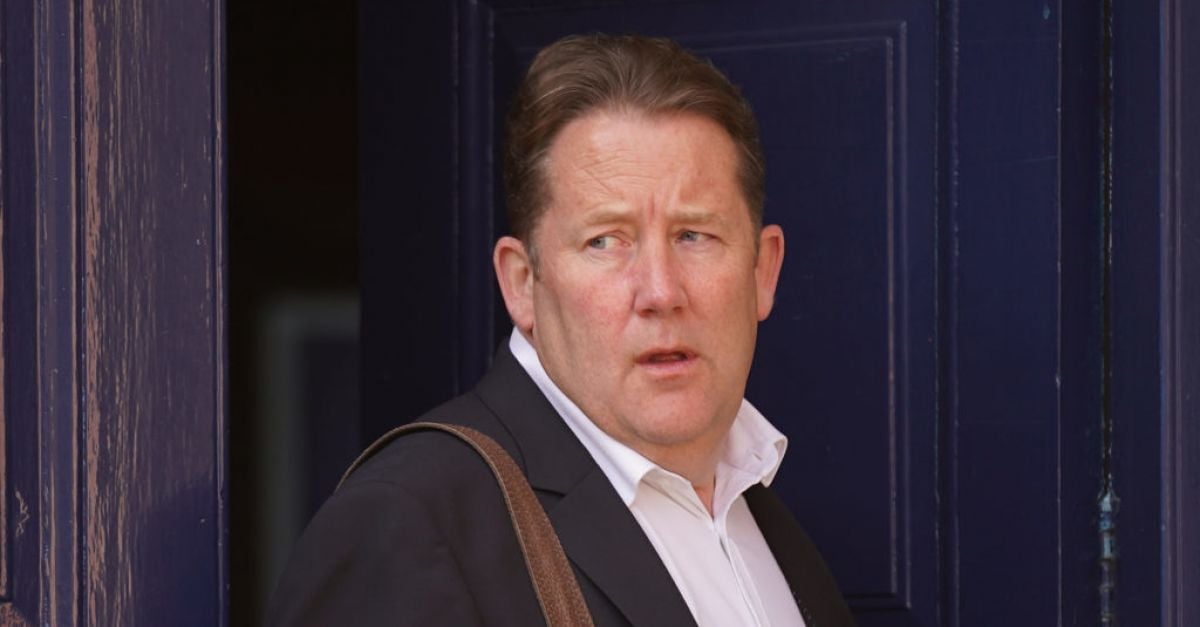 The Minister for Housing has been urged to fast-track the publication of a report into alleged conflicts of interests in planning decisions following the resignation of An Bord Pleanála’s deputy chair.

Paul Hyde has quit as the second most senior official in the planning appeals body.

Mr Hyde had been the subject of several probes into allegations of conflict of interests in decisions he was involved in.

He had denied improper conduct but had stood aside from his role “without prejudice” in May pending the outcome of an investigation commissioned by Minister for Housing Darragh O’Brien.

Mr O’Brien had appointed senior counsel Remy Farrell to examine the issue. A report from the senior lawyer was initially due at the end of June but Mr O’Brien later agreed to extend the investigation period by a further five weeks.

Labour Party spokesperson on housing, senator Rebecca Moynihan said: “Following the sudden resignation of the deputy chair of An Bord Pleanála it is absolutely crucial that the minister now fast-tracks the publication of the report in full.

“It is essential that people have full confidence in the planning process so if the report reveals more systemic and seismic issues in An Bord Pleanála then they must be addressed.

“Transparency and fairness are the bedrock to any democracy and trust in the planning system is completely vital.”

A spokesman for the Department of Housing confirmed the Minister had received notification of Mr Hyde’s resignation on Friday.

2022-07-09
Previous Post: Horse racing tips: Templegate NAPS well-handicapped horse to strike over the jumps at Stratford
Next Post: Ukraine is losing this war at the moment. The west needs to massively step up its military aid