Glastonbury: George Ezra takes the stage for his’ not so secret’ show 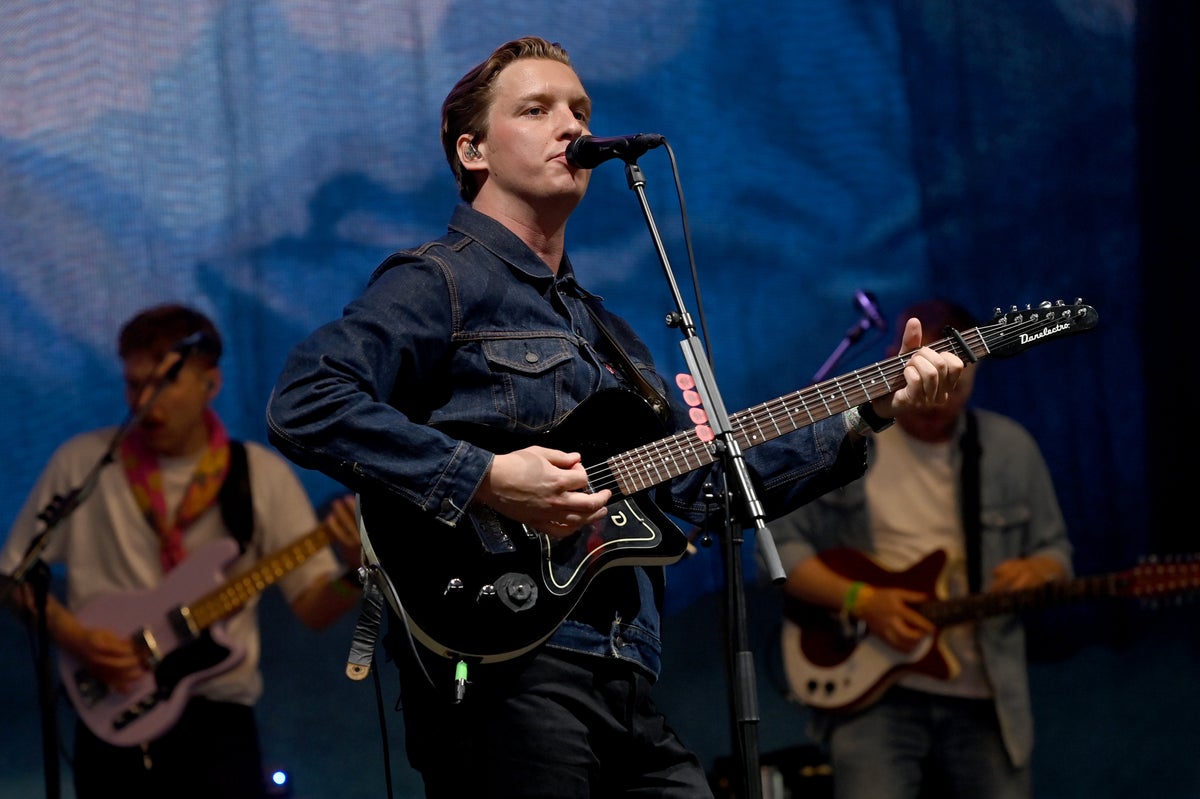 his afternoon huge crowds flocked to see George Ezra after the English singer announced that he would be performing a surprise show at Glastonbury.

“SURPRISE! glastonbury see you 2pm on the John Peel Stage for a big old party,” Tweeted Ezra at 11 o’clock.

Just three days earlier, Ezra had to pull out of Tinderbox Festival in Denmark because he had come down with a “nasty bout of laryngitis”.

In a Tweet shared on June 23, he explained, “I’ve come down with a nasty bout of laryngitis and under doctor’s orders I’ve been advised to go on full vocal rest for 48 hours.”

He added, “I hate having to cancel shows but sadly this one is out of my control.”

However, happily, it looks like Ezra has made a speedy recovery, and not long after the news of his performance was announced, excited fans started to congregate around the John Peel Stage.

“This is what happens when a secret set isn’t secret,” joked one passer-by.

This isn’t the first surprise show at this year’s Glastonbury. After swirling rumours, Paolo Nutini played at The Rabbit Hole early yesterday evening. Then, it was confirmed in today’s edition of the Glastonbury Free Press that Jack White would be playing on The Park Stage tonight.

The news was shared as a notice. It said: “Exciting opportunity in the field of audience science. Musician Jack White is seeking 10,000 lively and loud individuals to participate in a top secret experiment of musical concertry. Qualified applicants must apply in person on 26 June at 6pm at The Park Stage.”

Although Glastonbury Festival finishes this evening, there’s still a tonne of music to come: Diana Ross, Elbow, Lorde and Kendrick Lamar will play on the Pyramid Stage this afternoon and evening, Pet Shop Boys and Kacey Musgraves will be playing on the Other Stage, Bicep will play on the West Holts Stage and Little Dragon and Charlie XCX will play on the John Peel Stage.

Since Ezra’s announcement, his place in the 2022 John Peel Stage line-up has been added to the Glastonbury website.

Ezra rose to prominence in 2014 with his hit track Budapest. Then, the singer-songwriter’s second album Staying at Tamara’s reached number one in the UK, as did his 2018 track Shotgun. In 2019 he won a Brit Award for British Male Solo Artist.

2022-06-27
Previous Post: Vyacheslav Lysenko: On the tenth day of the war, I suggested my companies resume the work. Everyone was shocked
Next Post: Art Shop Supervisor