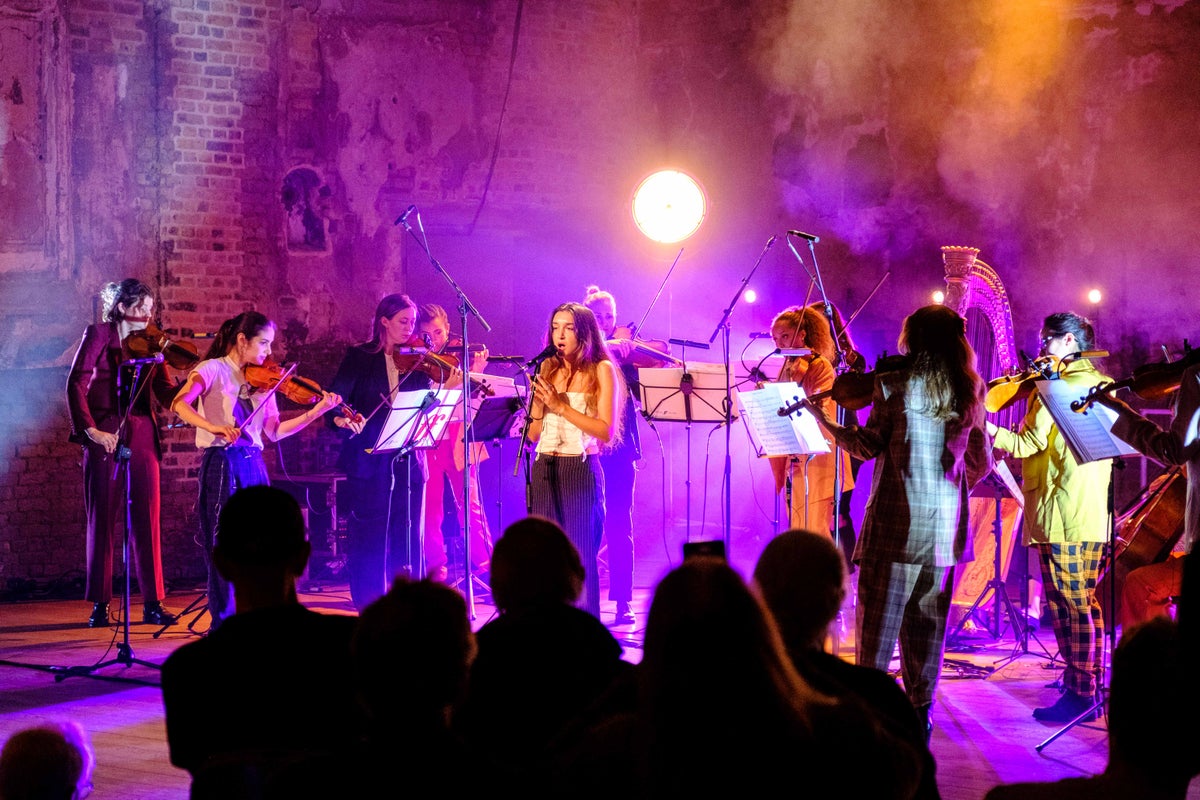 or hundreds of years, Spitalfields in east London has been a haven for rebels, dissidents and immigrants from all over the world. Today, its position at the eastern edge of the City has made it a desirable location for property developers, but since 1976 the annual Spitalfields Music Festival has celebrated the area’s reputation for resistance and inclusiveness.

Over two weeks, this year’s festival embraces music both ancient and contemporary, some from the very heart of the European classical repertoire, others from utterly different traditions. Besides concerts, there are also walking tours through areas that are hidden, overlooked or simply taken for granted. Below, we offer a selection of concerts that capture the spirit of Spitalfields 2022.

The Mathematical Genius of Bach

From Pythagoras onwards, music and maths have always been in close harmony. If any composer embodies that relationship, it’s JS Bach. In this concert, James Sparks – previously an organ scholar, now professor of mathematical physics at Oxford University – provides mathematical insights into Bach’s music before the City of London Sinfonia plays a string orchestra arrangement of the Goldberg Variations.

Her Ensemble, formed in the early days of the pandemic, states that it is “the UK’s first women and non-binary orchestra”. It aims not only to address the widespread marginalisation of women composers, but to change ideas about how classical music should be presented. As founder Ellie Consta says, “Challenging the status quo is vital for progression.” We can all drink to that.

The Rite of Spring

The pianola ‘plays’ music from holes punched into piano rolls. Excited by its ability to play beyond the capabilities of mere mortals, Stravinsky wrote several pieces for the instrument. The pianola version of his The Rite of Spring particularly exploits the instrument’s superhuman virtuosity, and Rex Lawson is celebrated for his ability to make the pianola sound anything but merely mechanical.

Afghanistan has a rich musical heritage that embraces and celebrates many different cultures. For now, that heritage is forbidden by the Taliban and musicians fear for their lives. This concert brings together instruments and performers from Afghan and Western classical traditions to perform works by Afghan composers who, whether in exile or in hiding, are determined to keep their homeland’s music alive.

It’s easy to mock Morris dancing, but in recent decades the form has been given new life by groups keen to free it from rustic quaintness by reasserting its pagan past. In The Melting Ceremony, composer Neil Luck and filmmaker Hydar Dewachi join forces with pupils from local schools and the Blackheath Morris Dancing Group to show the form as a force that can unite us.

Laura Bowler is a composer who confronts the big issues: climate change, carbon footprints, Covid-induced separation. For this performance of Distance, in which she creates what one critic has called an “exquisitely strange sound world”, we’ll get a transatlantic experience: soprano Juliet Fraser in London will be joined via Zoom by Talea Ensemble in New York.

Like her late husband Morton Feldman, Barbara Monk Feldman writes music that moves quietly and slowly, with few notes to disturb the surrounding silence. The contemplative church ambience should be the ideal location to experience her sparse and spacious work, played by musicians who are thoroughly inside Monk Feldman’s idiom.

In the past 30 years, the 12th-century mystic and abbess Hildegard of Bingen has become an important figure, her music and thought inspiring feminists, transcendentalists and trance composers alike. Vocal trio Voice presents her works alongside Hildegard-inflected pieces by contemporary composers. The theatrical presentation, we’re told, will be “best viewed at dusk”. Let’s hope for a glorious sunset.

2022-06-23
Previous Post: Rail strikes: words used to describe unions misrepresent the truth about how they work
Next Post: Poliovirus in London sewage – what you need to know