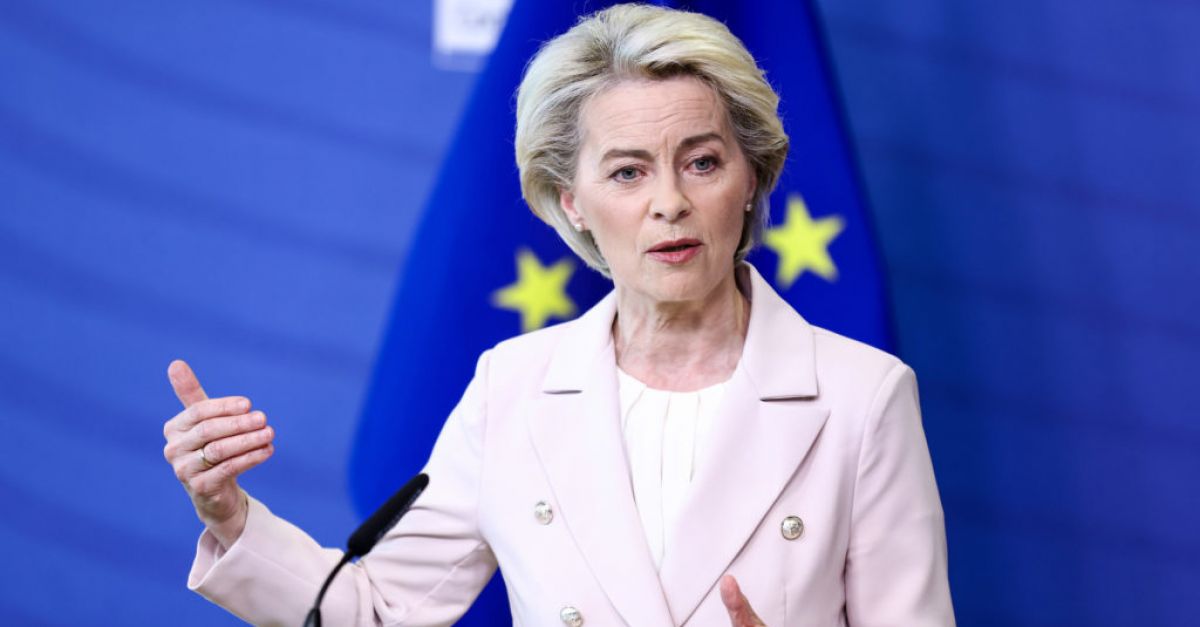 European Commission President Ursula von der Leyen told President Volodymyr Zelenskiy during a visit to Kyiv that the EU executive’s opinion on Ukraine’s request to join the European Union would be ready by the end of next week.

In a joint news conference in Kyiv, von der Leyen said Saturday’s discussions with Zelenskiy “will enable us to finalise our assessment by the end of next week,” about whether to recommend Ukraine as a candidate for membership.

The move, whose timing was widely expected, would only be a preliminary step in a long process.

All 27 EU governments would have to agree to grant Ukraine candidate status, after which there would be extensive talks on the reforms required before Kyiv could be considered for membership.

Von der Leyen, in her second trip to Kyiv since the start of the war in February, reminded Zelenskiy that, despite progress on administrative reforms and elsewhere, much still needed to be done.

“You have done a lot in strengthening the rule of law but there is still need for reforms to be implemented, to fight corruption for example,” she told the joint news conference.

Zelenskiy told the same briefing: “All of Europe is a target for Russia, and Ukraine is just the first stage in this aggression.

“This is why a positive EU response to the Ukrainian application for membership can be a positive answer to the question whether the European project has a future at all.”