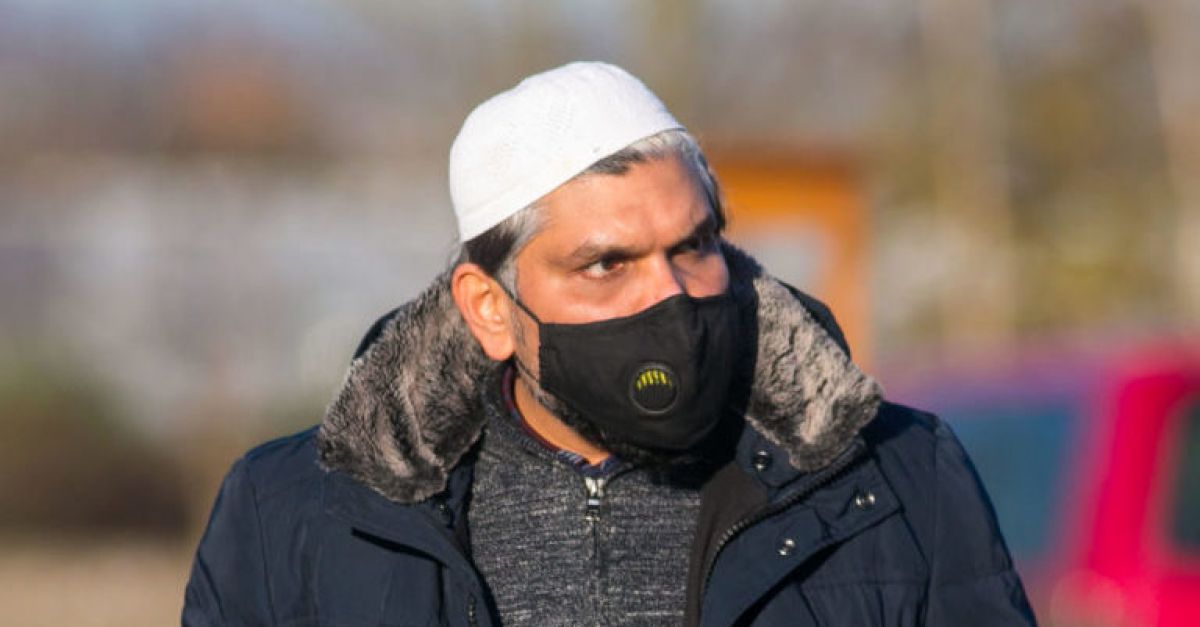 A man accused of murdering his wife and two young children at their south Dublin home in 2020 has been found dead at Midlands Prison.

Sameer Syed (38) was due to stand trial at the Central Criminal Court on June 15th for the murder of his wife Seema Banu (37), his daughter Asfira Riza (11) and son Faizan Syed (6) at Llewellyn Court, Rathfarnham, Dublin 16 in October 2020. His trial was expected to last five weeks.

The Irish Prison Service said it could confirm “the death of a prisoner in the Midlands Prison” on Thursday but provided no further detail in a statement to The Irish Times.

“All deaths in custody are investigated by the Irish Prison Service, the Inspector of Prisons and An Garda Síochána, where circumstances warrant. The cause of death is determined by the coroner office,” the statement said.

Mr Syed was a person of interest in the murder inquiry from the start but it took gardaí a month to gather enough evidence to arrest him. He had led mourners at his wife and children’s funeral shortly before his arrest on November 28th, 2020.