How to watch the Queen’s Platinum Jubilee 2022 on TV: what’s on, when and where 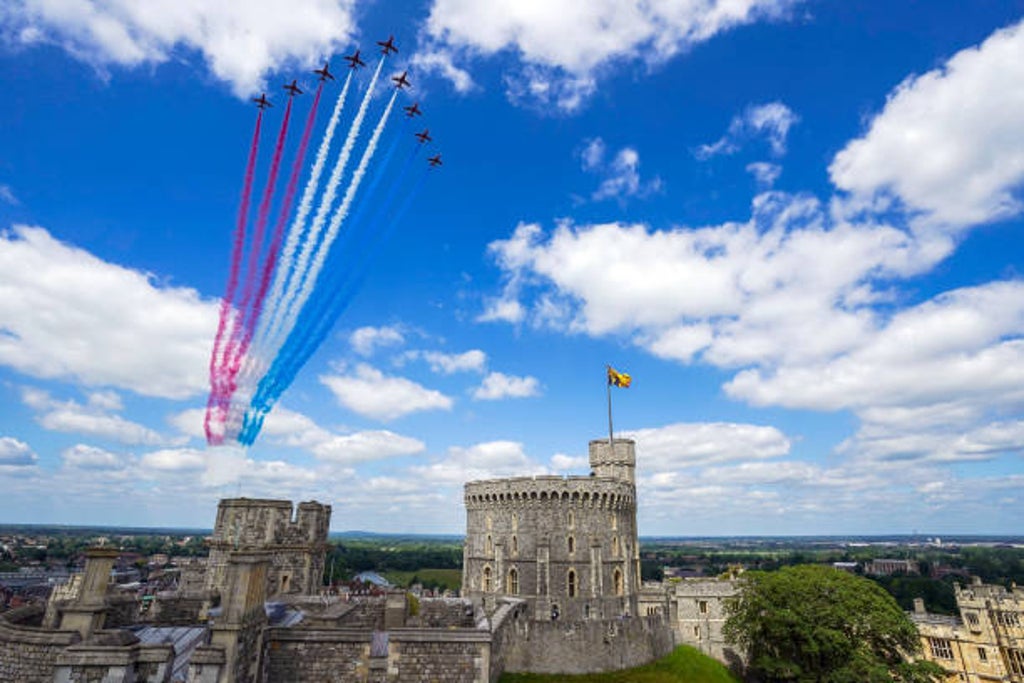 Jubilee events will be taking place across the UK to celebrate the monarch’s 70-year reign during the bank holiday weekend. Most celebrations will be broadcast live, allowing people everywhere to participate in the historic event.

So if you’d like to watch a special Jubilee flypast over Buckingham Palace, or learn more about the history of the crown jewels in a special documentary, find out below which Platinum Jubilee events will be broadcast on TV, and how you can watch them.

The Queen’s Birthday Parade, also known as Trooping The Colour, will take place on Thursday, June 2. It will feature a military parade through London as well as a six-minute flypast over Buckingham Palace.

Huw Edwards, Kirsty Young and JJ Chalmers will present the Trooping the Colour coverage on the BBC.

Trooping the Colour will be broadcast on BBC and BBC iPlayer on June 2. Times TBC.

Platinum Beacons: Lighting up the Jubilee

Kirsty Young will present on BBC One, while reporters across the country, such as Jermaine Jenas at Buckingham Palace, Gethin Jones in Wales, Carol Kirkwood in Scotland, and Holly Hamilton in Northern Ireland, will cover local events.

This broadcast will also cover the Trooping the Colour highlights from earlier in the day.

Platinum Beacons: Lighting up the Jubilee will be broadcast on BBC One and BBC iPlayer on Thursday 2 June. Times TBC.

Platinum Jubilee: A Service of Thanksgiving

A Service of Thanksgiving will take place at St Paul’s Cathedral in London, on Friday, June 3. David Dimbleby, Kirsty Young and Sophie Raworth will cover the event live from the Cathedral on BBC One.

Platinum Jubilee: A Service of Thanksgiving will be broadcast on BBC One and BBC iPlayer on Friday 3 June. Times TBC.

Clive Myrie has been granted unique access to the Crown Jewels for a documentary highlighting their complex history.

The Crown Jewels will be broadcast on the BBC and BBC iPlayer on Friday 3 June. Times TBC.

Platinum Party at the Palace

The Platinum Party at the Palace will feature music stars, a live orchestra, and actors who will tell stories from the Queen’s reign. The full lineup is yet to be announced, but George Ezra is set to perform.

Kirsty Young and Roman Kemp will host the live coverage of the Platinum Party at the Palace, on BBC One, iPlayer and across the entire BBC network.

Platinum Party at the Palace will be broadcast on BBC One and BBC iPlayer on Saturday 4 June. Times TBC.