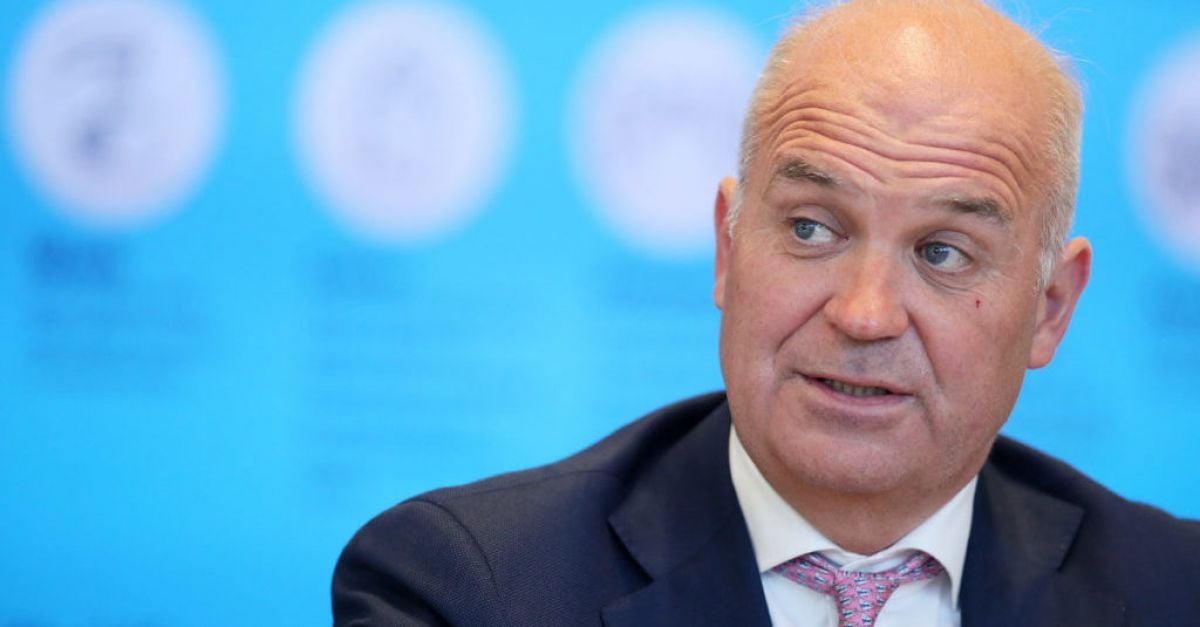 Vaccinations are “not performing as well as hoped” in reducing the transmission of Covid-19, the chief medical officer has said.

However, he said vaccinations on their own were not enough to stop the spread of the disease, and urged the public to stick to the basic measures of hand washing, mask wearing and isolating if they have symptoms.

“They have performed and held up their performance really well in protecting people from the severe effects of the disease.

“In truth they are probably not performing as well as we might have hoped in terms of preventing transmission.

“There is an impact on transmission by and to people who are vaccinated,  but it’s not as great as we might like.

“It is possible for people who are infected, and who were vaccinated, to be infected and to transmit that infection.”

Ireland has among the highest vaccination rates in the world, with around 93 per cent of adults and 75 per cent of the entire population now double-jabbed.

But he said this had not curbed the spread of the virus from person to person “to the extent that we would have liked”.

“That has to then be taken into account in our collective behaviour,” he told a briefing of the National Public Health Emergency Team (Nphet) on Wednesday.

He said: “The suppression that we’re seeing (from vaccination)… unfortunately, it’s just not quite enough on its own to suppress the transmission of the virus that has a natural transmission capability as high as Delta.

“This is a really highly transmissible virus.”

He added: “We have prevented in this country thousands of hospitalisations, hundreds if not more deaths and hundreds of ICU admissions, than would have occurred in this wave, by virtue of the high levels of people who are vaccinated.

“What we’re not able to prevent through that vaccination is the wave of transmission.”

Dr Holohan said no country in the world would be able to dispense with all Covid-19 restrictions through the process of vaccination alone.

The CMO did not rule out the introduction of further restrictions if case numbers and hospitalisation rates continue to grow.

However, he said it could be possible to “turn around” the situation, if there was an improvement in adherence to basic public health measures across the population.

He cited hand washing, mask wearing and remaining at home if symptomatic as key measures the public should continue to adhere to.

If you are immunocompromised you may be offered another #COVIDVaccine dose. A weak immune system means you may not have responded as well to your vaccine as others. Another dose should protect you from becoming very ill from COVID-19. https://t.co/5WJKVuAwuL #ForUsAll pic.twitter.com/dXCQ72GFFk

“Small changes in terms of the cumulative behaviour across the whole population can lead to significant changes in the patterns of transmission that we’re seeing” he said.

“It might not take a huge amount of improvement. But it’s improvement across the whole population for us to turn around the experience we’re seeing at the moment in terms of growth of the infection.

“The infection is growing at a rate that’s concerning us now. And if we don’t finds means within us – in terms of our behaviours, in terms of the environments we’re operating in being made as safe as possible – we don’t want to be in a situation where we have to give consideration to what further measures will be needed.”