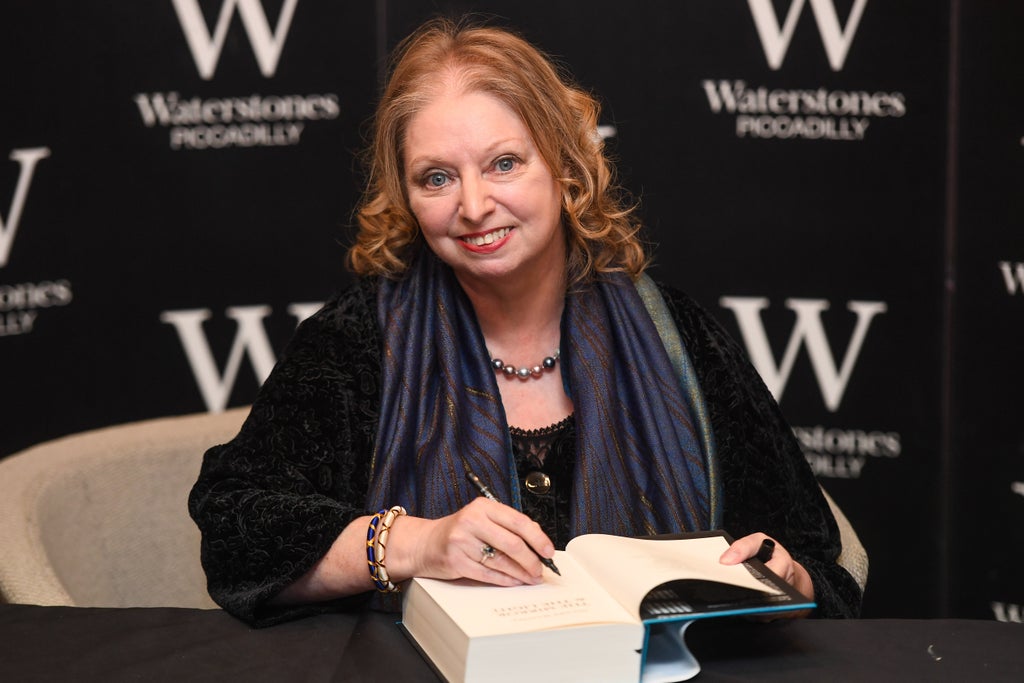 est-selling author Hilary Mantel says Prince Andrew’s legal cases does not cause a “constitutional problem” because he is so far down the line to the throne.

Virginia Giuffre is seeking unspecified damages as she sues the Queen’s son for allegedly sexually assaulting her when she was a teenager in a civil case brought against the royal in the US.

Prince Andrew has vehemently denied the accusations brought against him.

Ms Mantel, whose epic trilogy of novels about court life in the reign of King Henry VIII have made her a literary star, told The i: “Individuals within the institution may have all sorts of problems but the institution is bigger than all of them. It isn’t as if Andrew was the next king. He’s still in the line of succession but he’s way down it now. So I don’t think that causes any kind of constitutional problem.”

She was speaking before it emerged the royal may have to acknowledge the civil sex case brought against him following reports a judge ruled the paperwork can be delivered to his US lawyer.

Andrew’s legal team have contested whether he has been officially notified about Virginia Giuffre’s claim for damages from the duke after she alleges he sexually assaulted her.

The issue of whether or not Andrew has been notified about the case – known as service of proceedings – was contested during the first pre-trial hearing of the civil case on Monday in New York.

It is an important matter as telling a defendant about legal action being brought against them is the first step in the judicial process.

David Boies, representing Ms Giuffre, said papers had been “delivered to the last known address of the defendant” and documents had also been sent “by Royal Mail”.

An image of a letter addressed to Andrew, at his Royal Lodge home in Berkshire, being posted into a UK red letter box has been published online.

Ms Mantel was also forthright in her opinion about Meghan Markle saying she had been “driven out”.

She said: “We are never going to know precisely what events were behind that. But she came into the Royal Family looking like a great asset and she appears to have been an asset that has been wasted.”