Many young people still lack basic knowledge of the Holocaust 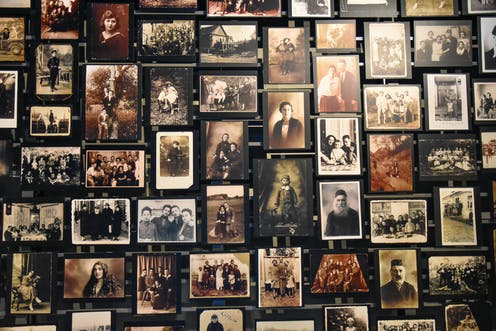 A significant number of young adults in the US cannot name a single concentration camp or ghetto, believe that Jews caused the Holocaust and that two million or fewer Jews were killed.

These are the findings of a recent survey from the Conference on Jewish Material Claims Against Germany (Claims Conference) into young people’s understanding of the Holocaust. The survey revealed that 63% of respondents did not “know that six million Jews were murdered”, while 48% could not name a single death camp.

The survey, of young adults age 18-39, also found that 23% said they believed the Holocaust was a myth, had been exaggerated or they weren’t sure.

Previous reports commissioned by Claims Conference, whose mission is “to provide a measure of justice for Jewish Holocaust victims”, have also found “critical gaps” in Holocaust knowledge among French and Austrian young adults.

Similar research in the UK shows that while many young people learn about the Holocaust in school and display curiosity towards the topic, their knowledge and understanding of the subject is often limited and based on inaccuracies and misconceptions.

Learning about the Holocaust

Since 1991, the Holocaust has been a mandatory topic in the National Curriculum in England. There is not the same formal requirement in Scotland, Wales or Northern Ireland, although teaching of the Holocaust does still occur.

Despite existing in several different iterations, the Holocaust has remained a required element of Key Stage 3 (13 to 14-year-olds) history teaching in English schools. Many students also learn about the Holocaust in other subjects, such as English and religious studies.

But the Centre for Holocaust Education based at University College London has found that it isn’t just students who lack knowledge about the Holocaust.

The Centre’s surveys of teachers in the UK found that some educators lack the firm subject understanding needed to grapple with such a complex historical topic.

A key sticking point appears to be the vagueness with which the National Curriculum frames study of the Holocaust. There has been a consistent lack of guidance relating to how or why the Holocaust should be taught.

This means the nature of Holocaust education in schools remains heavily dependent on the actions of individual teachers. So although several organisations offer courses for educators to help expand their knowledge in this area, participation is voluntary. As such, it is unsurprising that the quality of Holocaust education is inconsistent across the UK.

There is also an ongoing disconnect between academic research and teaching practice. This gap makes it difficult to translate recommendations into reality and obstructs the development of Holocaust education.

This diversification is not to be criticised in itself. Yet, it does pose the risk of diverting educational efforts further away from the Holocaust. Conceivably, a decrease in the amount of time spent by students engaging with the Holocaust has the potential to jeopardise levels of subject understanding among young people.

It is also naive to perceive the classroom as a hermetically-sealed environment. Holocaust education is influenced by many external factors and there has, for example, been an increasing spread of online Holocaust denial.

Equally, popular culture continues to have a profound impact on public consciousness of the Holocaust – with John Boyne’s novel The Boy in the Striped Pyjamas receiving particular scrutiny. Several historical inaccuracies within the plot – namely the friendship between a concentration camp inmate and the son of a German commandant – have led to the Auschwitz-Birkenau State Museum advising against the use of the book during teaching of the Holocaust.

Daniel Adamson does not work for, consult, own shares in or receive funding from any company or organisation that would benefit from this article, and has disclosed no relevant affiliations beyond their academic appointment.

2020-10-06
Previous Post: French Open: Investigations Opened Into Match-Fixing At Roland Garros | Tennis News
Next Post: Is the cure worse than the disease? The most divisive question of 2020 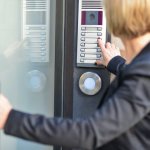 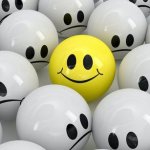