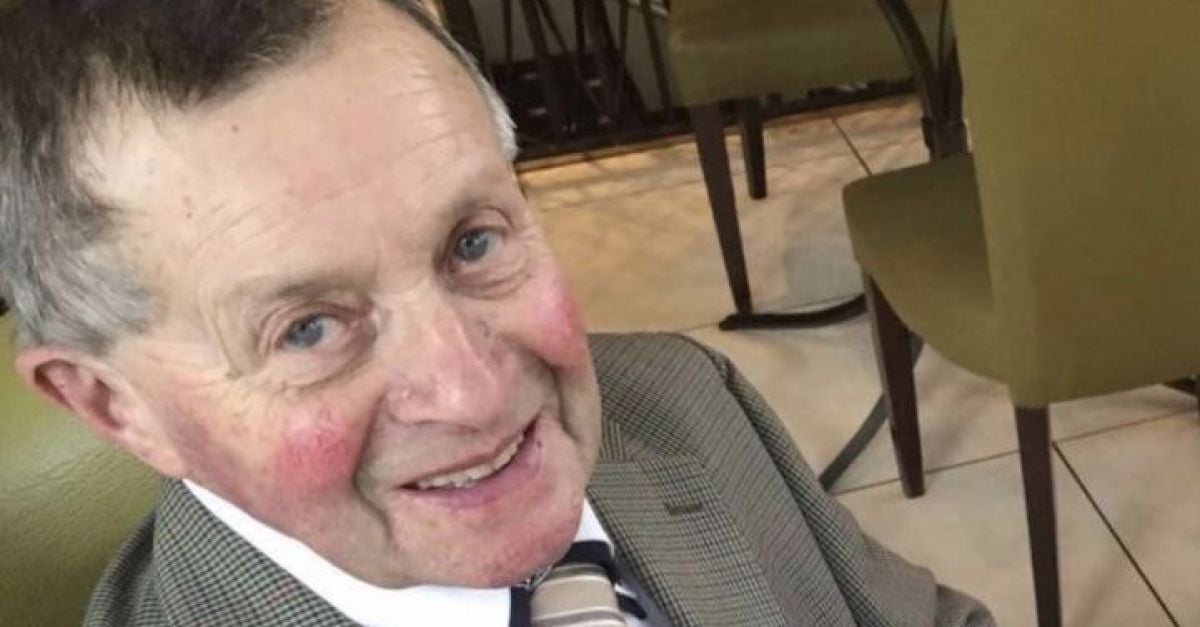 An 89-year-old widower who was killed following a violent attack by a fellow patient at a Cork hospital has been named locally as Matthew Healy, a farmer from Berrings in Co Cork.

The attack on Mr Healy occurred in a general ward at Mercy University Hospital (MUH) shortly after 5am on Sunday.

It is understood the pensioner was assaulted with a walking frame. Staff intervened in a bid to bring the assault to a halt.

The Armed Support Unit also attended at the scene and assisted in the arrest of a male patient.

Mr Healy was pronounced dead at the scene. The area where the assault took place was cordoned off to allow for a full forensic and technical examination by gardaí.

A postmortem will be carried out on the deceased by Assistant State Pathologist, Dr Margaret Bolster.

The attack was witnessed by other patients who have now been moved to another ward onsite. Staff and patients are said to be shocked by what unfolded on site in the hospital, which has treated patients in Cork city for close to 170 years. The attack took place on a six bed general ward.

A 32-year-old man who was arrested at the scene is being held for questioning at the Bridewell Garda station in Cork city. He is being detained under Section 4 of the Criminal Justice Act.

The men were not known to each other prior to hospitalisation. The arrested man is from Churchfield, on the north side of Cork city.

An incident room has been established at the Bridewell Garda station. A family liaison officer has also been appointed to assist the bereaved family of Mr Healy.

The pensioner is survived by his two adult sons and a daughter. He also had eight grandchildren.

Tragically, Mr Healy and his wife Delia were predeceased by another daughter, who lost her life in an accident at young age four decades ago.
The hospital is providing counselling services to patients and staff affected by the incident.

Local Fianna Fáil councillor Michael Looney said that the people of Berrings are deeply saddened and shocked by the passing of a “pure gentleman.”

“He was a very quiet man. The last place you would think something like this would happen is in a hospital. When you go in to hospital you think you are safe in your bed.

“The people of Berrings are devastated. The family are here for generations, they are hugely respected.

“They [the Healy family] are lovely people and [Mr Healy] was a thorough gentleman. A pure gentleman. His wife is only dead a few weeks.”

Meanwhile, long time advocate for the elderly in Cork, Paddy O’Brien, has also offered his condolences to the family of the deceased following the shocking incident at MUH.

“I just heard what happened on the news. I sympathise with the family of the man on this tragedy.

“For a man to go in to hospital only to lose his life. I don’t know what to say.

“The Mercy is a fine hospital. I spent a period there myself in 2020. The care I got there was excellent. This is an awful, desperate tragedy. That poor man went in hospital with some illness and nobody could expect a tragedy like this to happen.

MUH also issued a statement in which they confirmed that gardaí are investigating a fatal incident involving a man in his late eighties at the hospital early this morning.

“The hospital is providing counselling services to patients and staff affected by the incident.”

Man charged after Garda has part of finger bitten…

In a further statement the hospital said that they are “saddened and shocked at the tragic and unexpected death of an elderly patient in an incident in the hospital today”.

The hospital has also expressed their “deepest condolences” to the family, relatives and friends of the deceased.”

A family liaison officer had been appointed to assist relatives of the deceased. Gardai say they are not looking for anyone else in relation to the death.

2023-01-22
Previous Post: Prince Harry says his military kills were like chess pieces – the problem of seeing war as a game
Next Post: Brazil’s military is supposed to safeguard democracy – yet its power and self-image are a problem