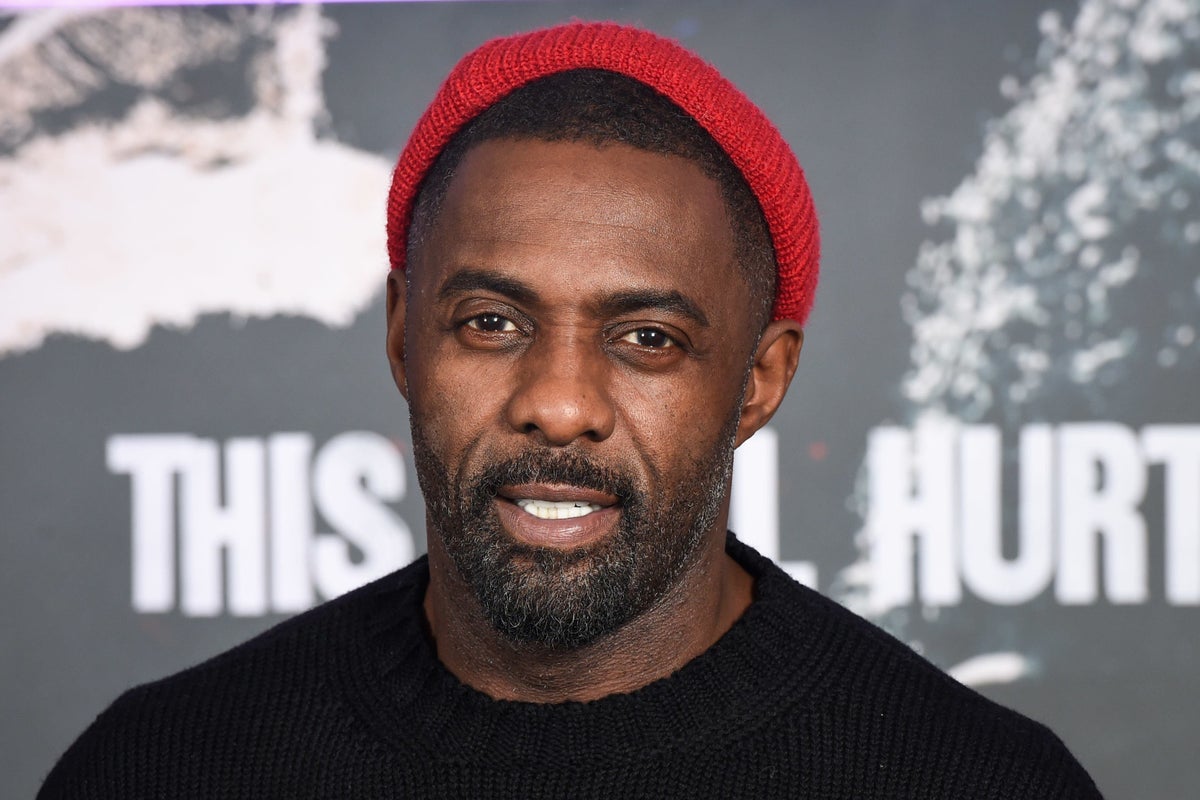 The British star, 50, shared a picture online of his character, who will return next year in Luther: The Fallen Sun.

Dermot Crowley is also set to reprise his role as detective Martin Schenk, while Cynthia Erivo and Andy Serkis are joining the cast.

Captioning the image, previously shared by Netflix, on his Instagram page, Elba wrote: “He’s back…

The picture shows the hot-headed detective in what appears to be an underground tunnel, sporting an inquisitive expression.

Other images released by Netflix show DCI Luther grimacing as he walks across a mountainous snow-covered landscape in his signature tweed coat.

In another he has both arms stretched out, appearing to calm down a situation.

Speaking to Empire magazine about the highly-anticipated Luther film, Elba said: “We break out of the gritty streets of London, we take it outside of that a little bit.

“That’s great. It feels like now we’re entering a different life of the Luther experience.”

Elba also serves as a producer on the film, which has been written by Neil Cross and directed by Jamie Payne.

Luther: The Fallen Sun, is scheduled for release in March 2023.