PARIS SAINT-GERMAIN have joined Liverpool, Chelsea and Real Madrid in the £130million race for Jude Bellingham.

That’s by going PUBLIC with their admiration for the England and Borussia Dortmund star.

Bellingham, 19, has been the Three Lions’ main man at the Qatar World Cup.

The midfielder shined in several roles before coming into his own as a tenacious No10 against Senegal.

And Bellingham will be at the forefront of England’s quarter-final clash against France on Saturday.

But outside the World Cup, things are heating up regarding his club future. 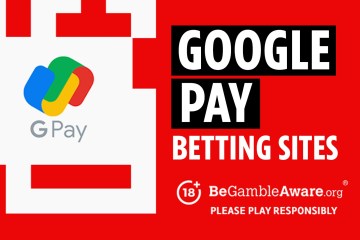 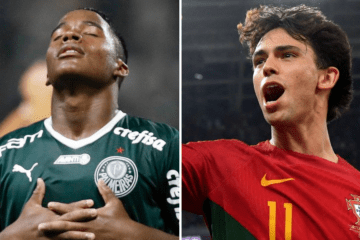 Borussia Dortmund expect to lose Bellingham next summer, and want £130m for the privilege.

It’s seen Liverpool, Chelsea and Real Madrid all throw their hats in the ring.

But there’s a new suitor for Bellingham in Ligue 1 champions Paris Saint-Germain.

HOW TO GET FREE BETS ON THE WORLD CUP

And it appears they want Bellingham to join him in the French capital next year.

President Nasser Al-Khelaifi has now gone public in his praise of the England ace.

But he concedes it will be a tough transfer battle as “everybody” wants to sign Bellingham.

“England are lucky to have him, to be honest. He’s one of the best players in the tournament.

“Everybody wants him, I’m not going to hide it.

“He’s at his club and we have respect, so if we want to talk to him we’ll talk to the club first.”