By: WMN
In: Business, Politics 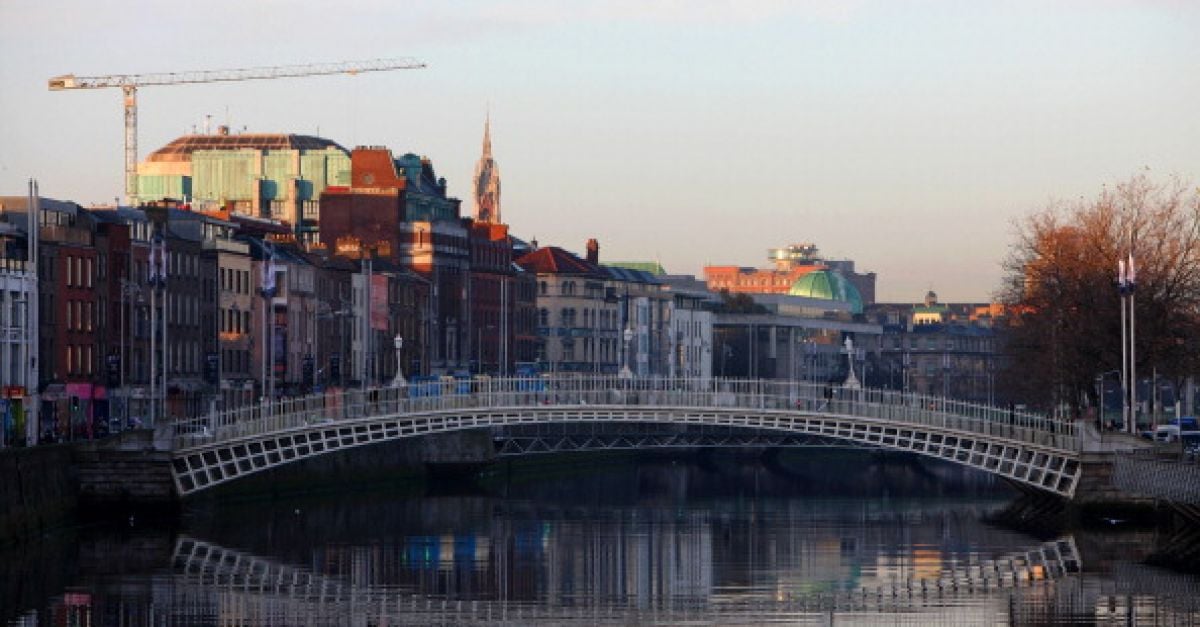 Data from the European statistics agency Eurostat revealed household spending and business investment is propping up the economies of the 19 euro zone members.

Eurostat said GDP growth in the third quarter was 0.3 per cent across the euro zone in the July-September period from the previous quarter, and 2.3 per cent year-on-year – above its flash estimates of 0.2 per cent and 2.1 per cent published in mid-November.

After Ireland, Malta and Cyprus both noted considerable growth, expanding at 1.3 per cent. The steepest declines were in Estonia, Latvia and Slovenia.

Employment levels also expanded in the euro zone by 0.3 per cent quarter-on-quarter, the same pace as in the second quarter of 2022. -Reuters