Primavera Sound 2023: lineup, dates, and how to get tickets 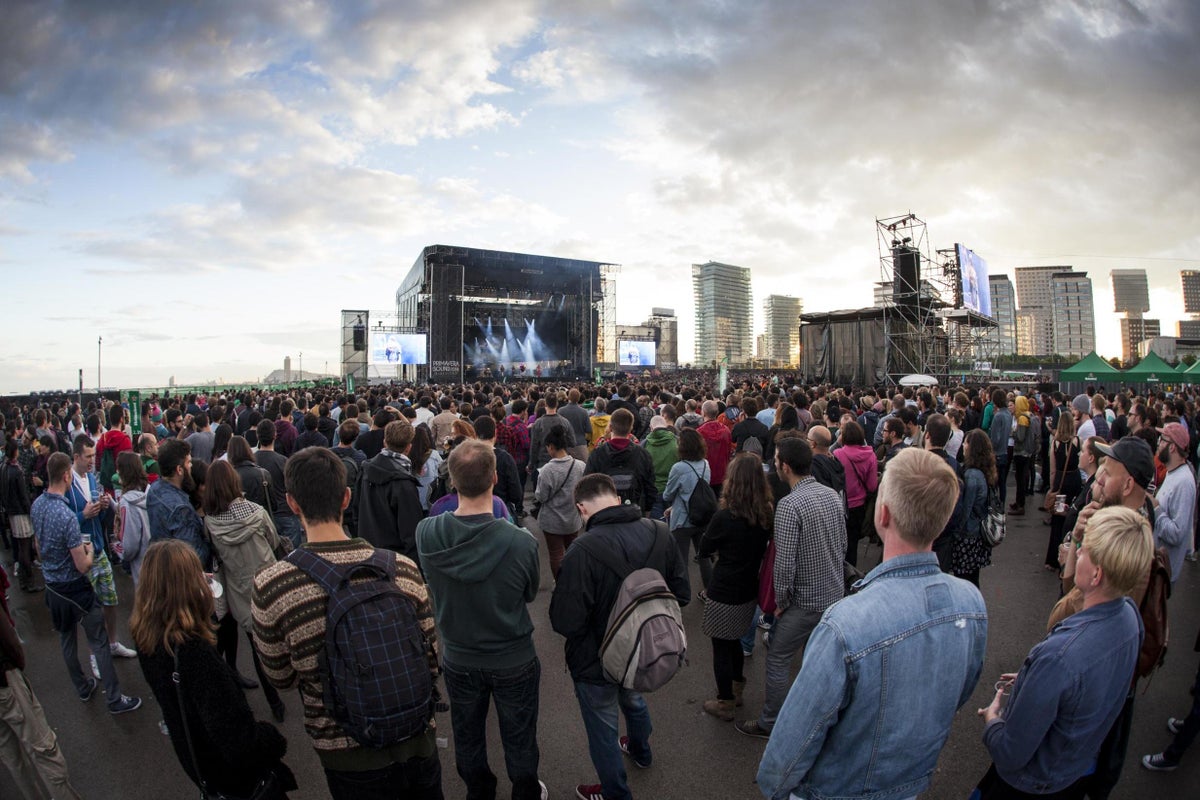 The annual music festival takes place across two weekends in Spain, with star acts such as Blur, Kendrick Lamar, Depeche Mode and Calvin Harris among those set to perform.

It will feature around 200 performances featuring a “shared lineup shared 620 kilometres apart, with a few small exceptions”.

Which artists are set to perform at Primavera Sound and how can you get tickets?

When and where is Primavera Sound?

The festival firstly takes place in Barcelona followed by, for the first time, Madrid.

The Barcelona dates will be from June 1 to June 3 at the Parc Del Fòrum.

The festival will then move to the Ciudad del Rock in Arganda del Rey in Madrid from June 8-11.

The main headliners include Blur, Rosalía, Kendrick Lamar, Calvin Harris, Depeche Mode and Halsey, with the Pet Shop Boys headlining at the reduced line-up on the opening nights.

The Moldy Peaches have reunited to play at both weekends, with the War on Drugs and the Mars Volta playing one apiece.

How to get tickets

Tickets go on sale on Thursday, December 1 and can be purchased at Primavera Sound at 11am GMT.

2022-11-29
Previous Post: Post-Doctoral Research Fellow in LCMS (Fixed-Term) at Bournemouth University
Next Post: Trust in UK politics has taken a hit after recent chaos – and historical data suggests only a change of government can fix it