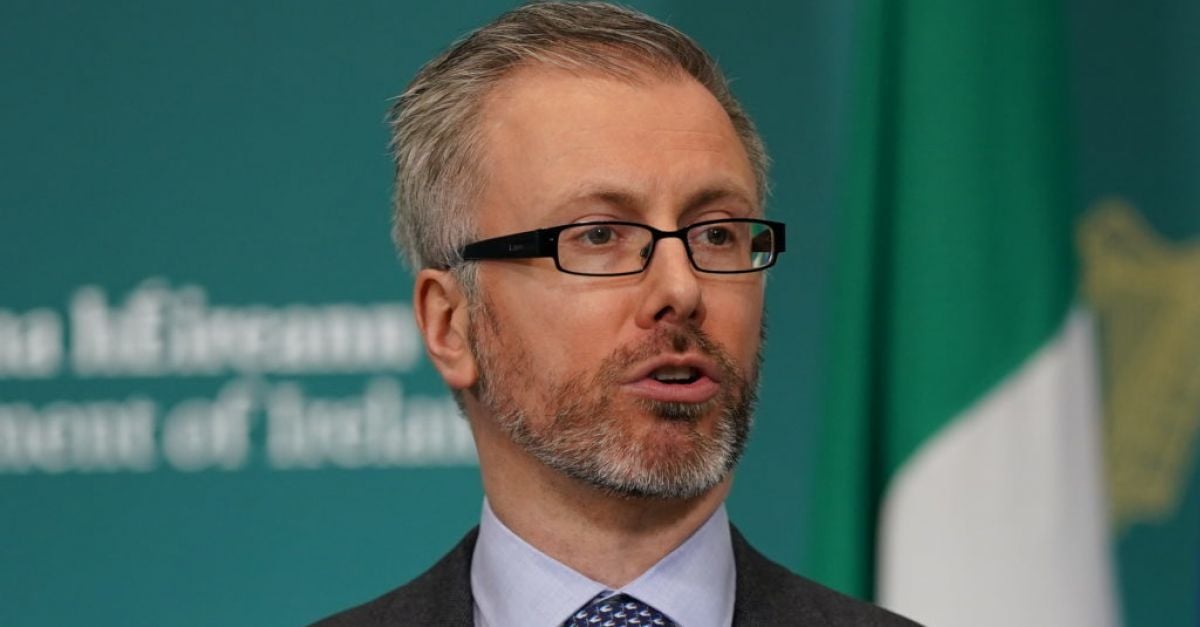 Protests over the housing of asylum seekers in Dublin’s East Wall have been suspended.

It comes after Minister for Integration Roderic O’Gorman agreed to meet residents.

Protestors have been turning out in their hundreds in recent days, demonstrating outside a newly opened emergency accommodation centre in East Wall.

The old ESB office building is being used to house asylum seekers, with space for 380 men, women and children.

Local councillor Nial Ring said another rally planned for this evening has been called off after Mr O’Gorman agreed to meet residents on Friday over their concerns.

He said their questions and concerns could have been addressed earlier, preventing rumours, misinformation and idle speculation.

Mr Ring said the last thing locals wanted was to be “lumped in” with some of the groups who attended the protests with their own sinister, bigoted and racist agendas.

The scenes from East Wall and the negative toxic rhetoric is not representative of our community.

Ms Fitzpatrick told Newstalk: “The north inner-city of Dublin is a very diverse and inclusive community, one where people of all nationalities live very happily side by side.

“The scenes from East Wall and the negative toxic rhetoric is not representative of our community.”

Mr Gannon told RTÉ’s Today with Claire Byrne that anger and fear about the housing and cost of living crisis is being “misplaced and sent in the wrong direction”.

“This is not something that is reflective of the north inner-city community as whole. This has been whipped up.

“Fringe elements of the far right are making people have a sense of fear of the unknown. I think that is what manifested itself last night and on Saturday.

“I don’t want to see those scenes again. People have a right to seek international protection in this country. They are here seeking sanctuary and refuge, and we have an obligation to meet that.”

2022-11-23
Previous Post: US politics: midterm elections have handed Joe Biden a divided Congress – history tells us that’s bad for good government
Next Post: Autumn statement 2022: this budget may not cause Truss-level chaos but it could still provoke markets