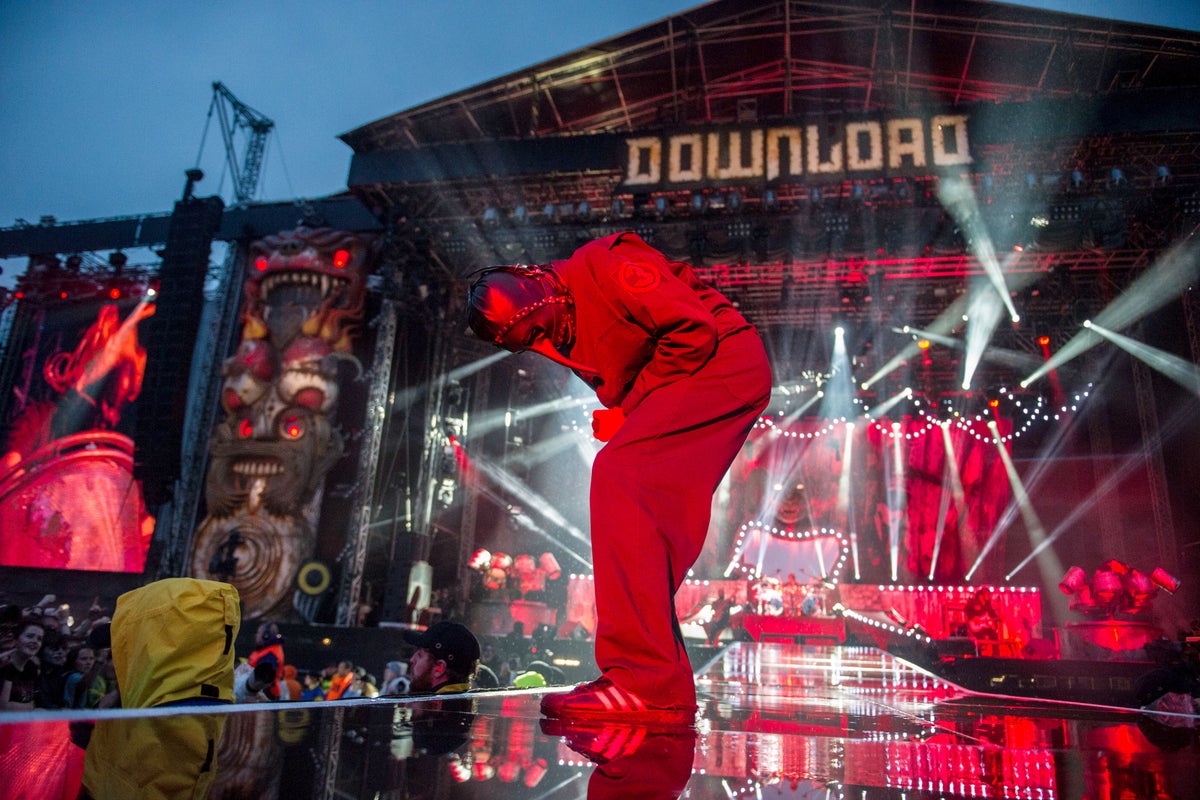 In celebration of the rock and metal festival’s 20th year, event organisers have extended it to four days (June 8-11) with four headline slots.

The US band Metallica will perform a unique double headline set on Thursday and Saturday at the festival, which starts at Donington Park in Leicestershire on June 8.

Bring Me the Horizon will headline the Friday night with Slipknot bringing the four-night event to a close.

The 2023 event will be the first time the festival has hosted four headline sets.

In a statement, Metallica said: “We are next-level honoured to once again come back and partake in the Download shenanigans on the hallowed grounds of Castle Donington, which has an unparalleled place in rock history.”

They added the two sets would be completely different with no songs repeated.

Tickets go on general sale this Thursday (November 10) at 10 am GMT. There is a  pre-sale open now for Barclaycard card holders.

This will be for weekend tickets, while day tickets are likely to be released at a closer date to the event.

Tickets for next year’s festival are confirmed to be priced as follows:

Check out the full lineup below