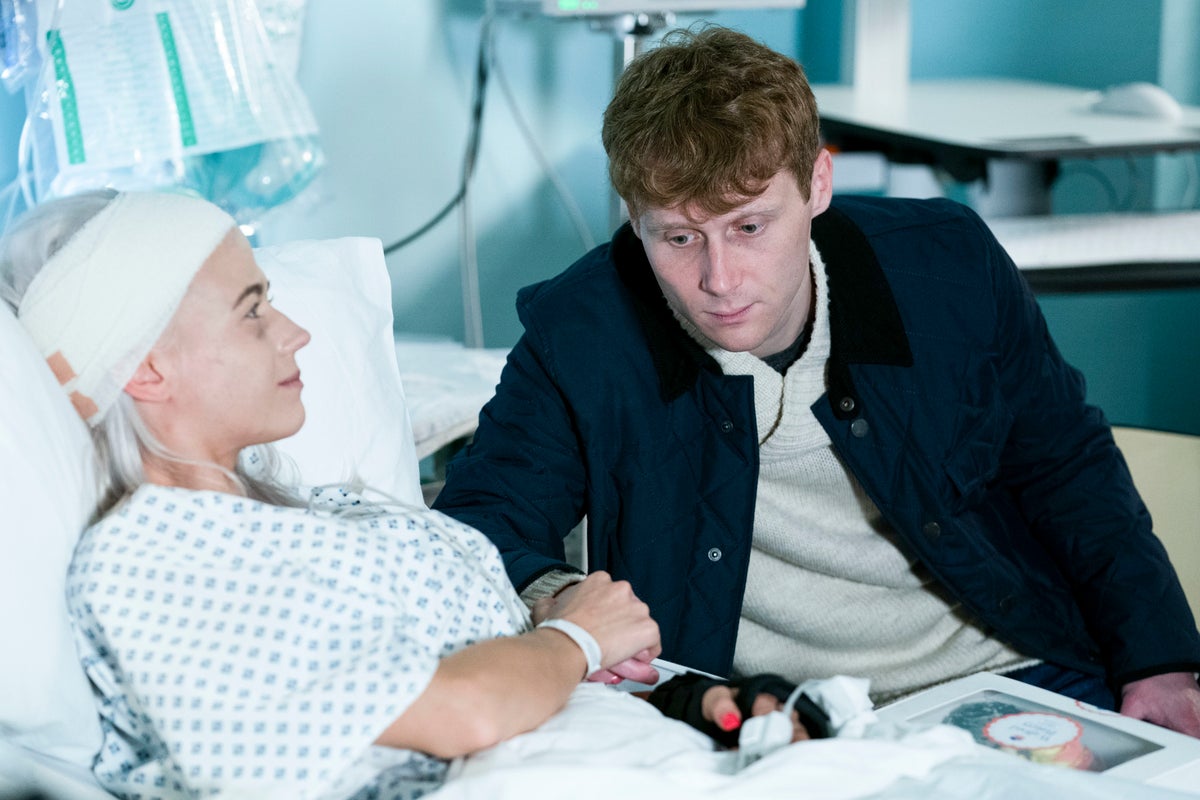 astEnders is reportedly lining up a Christmas wedding for Jay Brown and Lola Pearce.

Viewers of the soap have recently seen Lola (Danielle Bishop) receive the devastating news that she has an incurable brain tumour.

The mum-of-one will however find some happiness in her final days, with an insider claiming to The Sun that she is set to walk down the aisle with on-off boyfriend Jay (Jamie Borthwick)

“It’s the big seasonal plotline and there won’t be a dry eye in the house,” a source told the publication.

“EastEnders fans will be rooting for Lola to be happy after the traumatic news that she is dying of a brain tumour.

“The highly-charged scenes will be a big hit.”

The Standard has contacted an EastEnders representative for comment.

Harold first appeared in EastEnders from 2011-2015, before making a dramatic return to the BBC show in 2019.

It was confirmed last month that popular character who is the granddaughter of Billy Mitchell would be killed off.

Talking about the storyline, Harold said in a statement: “It means so much to be trusted with a storyline like this – one that’s close to many people’s hearts.

“Sadly many of our viewers will be able to relate to Lola’s story and it’s been heart-breaking to speak to the families affected by brain tumours and hear their stories.”