Who is Sue Cleaver? I’m a Celebrity campmate and Coronation Street star 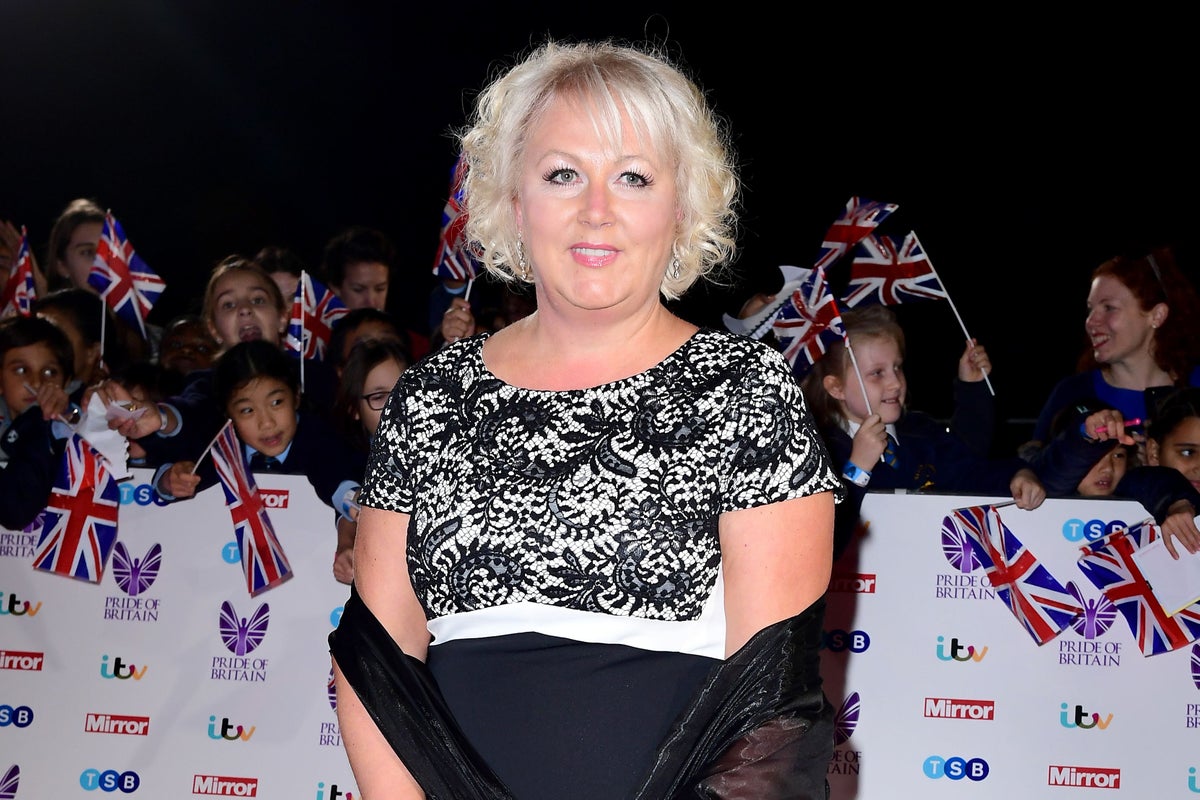 t’s almost that time. One of the nation’s favourite reality TV shows I’m a Celebrity … Get Me Out of Here! will soon be back on our screens. Presented by comedy duo Ant and Dec, the show is now on its 22nd series.

On Sunday, 10 celebs will enter the I’m a Celebrity jungle, including Boy George and ITV News presenter Charlene White. They’ll take on the bushtucker trials as they get to know each other surrounded by plenty of creepy crawlies.

Another one of those stars ready to take on the challenge is Sue Cleaver. On joining the show, she has said that the pandemic made her determined to take on some new challenges. She is keen on “shaking things up” ahead of her 60th birthday.

Cleaver adds that her only worry is being filmed 24/, “this is the scariest part for me”.

“I am a very private person and I am putting myself out there, which is what I am most nervous about,” she said.

“I do keep my life private and I am very happy with my home life.

“Viewers are going to see a different person to the person they think I am! I am very different. That can be worrying. They might decide they don’t like me as much as Eileen.”

But who is Sue Cleaver?

Who is Sue Cleaver and which soap does she star in?

59-year-old Sue Cleaver studied at the Manchester Metropolitan School of Theatre and had her first television appearance in an episode of A Touch of Frost.

She went on to star in Band of Gold and film Girls’ Night, then in the late Nineties she had bigger recurring roles as Standish in The Cops and Glenda in the sitcom Dinnerladies.

You might also know her from the This Is Personal: The Hunt for the Yorkshire Ripper miniseries in 2000 and for her small part in the Johnny Depp and Cate Blanchett film The Man Who Cried.

Cleaver has played the role of Eileen Grimshaw in Coronation Street since 2000.

Outside of acting, Cleaver is a patron of the charity When You Wish Upon a Star and has trained to be a psychotherapist.

“It’s hard work fitting it in with Corrie, but I love it,” she has said.

“It is maybe a bit weird for them at first, but once we start talking, they forget all about it. The novelty wears off.

“The people come to see me when they have something they want to talk about and when they have a problem. That is what they are concerned about, not who I am.”

I’m a Celebrity will air on ITV on Sunday at 9pm.

2022-11-03
Previous Post: Ukraine war: Putin is rewriting the rules of siege warfare this winter
Next Post: Urgent warning as soaring number of kids in hospital with killer virus – the 5 signs you must know