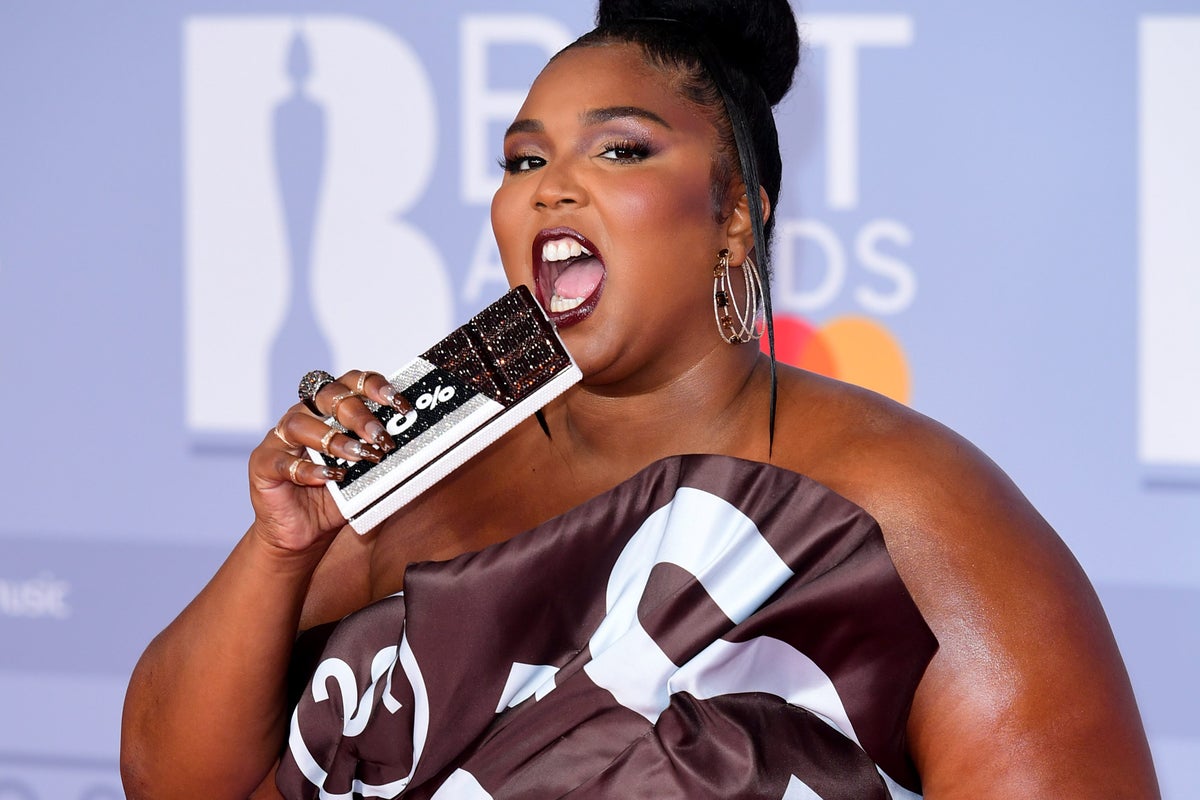 ollywood celebrities shared their spooky looks online as they pulled out all the stops for the Halloween weekend.

Lizzo, the Kardashian-Jenners, Cardi B and Paris Hilton were among those showing off impressive outfits at star-studded parties.

The Truth Hurts singer posted a series of pictures of her in costume as Miss Piggy – “the notorious P I G” – who she described as “the epitome of grace (and) style”.

“A tribute to my forever icon, MISS PIGGY. The epitome of grace, style, confidence and a warrior for love. @realmisspiggy I love you.”

Reality stars Kim Kardashian and Kendall Jenner also did not hold back on their outfits with Kardashian, 42, dressing in a full-body blue suit to portray Mystique from X-Men.

Her costume was complete with the character’s signature bright orange hair and glowing yellow eyes.

She also shared photos of her four children North, Chicago, Saint, and Psalm, who dressed as “the icons” – singers Aaliyah and Sade, and rappers Snoop Dogg and Eazy E, respectively.

On Halloween night she posted another picture of herself dressed as a cucumber, captioning it: “I’m giving out fruits and veggies tonight.”

Socialite and reality star Paris Hilton also showed off an array of different costumes over the weekend, which included Captain Marvel, a secret agent-themed outfit and her “childhood icon” Sailer Moon.

Cardi B opted for a more risque take on a classic, also styling herself as “Ms Marge Simpson”.

The rapper posted a series of pictures on social media, photoshopped into several Simpsons-style backgrounds and wearing a series of revealing outfits.

Machine Gun Kelly and Megan Fox chose to base their couples outfit on another Hollywood power couple, actress Pamela Anderson and drummer Tommy Lee – recreating a series of old photos of the pair.

Mel C donned a Morticia Addams costume, matching her look with that of friend and stylist Graham Cruz, who went as Gomez.