RANGERS will be determined to restore some pride in their Champions League fixture against Napoli – but they face an uphill battle.

The Scottish giants were humiliated 7-1 by out-of-form Liverpool in their last European outing despite taking the lead.

And it was a result that meant Rangers are yet to register a single point in this season’s competition.

However, Giovanni van Bronckhorst’s side can still secure a Europa League spot and they trail third-place Ajax by only three points.

But Ranger come up against a Napoli side who have gone unbeaten since the start of their 2022/23 campaign.

When is Napoli vs Rangers? 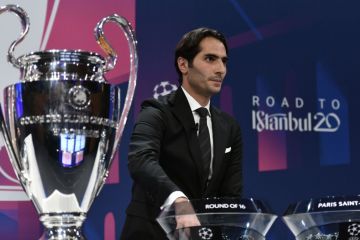 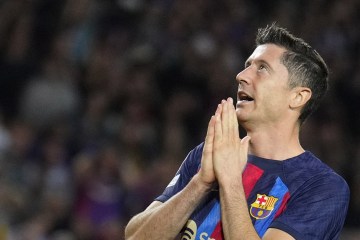 What TV channel is Napoli vs Rangers on and can I live stream it?

What is the team news?

Napoli head coach Luciano Spalletti will be delighted to have seen Victor Osihmen return from injury with a winner against Roma on the weekend.

However, Amir Rrahmani and Andre-Frank Zambo Anguissa’s thigh injuries are expected to keep them out.

Meanwhile, Giovanni van Bronckhorst will still have a number of key players missing for this huge fixture.

But on a positive note, Alex Lowry and Kemar Roofe recently returned to action and could be involved in the visitors squad.

*Odds courtesy of Betfair are correct at time of publication