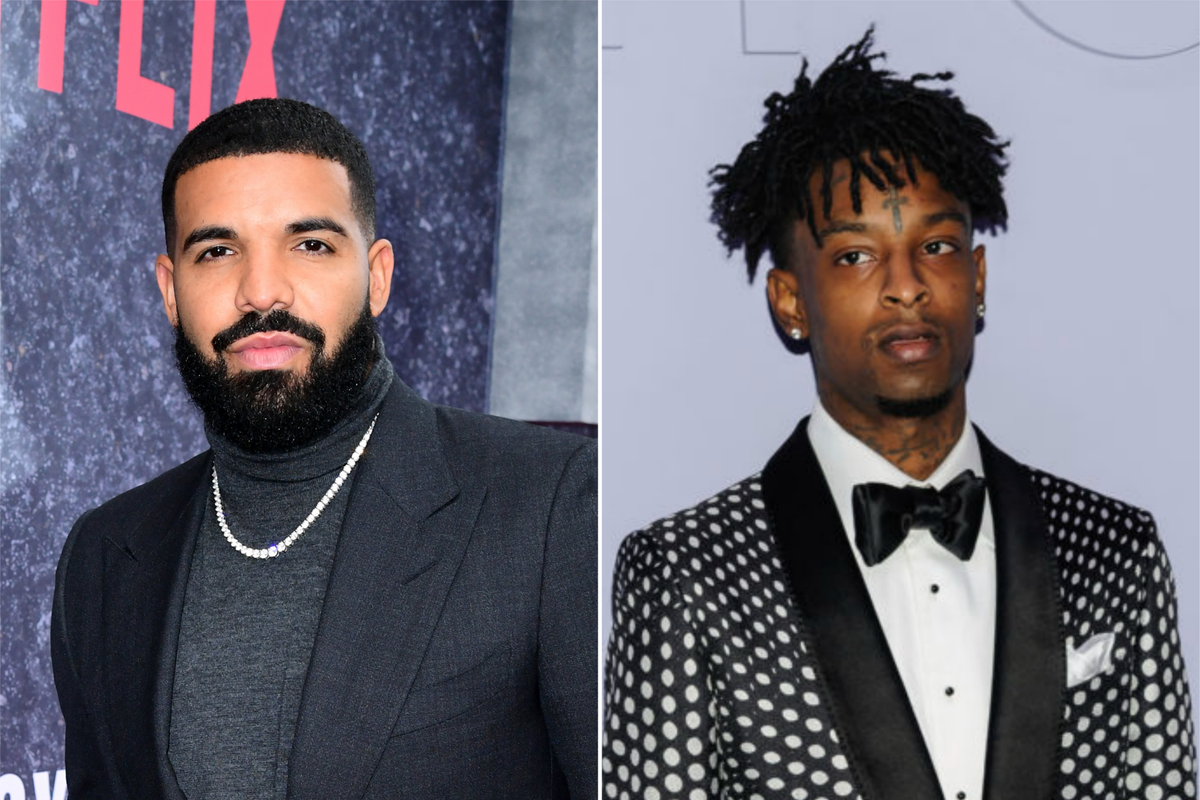 rake and rapper 21 Savage have announced their new collaboration album, Her Loss, will be released next week.

The title and release date of October 28 for the forthcoming album were revealed during the new music video for their track Jimmy Cooks from Drake’s seventh studio album Honestly, Nevermind.

The video was also launched on the 30th birthday of 21 Savage, whose real name is She’yaa Bin Abraham-Joseph.

The Atlanta-based musician shared the video and the date of the album in a post on Instagram where Canadian rap superstar Drake commented: “Happy birthday my brother, our time now.”

The pair have collaborated on a number of occasions including Drake’s 2016 single Sneakin’ and 2021’s Knife Talk as well as 21 Savage’s track Mr Right Now in 2020.

Toronto-born Drake, 35, has dominated the charts for more than a decade with all seven of his studio albums topping the charts in the US.

British-born 21 Savage has previously released two studio albums, 2017’s Issa Album and 2018’s I Am > I Was and has put out collaboration records with rapper Offset and record producer Metro Boomin.

– Drake and 21 Savage’s new album Her Loss will be released on October 28.

2022-10-23
Previous Post: Ukraine war: Belarus is not yet committed to a closer military partnership with Russia – here’s why
Next Post: Circular Economy Hub Administrator at University of Exeter