Only half of Ireland’s wastewater treated to EU standards, report says 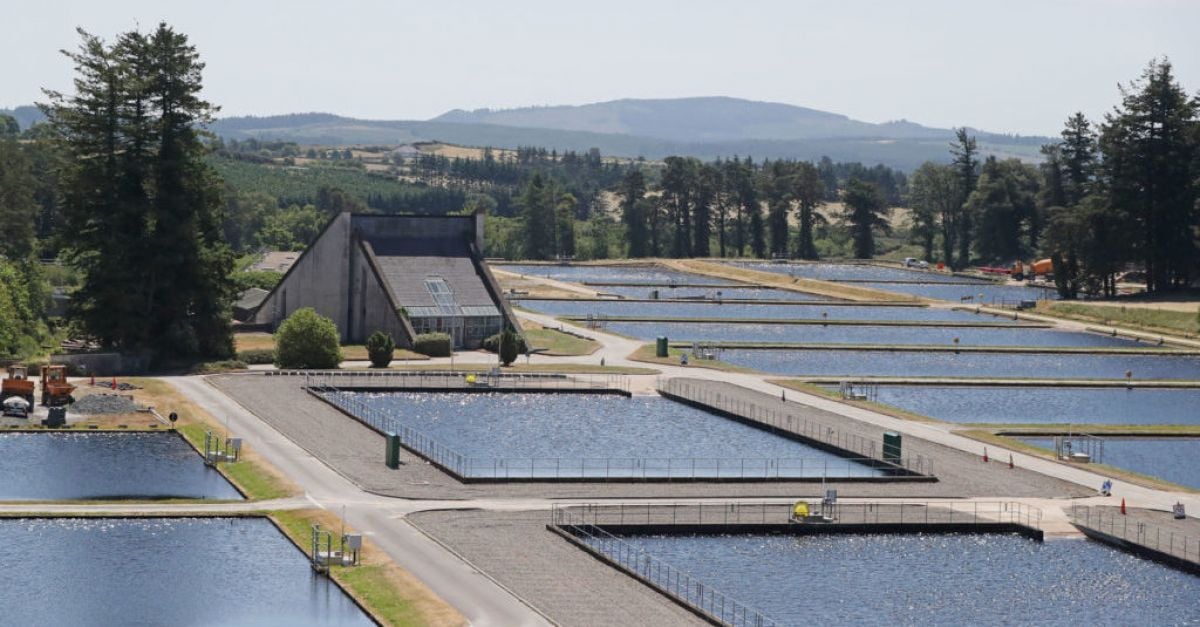 Only half of Ireland’s sewage was treated to EU environmental standards in 2021, below the EU average of 90 per cent, according to the latest Environmental Protection Agency (EPA) report on urban wastewater treatment.

The report for 2021, released on Thursday, says Ireland has failed to comply with the required standards since 2005.

It will take 20 years of sustained “multibillion-euro investment” by Irish Water to get all plants up to the required standard, the agency says.

There are 32 towns and villages which are “still discharging raw sewage into our environment every day in mid-2022″, and large towns and cities not treating sewage to EU standards.

The EPA ‘Urban Waste Water Treatment in 2021’ report indicates that poorly treated sewage continues to harm our rivers, lakes and coastal waters and the EPA urges @IrishWater to have clear, site specific plans to address this.

The State’s largest treatment plant at Ringsend in Dublin is overloaded and fails to consistently treat sewage to the required standards, it said. A major upgrade of the plant began in 2018 and is due to be completed in 2025.

Works to eliminate raw sewage flowing into seas and rivers from 32 towns and villages have commenced or are due to start by 2024, the report says.

Wastewater treatment in Ballymote, Co Sligo failed in 2021, despite having the necessary treatment infrastructure and meeting the standards in 2020.

Launching the report, EPA director Dr Tom Ryan said: “This report shows that targeting investment at the priority areas identified by the EPA is delivering improvements in water quality, and the elimination of raw sewage discharges from Cobh and Castletownbere in Cork are good examples of progress.

“However, it will take a high level of sustained investment over the next two decades to bring all treatment systems across the country up to the required standard to protect the environment and public health.”

He added: “Irish Water has failed to produce action plans to improve treatment at one-third of the priority areas identified by EPA where waste water is harming our rivers, lakes and coastal waters.

“It is essential that Irish Water provides clear, site specific action plans and time frames to improve treatment in these areas, and it needs to allocate the necessary resources in its next investment cycle to implement and complete them and to resolve the associated environmental harms.”

2022-10-20
Previous Post: Uninsured kids will still receive Covid vaccines for free after shots move to commercial market
Next Post: Latest Covid wave has peaked but 1 in 21 still have bug – the 20 signs you’re one of them