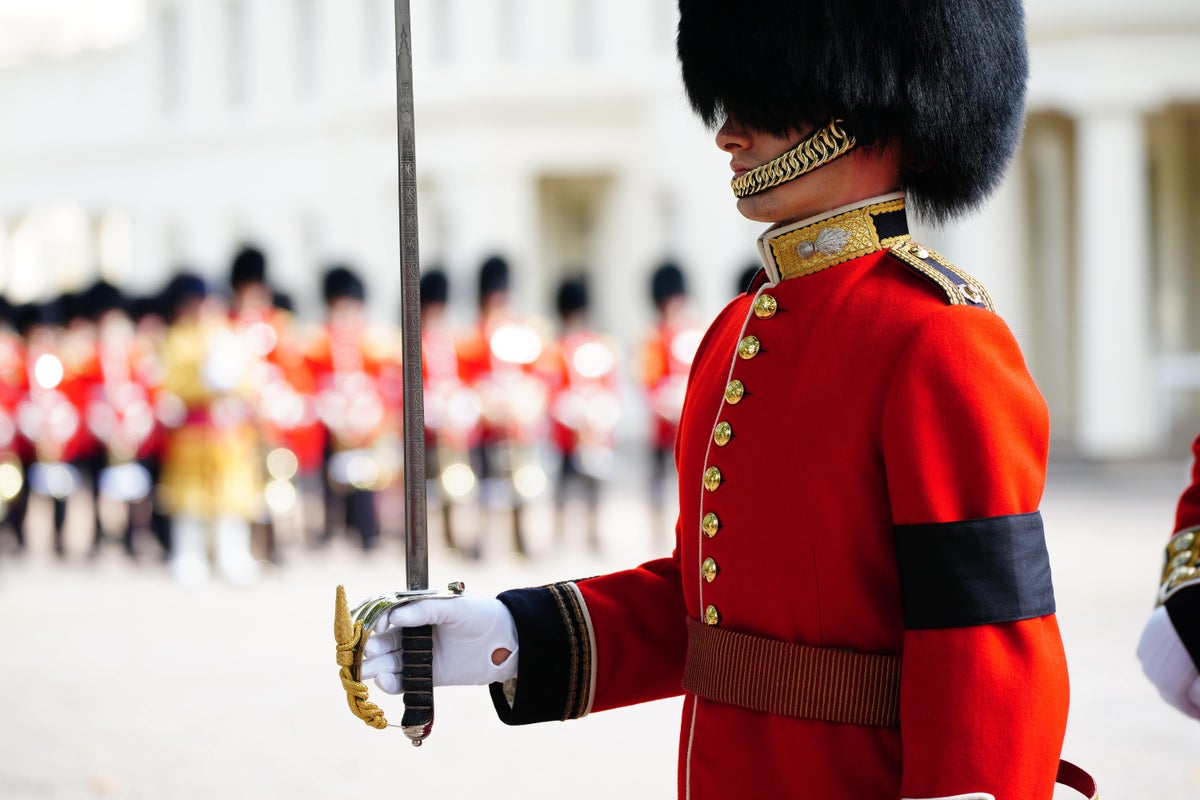 The stately, mournful piece was played at the Duke of Edinburgh’s funeral in April 2021, as well as the procession to the lying in state of the Queen Mother and the funeral of King Edward VII.

Despite being credited to Beethoven, the march is now widely believed to have been composed by German conductor and musician Johann Heinrich Walch, who lived between 1776 and 1855.

– Beethoven’s Funeral Marches No 2 and 3

These two pieces pieces are far more mournful and placid. Funeral March No 3 was played by the band of the Grenadier Guards at Philip’s ceremonial royal funeral at Windsor Castle.

Queen Victoria is said to have described German composer Mendelssohn, one of the most celebrated figures of the early Romantic period, as both “the greatest musical genius since Mozart” and “the most amiable man” – and his music remains common at British state and ceremonial occasions.

His funeral march is a grandiose piece that builds towards a dramatic climax.

The Polish composer and piano virtuoso’s funeral march consists of the third movement of his Piano Sonata No 2.

Performed alone, the movement remains one of his most popular compositions and was performed at the graveside during his own burial in Paris in 1849.

It has also been played at the funerals of John F Kennedy, Sir Winston Churchill and Baroness Thatcher.

2022-09-15
Previous Post: Stroke: young people can have them too – here’s how to know if you’re at risk and what to look out for
Next Post: Why Nigerian kidnap law banning families from paying ransoms may do more harm than good