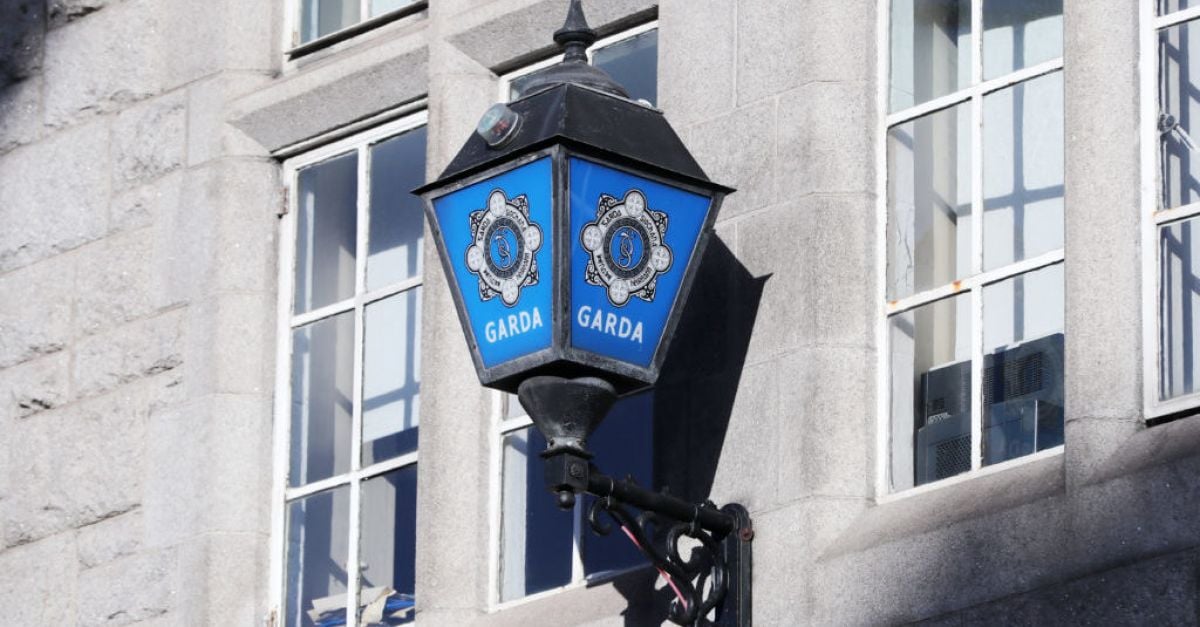 The death of a young man struck by a train in Co Meath is “deeply shocking for the whole community”, a local representative has said.

A man aged in his 20s died on Wednesday night after being struck by a train in the Gormanstown area of the county, in what is believed to be an accident.

A second man received treatment for his injuries at the scene.

Stephen McKee, a vice chair of the Laytown-Bettystown municipal district for Meath County Council, encouraged anyone with information about the incident to pass it to authorities.

“It’s deeply shocking for the whole community that a young man lost his life and another man is injured, and hopefully he recovers as soon as possible,” he said.

“I was talking to gardaí earlier on, I know they’re investigating. Irish Rail have launched an investigation as well. I wouldn’t like to pre-empt what is going to come from the investigation in relation to safety.

“But I would encourage anyone with information to contact the local gardai in Laytown and Ashbourne Garda stations.

“We need to piece it all together and get as much information as possible from local people and witnesses,” the Fianna Fáil councillor said.

He added that it “absolutely” must be traumatic for the passengers and driver of the train.

“I do know a few of the drivers that work on the line, and I do know a driver who has been involved in one incident and it does leave the drivers particularly traumatised,” he said.