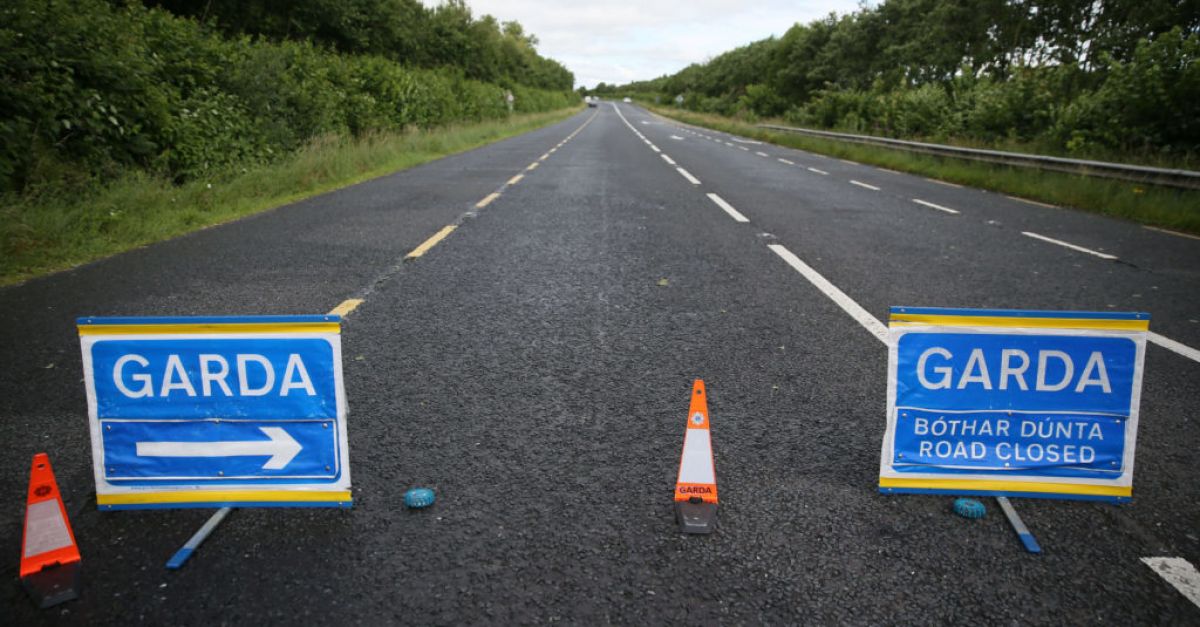 An infant boy and juvenile girl have died following a car fire in Co Westmeath.

At about 4pm on Friday, the alarm was raised after a car with three occupants was discovered on fire on a rural road at Lackan near Multyfarnham.

An infant boy was removed from the scene by ambulance to Midland Regional Hospital, Mullingar where he was pronounced dead.

The remains of a juvenile female were discovered inside the car at the scene.

Her remains have been removed from the scene to Midland Regional Hospital, Tullamore.

An adult female was treated at the scene for burn injuries. She was taken by air ambulance to a Dublin Hospital.

Her injures are understood to be serious but not thought to be life threatening.

The scene has been examined tonight by the Garda Technical Bureau and remains preserved overnight.

The car has been removed from the scene and will be further forensically examined on Saturday.

The scene has also been examined by the State Pathologist, Dr Sally Ann Collis. Dr Collis will carry out postmortems on both deceased in the Midland Regional Hospital, Tullamore tomorrow. The Coroner has been notified.

The results of the Post Mortems and the Forensic examinations will determine the course of the investigation.

An incident room has been established at Mullingar Garda Station and Senior Investigating Officer (SIO) has been appointed to lead the investigation.

A Garda family liaison officer has been appointed and An Garda Síochána will continue to support the family involved in conjunction with other state agencies.

An Garda Síochána is appealing to any person with any information in relation to this fatal incident to contact investigating Gardaí at Mullingar at 044 9384000, the Garda Confidential Line 1800 666 11 or any Garda Station.

The investigation is ongoing and further updates will follow.

2022-09-09
Previous Post: Arsenal hopeful they WILL face PSV next Thursday with police to give go ahead
Next Post: The Ethereum merge could kick off a transformation in crypto’s battered reputation