Sir Elton John: Success of Britney Spears collaboration is all about her 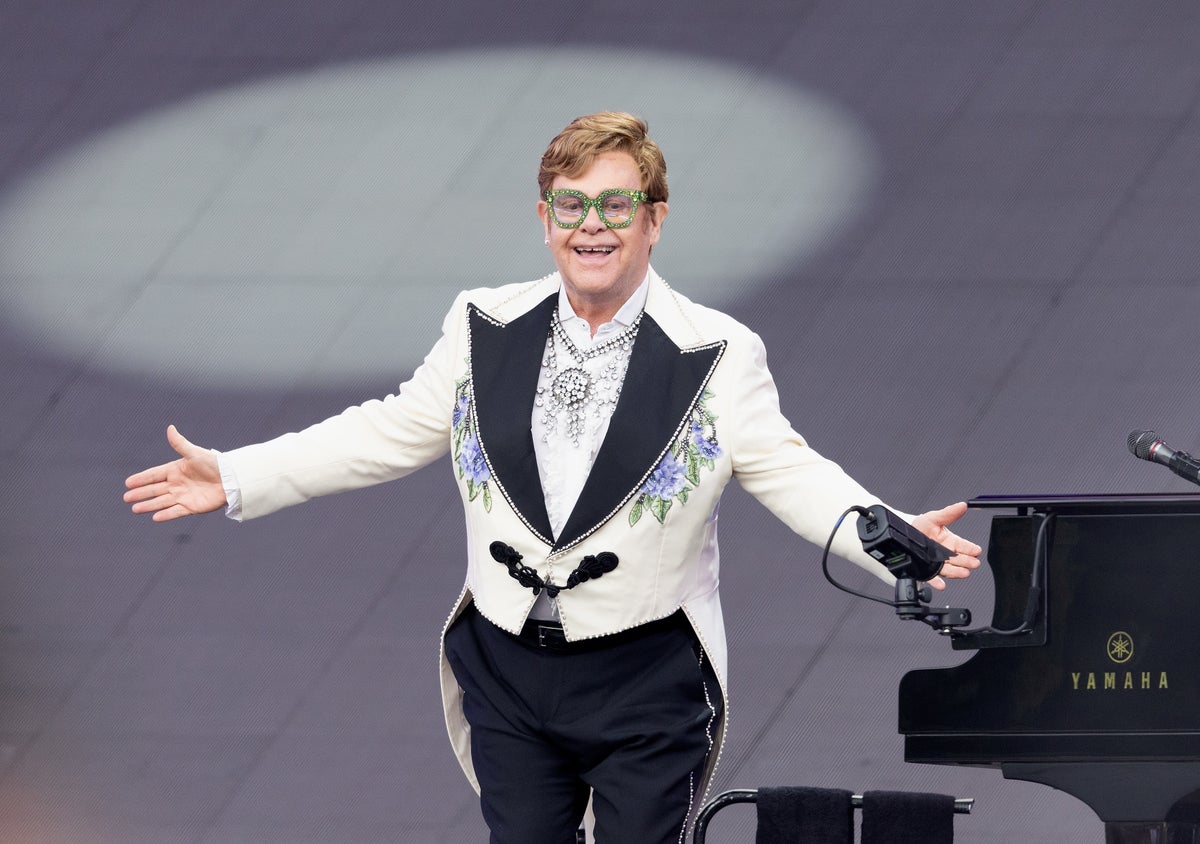 ir Elton John has spoken about reworking his song Tiny Dancer with Britney Spears, saying he wanted to “release a happy record”.

The duo last month released their much-anticipated song Hold Me Closer, which mixes Sir Elton’s 1971 hit Tiny Dancer with his 1992 song The One, while parts of Don’t Go Breaking My Heart, from 1976, also feature.

The collaboration, which has soared up charts, is Spears’s first new music in six years and her first release since the end of a 13-year conservatorship.

He said: “After Cold, Cold Heart, that’s been so successful, I think it would be lovely to release a record that is happy.

“The world needs happy at the moment, it’s all doom and gloom when you switch the radio on, the television on, and I wanted to put something that was happy out there.

“Andrew Watt (record producer) put the bass part on Tiny Dancer a bit. I suggested the bit, that is the one that goes into Tiny Dancer. And there’s a little bit of Don’t Go Breaking My Heart in there as well.

“What I wanted to do was not treat Tiny Dancer as a classic song, but update it into a modern song and use it in a different way.

“That’s what melody can do. Luckily enough, I’ve got enough songs in my pocket to do that.

She hasn’t been in the charts for a long time, but she’s warming up, she’s defrosting, as I say, and she’s having a great time

“Whether or not I will do another one, I don’t know, but this was an idea we had.”

Sir Elton said he is pleased for Spears, 40, that the single has been well-received.

He said: “It seems to have gone off to a really good start.

“I’m really happy for Britney, especially because having her on this record is such a gas, for start, but this is someone who has been through hell, who needed some love in her life, a lot of love from a lot of people, and she’s getting it.

“It couldn’t go to a better cause than her at the moment. It’s been a really hard time for her over the last few years. She hadn’t really made any music since 2016, so it’s all about her for me.”

Sir Elton said he has not spoken to Spears since the song’s release but they have “communicated by email and stuff like that”, and Spears had sent him and his husband David Furnish a gift.

“She hasn’t been in the charts for a long time, but she’s warming up, she’s defrosting, as I say, and she’s having a great time,” he said.

“She will realise that people are so fond of her and that they have missed her.”

2022-09-02
Previous Post: Five quotes that define Boris Johnson’s time as prime minister
Next Post: Modern slavery: how a drama project in Ghana educates communities through the stories of survivors