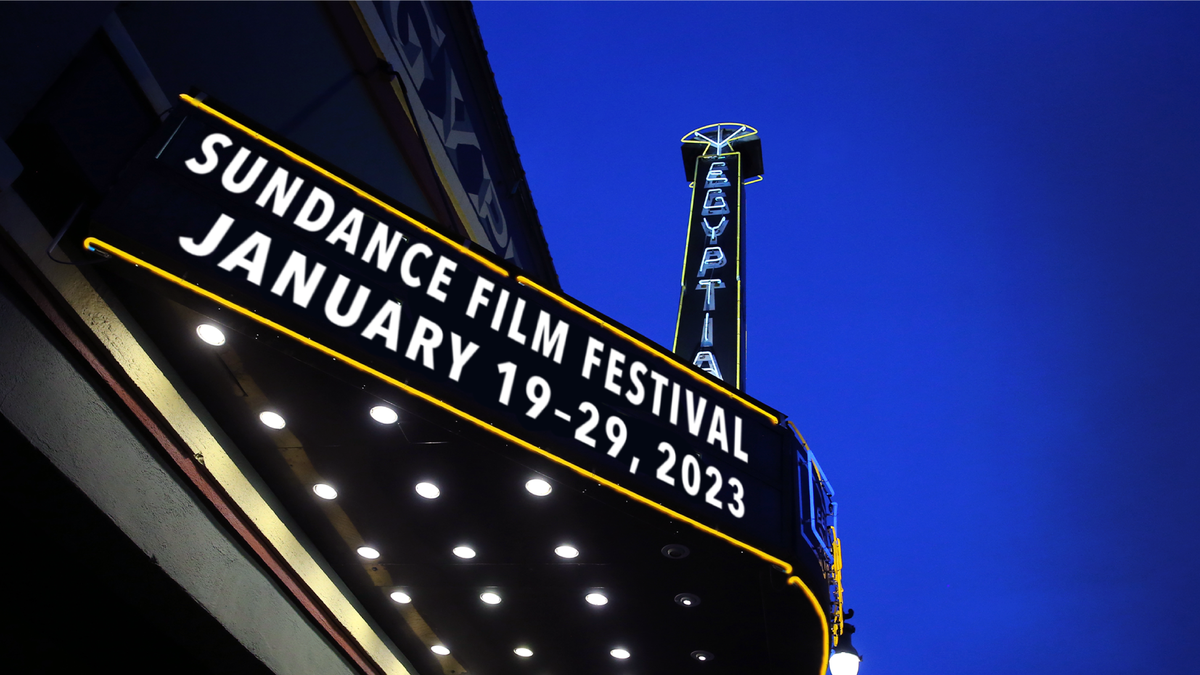 rganisers of the Sundance Film Festival have announced initial details of the hybrid event for 2023, which will see a combination of in-person and online screenings.

Next year’s event is designed “with the priority of bringing the Sundance community back together in theatres”, the organisation said.

It comes after the world-famous film festival was forced online in 2021 and again at the last minute earlier this year.

In person screenings will begin from January 19 and run until the festival’s conclusion, with the digital showcase available from January 24.

The digital offering provides an on-demand, curated selection of feature films from the 2023 Festival, including all competition titles as well as work across other sections of the feature film program, alongside episodic work and short films.

All attendees will be asked to wear masks in festival spaces and encouraged to test before and during the event.

“We are excited to bring the Sundance community together for the 2023 Sundance Film Festival, a celebration of independent filmmaking,” said Joana Vicente, chief executive of the Sundance Institute.

“After two years of being apart, our priority is reuniting in person, while still sharing bold new films with audiences across the country through online access.

“We’ve designed this year’s Festival based on our learnings from previous years — embracing the traditions that have been meaningful in the past, while also looking toward accessibility for audiences and expanding the platform we provide our storytellers.”

Submissions for the 2023 Sundance Film Festival are now open.

2022-08-31
Previous Post: Liz Truss may not appoint an ethics adviser – does that really matter?
Next Post: The world’s democratic recession is giving China more power to extend authoritarianism