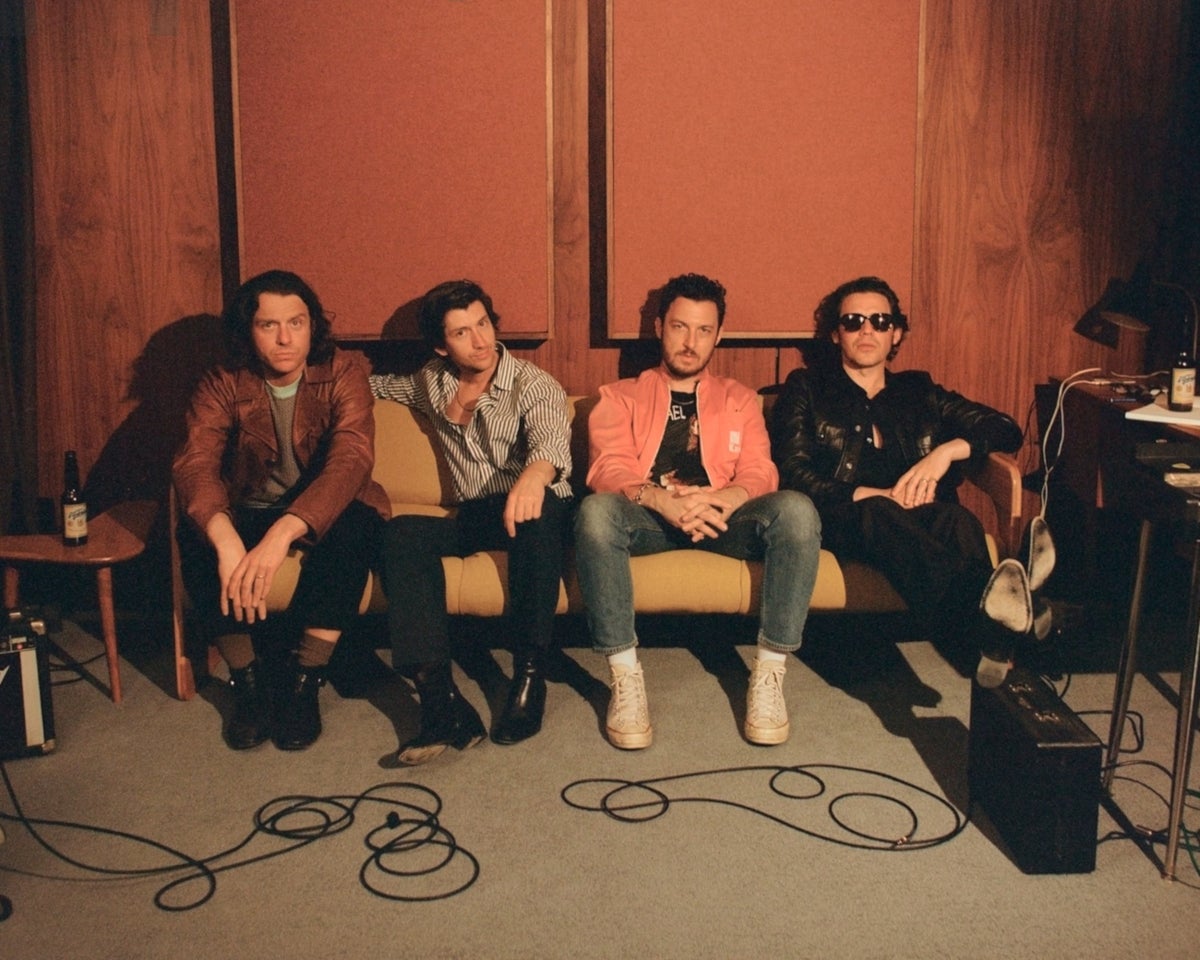 V viewers were unable to watch Arctic Monkeys’ performance at Reading festival on Saturday night after the band requested the set was not shown live.

The Sheffield group headlined the event’s main stage with a setlist including R U Mine?, I Bet You Look Good On The Dance Floor and new track I Ain’t Quite Where I Think I Am.

The BBC said fans would be able to watch them on BBC One from 11.35pm on Sunday.

A tweet from BBC Radio 1 on Saturday said: “At the artists request, we will not be able to bring you the Arctic Monkeys set live this evening.

The tweet prompted a shocked reaction from some fans who were hoping to watch the performance live.

Arctic Monkeys are due to close the sister festival in Leeds on Sunday night.

The record was partly recorded in a priory in rural Suffolk and comes four years after their last record, 2018’s Tranquility Base Hotel & Casino.

All six of Arctic Monkeys’ previous studio albums have gone to number one in the UK.

The group’s debut, Whatever People Say I Am, That’s What I’m Not, was released in January 2006 to critical acclaim and commercial success.

This year’s Reading and Leeds festivals also feature rapper Dave and The 1975 as headliners.

The 1975, fronted by singer Matty Healy, stepped in to replace Rage Against The Machine after the US punk band pulled out over a medical issue involving their frontman, Zack de la Rocha.