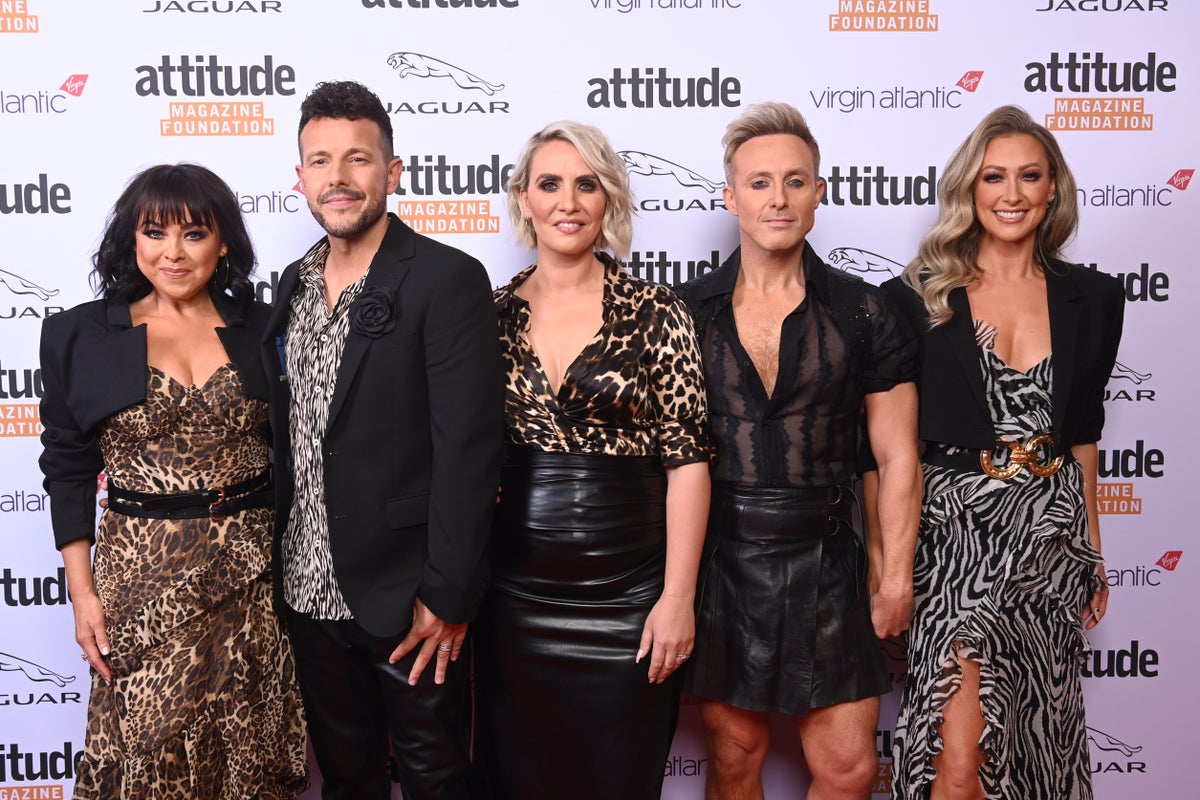 three-way battle for this week’s number one album is under way as Aitch, Madonna and Steps battle for the top spot on the UK official album chart.

British pop group Steps, who found fame in the late 90s, are currently out in front with their Platinum Collection – which was released last week to celebrate 25 years of the band, according to an update from the Official Charts Company.

Rivalling Steps for the top spot is Madonna with her new compilation Finally Enough Love: 50 Number Ones.

The album sees The Queen of Pop’s back catalogue, including hits Like A Prayer and Vogue, remixed by artists including Honey Dijon and Felix da Housecat.

The release is the first in a multi-year reissue campaign with Warner, to celebrate 40 years of Madonna’s recording career.

Hot on the heels of Steps and Madonna is 22-year-old rapper Aitch with his debut album Close To Home.

The Mancunian, whose real name is Harrison James Armstrong, has seven UK top 10 singles under his belt, in addition to two top 10 EPs with AitcH20 and Polaris and is ahead of both Steps and Madonna on streams, according to the Official Charts Company.

Aitch caught the attention of Twitter last week after a mural of late Joy Division frontman Ian Curtis in Manchester was painted over with an advert for his debut album.

Speaking about the incident, which left the rapper “fuming”, he told BBC Breakfast: “I was like, the album is coming out in a couple of days, I can’t wait, everything’s going so well, and then next minute I was the most hated person in Manchester for about 40 minutes.

“But it was out of my control and there was nothing I could do, apart from put a stop to it and get it fixed, and obviously that’s exactly what I’ve done, so I think everyone is my friend again now.”

Oasis’ Be Here Now is on track for a return to the top five more than 25 years on from its original release thanks to the release of a collection of silver anniversary formats.

It is the third album from the Manchester-born brothers Liam and Noel Gallagher and first topped the UK album chart in 1997.

Demi Lovato is also set to secure their fifth top 10 album with their recent release Holy Fvck. They previously secured a peak of number two with 2021 album Dancing With The Devil… the Art Of Starting Over.

Further down the midweek chart, Fisherman’s Friends – the sea-shanty singing group hailing from Port Isaac, Cornwall – are looking to achieve their fourth top 40 entry with the soundtrack to Fisherman’s Friends: One And All – the latest feature film based on the band, which currently sits at number 26.

The final chart standings will be announced on Friday.

2022-08-22
Previous Post: Man Utd ‘launch transfer bid for Kevin Trapp as competition for David de Gea’
Next Post: Workplace romance: four questions to ask yourself before dating someone from the office